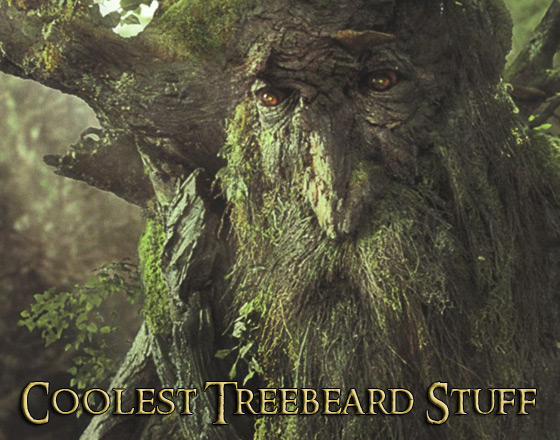 In Lord of the Rings, Treebeard is one of those characters that J.R.R. Tolkien likely made up after looking out the window for inspiration. Sure, Treebeard is more imaginative than Shelob, the big doofus spider that Tolkien likely made up while looking at a web in the corner of his office, but Treebeard ain’t exactly the Morgul Lord Witch King. Even his scenes are boring and drag on for quite some time, so I won’t even show those here.

The wise Ent, however, remains a favorite character of LOTR fans, and plays a key role in defeating Saruman in The Two Towers. And he has some really cool collectibles. Let’s check them out.

There aren’t many Treebeard items available, but there are some. Let’s look.

Here is the $300, sold out Sideshow Collectibles Treebeard bust. It was limited to 1500 and difficult to get, even on eBay. It stands about 17 inches high and comes with a base. 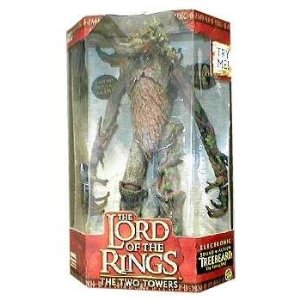 Here is the biggest toy of a full-bodied Treebeard available. 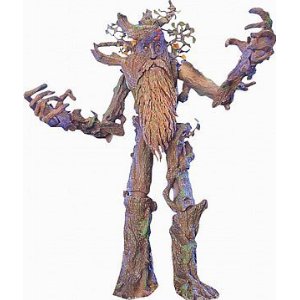 This one is only 8 inches high, so it’s not in proportion to the other Lord of the Rings toys, but it’s far more affordable than the options above. 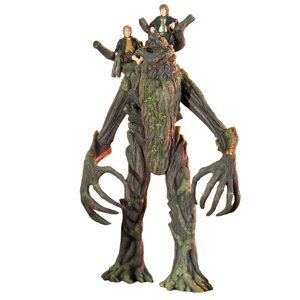 Here is Applause’s Treebeard, with Merry and Pippin sitting on top of him, just like in The Two Towers. 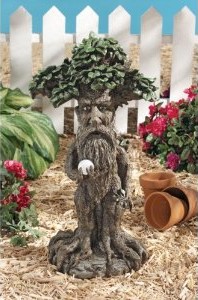 Here’s a Treebeard statue with him holding an Orb. 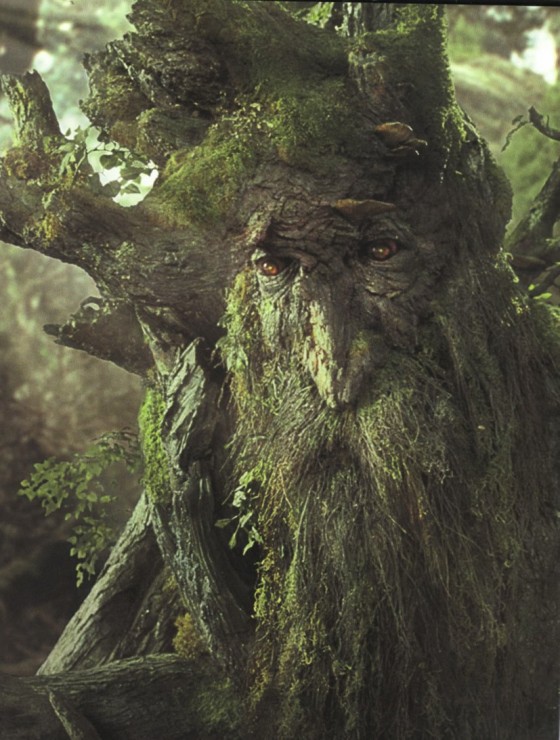