A Tribute to 30 Rock’s Tracy Jordan 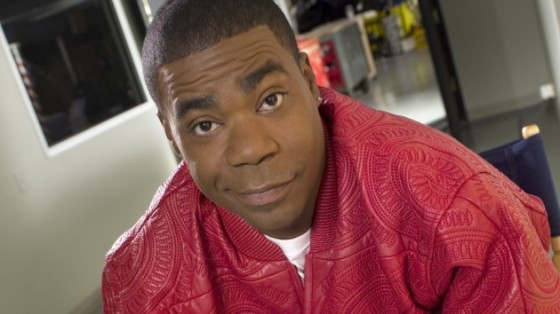 Tracy Ogbert Jordan is modeled after the man who plays him: Tracy Morgan. He’s the star of NBC’s fictional series, “TGS” with Tracy Jordan, on NBC’s real series 30 Rock, which is ending after seven seasons.

Now we pay tribute to one of the wackiest and most hilarious characters on television.

Tracy Jordan Talking in a Montage 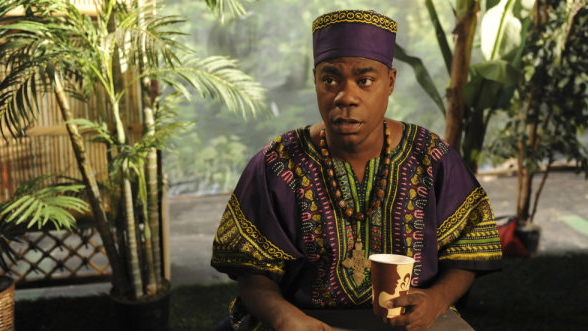 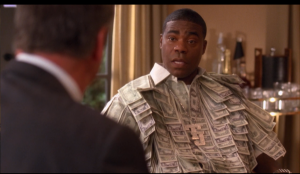 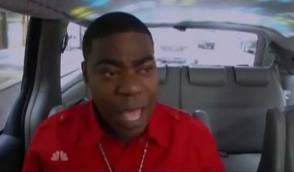 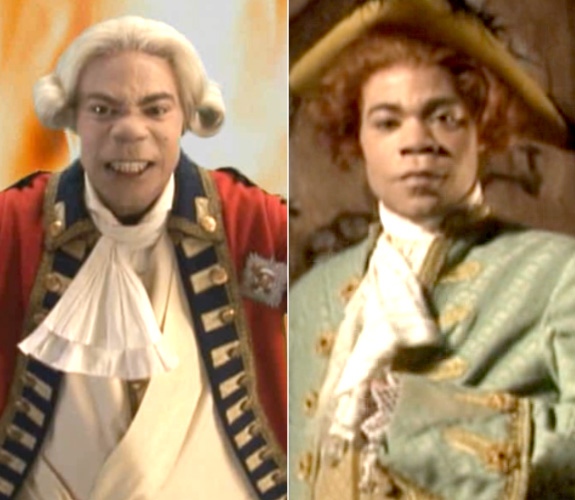 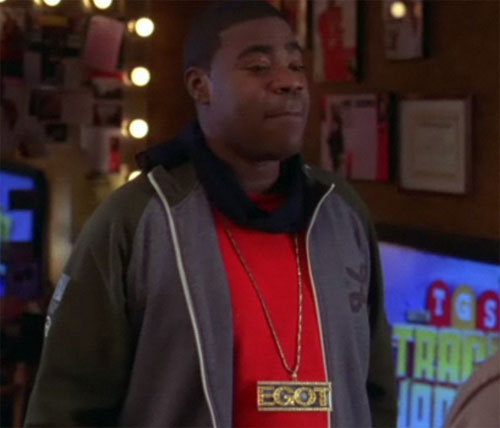 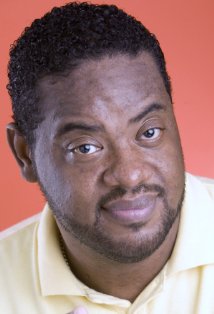 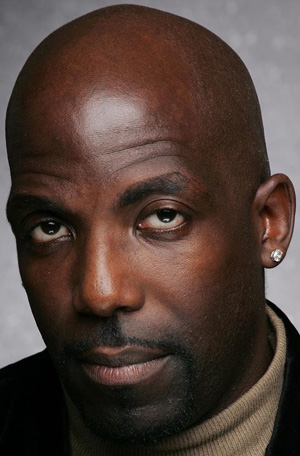 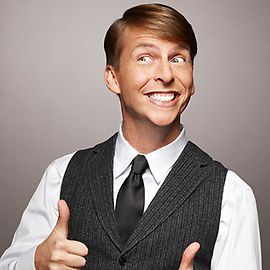 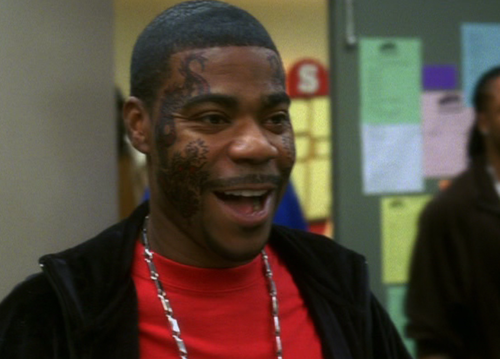 (The secret is it’s a magic marker)

Tracy and a Pigeon 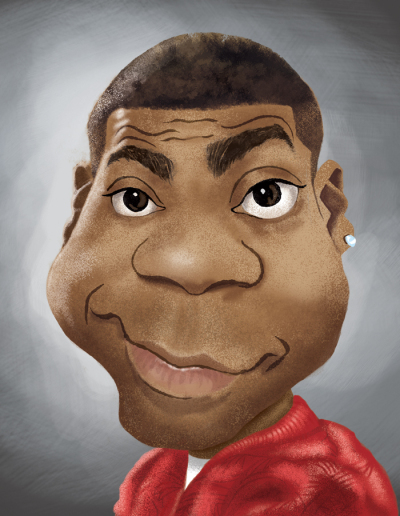 via where this link goes 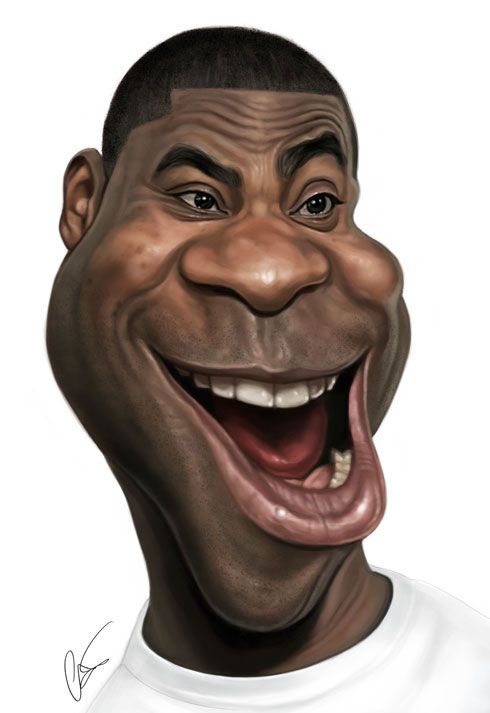 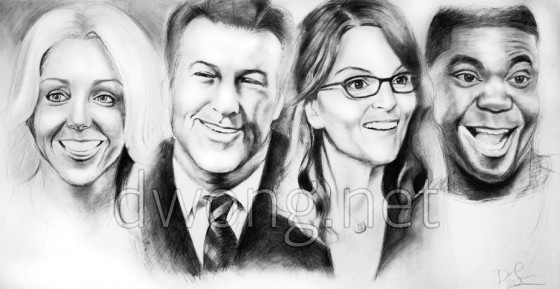 via daniel-w.deviantart.com. Tracy is the one on the right. The black one. 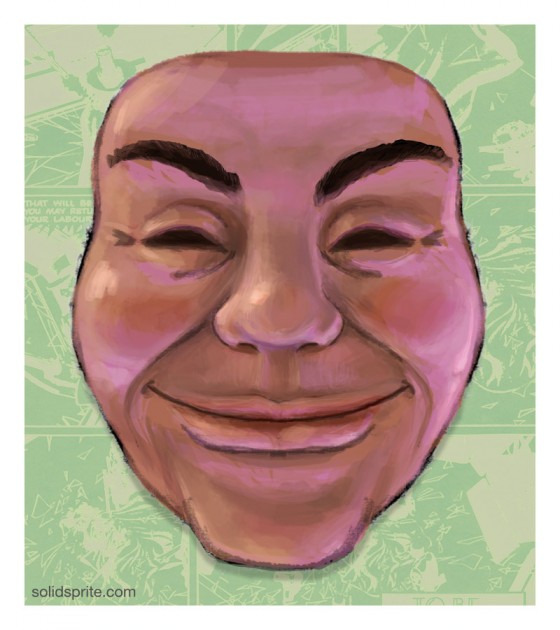 If Tracy Jordan were a Guy Fawkes Mask 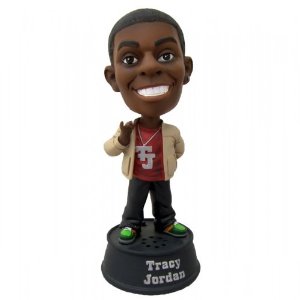 On the set of the live action Angry Birds movie I’m producing.This film is dedicated to the memory of the 400 birds we’ve killed so far.

Shooting paintballs at Ken while he makes me a meatball sub.

We will miss you Tracy Jordan. 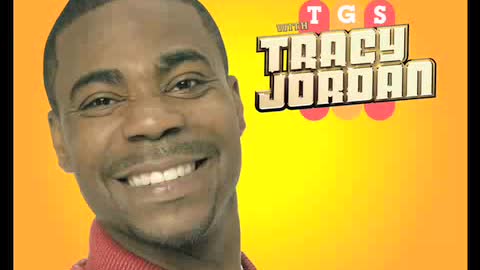