A Tribute to Al Bundy 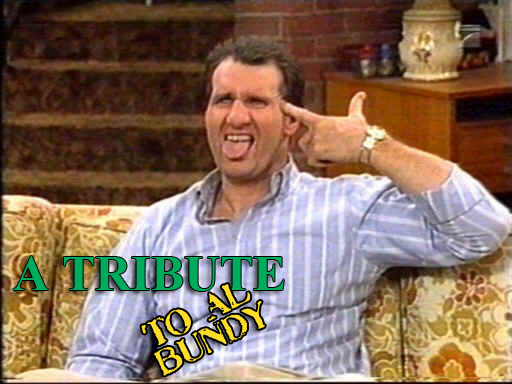 Played expertly by Ed O’Neill, Al Bundy was no Archie Bunker. Al was dumber. He longed for his glory days as a high school football star. His hobbies were going to the nudie bar, looking at hooters and bowling. Now let’s pay tribute to the one, the only… Al Bundy. 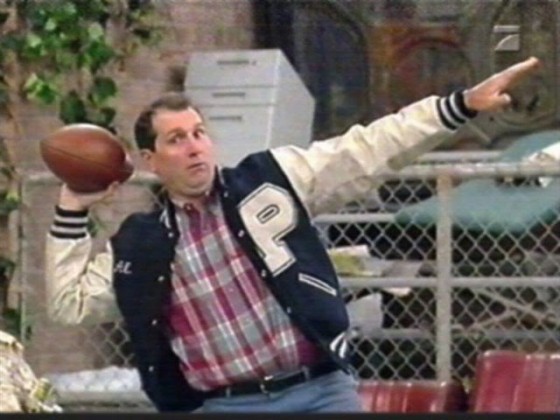 “If you want something fixed right, get an ugly guy to do it.”

“If God had wanted women to play ball, he would’ve made them men.”

“Guys may come and guys may go, but daddy’s always daddy… well, at least until he jumps a freight train.”

“We all have to live with our disappointments… I have to sleep with mine.”

“There’s two things that the Bundy’s don’t do. We don’t eat vegetables and we don’t tap.”

“Computers and women are ruining the country.”

“Come on baby. We’ve got things to do; eyes to blindfold and babies to make.”

“I will show him the same kind of respect that any father would show a 41-year-old man who dates his teenage daughter.”

“Am I truly nothing? Could the neighborhood children be right?”

“We could always have another daughter, but as we both know, this is the car I’m going to have the rest of my life.”

“Now wait a second. My pretty teenage daughter with the brain of a fruit-fly earned a thousand dollars in three nights. Should I be worried?” 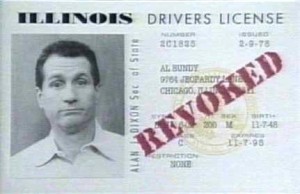 “I’m still giddy with the thought that possibly, just possibly, I might have sat at the same toilet seat as Bob Hope.”

“Peg, you know I warned you before about touching me.”

“I’m gonna give this to the only one I truly love… me!”

“People who work putting shoes on fat women who wear dresses should not have 20/20 vision.”

“Six bucks is too much money to spend on any woman.”

“If dynamite was dangerous, do you think they’d sell it to an idiot like me.”

“That’s what being a man is like: making mistakes and not caring.”

A Fat Woman Walked into the Shoe Store… 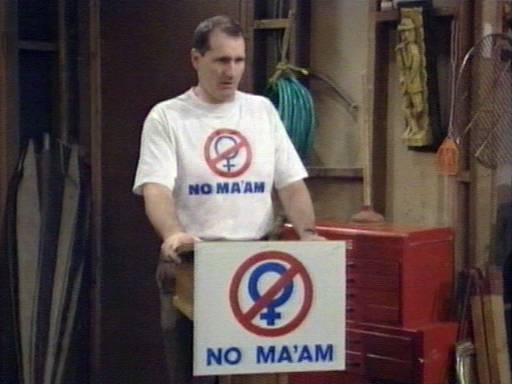 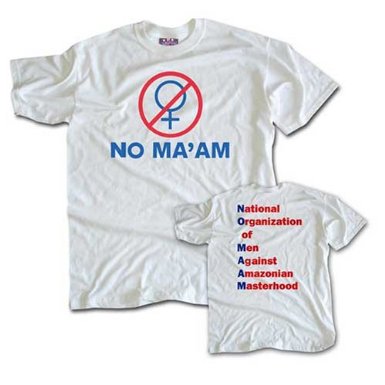 The comforting feeling of sticking and resting your hand under the waistband of your pants while relaxing. 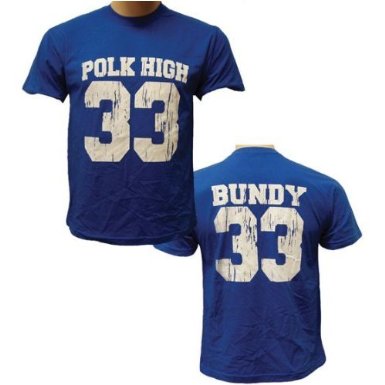 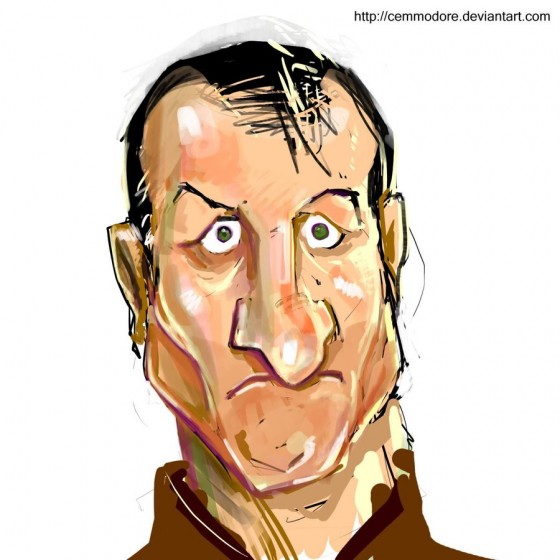 In conclusion, simply put, Al Bundy is Bad to the Bone.