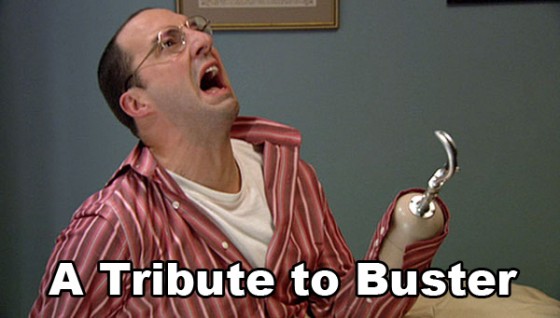 Like the rest of the world, we here at Gunaxin are eagerly awaiting the return of Arrested Development, which is coming to Netflix on May 26th. To get pumped for the return of one of the greatest comedies of all time, we’ll now pay tribute to  the juice-loving mamma’s boy, Buster Bluth. 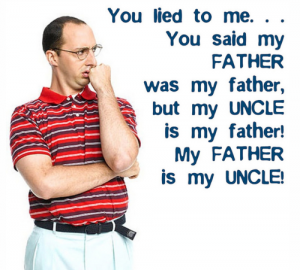 “Oh, I love soup. If the only thing I could do was lay in bed all day and eat soup, I’d be happy. I wouldn’t even have to taste it. I could just take it through a tube. That would actually be better ’cause I wouldn’t even burn my mouth. (laughs softly) Never let me die.”

“My love thinks I’m a coward just because I wasted precious hospital resources to avoid my legal obligation.”

“I decided to sleep in the car so my snoring wouldn’t bother you. And I left that recording of my snoring so you wouldn’t know I’m gone.”

“She is not a whore, mother, she happens to be the new secretary of the Bluth company. And yes, she may be more experienced than a normal girl, but sometimes love should be terrifying.”

“These are my awards, Mother. From Army. The seal is for marksmanship, and the gorilla is for sand racing. Now if you’ll excuse me, they’re putting me in something called Hero Squad.”

“This isn’t about my mother! Besides, it’s the only way I’m ever gonna get her to respect me!”

“That’s what you do when life hands you a chance to be with someone special. You just grab that brownish area by its points, and you don’t let go no matter what your mom says.” 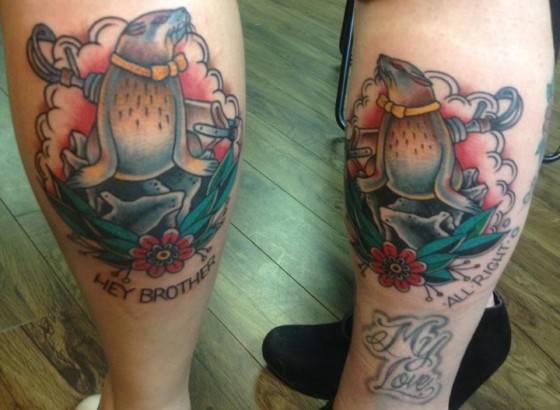 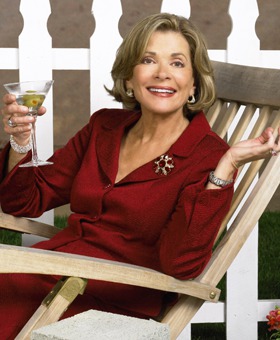 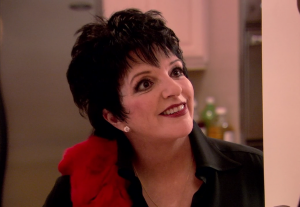 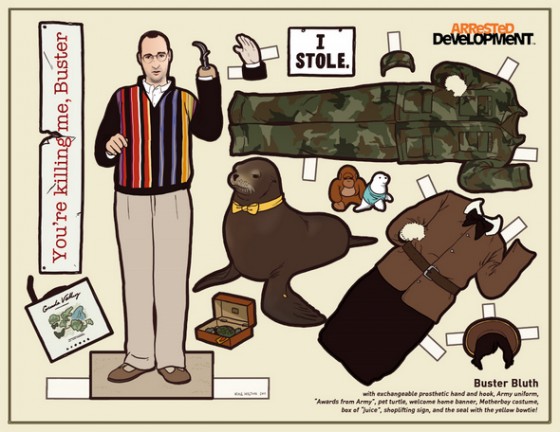 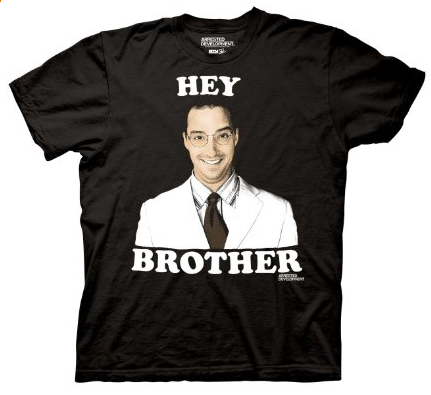 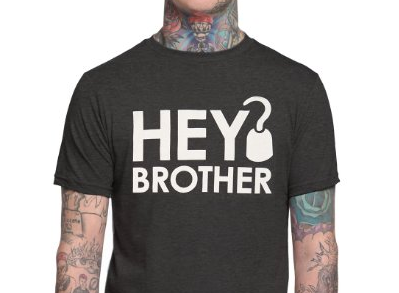 No word on how this guy got a job as a t-shirt model. 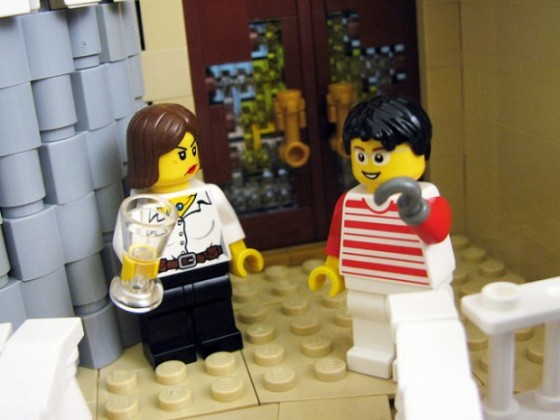 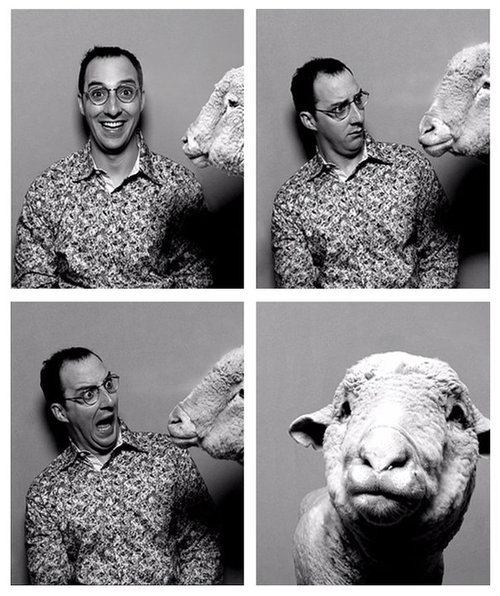