Media > Movies > A Tribute to The Dark Crystal’s Chamberlain

A Tribute to The Dark Crystal’s Chamberlain 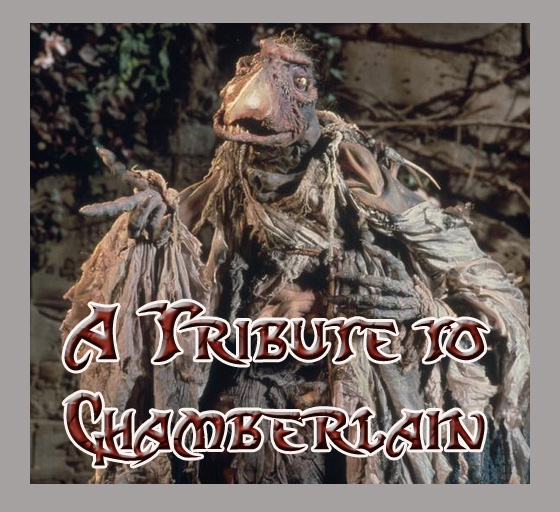 In the 1983 Jim Henson film The Dark Crystal, a sniveling rat named SkekSil is the Chamberlain of the Skeksis. After the death of the emperor, he tries to seize the throne, but loses to SkekUng the General in a Trial by Stone. He becomes an outcast, much to the delight of the other Skeksis who were sick of the constant whines: “MMMMMMMHHHHMMMMMM.” You can read more about SkekSil’s story on MuppetWiki.

Look how pathetic this guy is (a MUST-WATCH video by sequentialpictures.com)

Okay, that was a joke. Here’s why Chamberlain is annoying. I know real people like this.

Here is Chamberlain becoming an outcast. Imagine if we ripped off people’s clothes every time we banished them.

Check out this guy, who dressed as Chamberlain for Halloween:

Unfortunately, there’s not much more to say about SkekSil the Chamberlain, and we doubt he’ll be making a cameo in The Power of the Dark Crystal, which is due in 2011. Fortunately, he has been immortalized as an action figure. 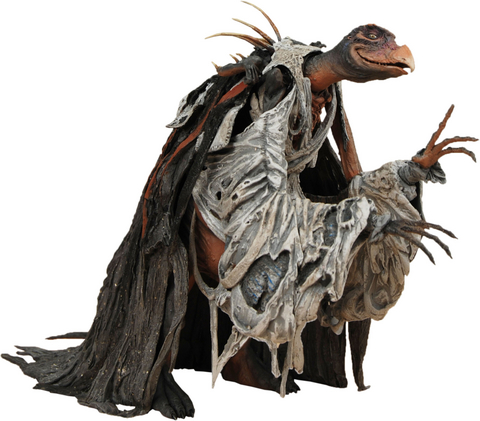 Believe it or not, this 6-inch Chamberlain was released in 2009, 27 years after the movie came out. It’s got moving arms and his head moves from side-to-side. Here’s a video review by someone on Youtube. 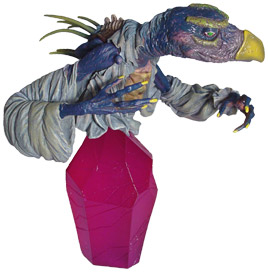 This is hard to find now and probably very valuable if you sell it on eBay.

SkekSil the Chamberlain’s Mystic alter ego, Chanter urSol, is not available. However, uRac the scribe is for sale! 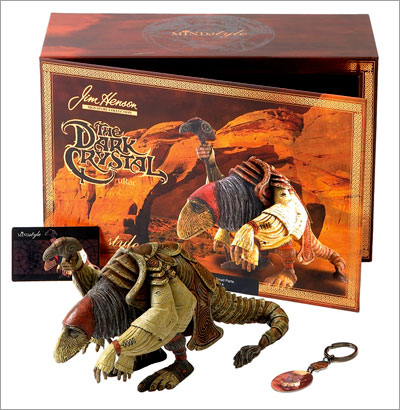 This is larger than the Chamberlain action figure, and comes with an absolutely beautiful box, and a keychain. 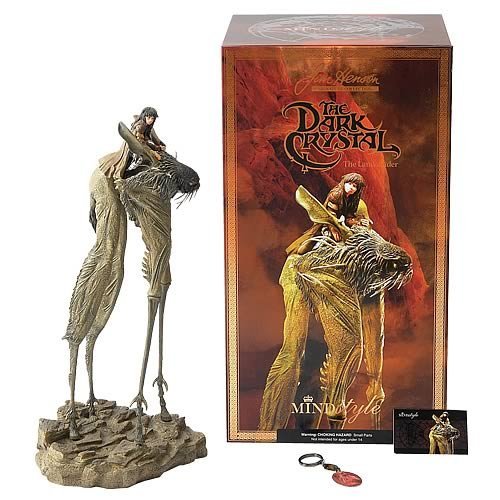 Something for Chamberlain to chase, for sure!