A Tribute to Jim Henson 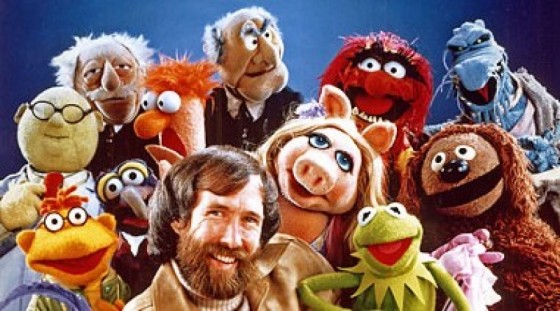 It was 20 years ago today when one of the most inspirational, educational, muppetational men of all time died, the one and only Jim Henson. We here are Gunaxin are huge fans of Henson, especially the Muppets, and if there were a Mount Rushmore meant only for creative people, you better believe that his hippie face would be up there. So without further delay, here is our tribute to Jim Henson. 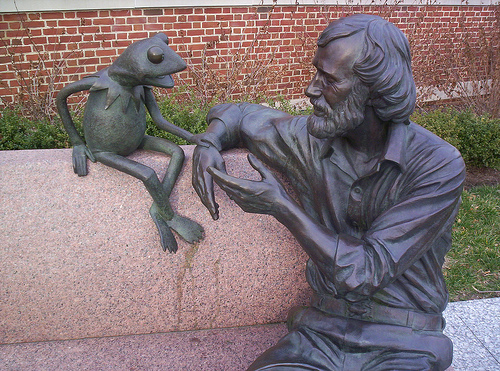 This statue is located at Henson’s alma matter, the University of Maryland at College Park.

In this economy, there’s no better way to cheer yourself up than to own these guys.

Jim, it’s been 20 years since you left us, and dammit, we’re still mourning your loss as if it just happened. We’ll end this tribute with a song. 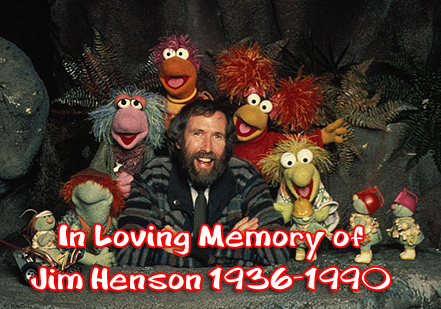