Media > Movies > A Tribute to the Karate Kid’s Mr. Miyagi

A Tribute to the Karate Kid’s Mr. Miyagi 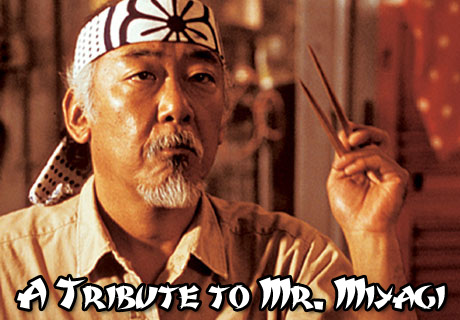 Keisuke Miyagi is the sensei in the 1984 film The Karate Kid and the sequels. He’s played perfectly by the late, great Pat Morita. Let us now pay tribute to this screen legend character.

Become a fan of Mr. Miyagi’s on Facebook, and read more about him on Wikipedia.

Catch a Fly With Chopsticks Break 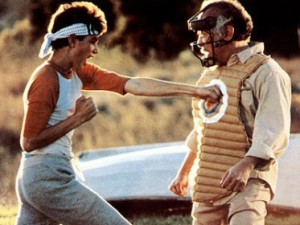 Daniel: Don’t you know anything you can tell me?
Miyagi: Hai. No get hit.

Miyagi: We make sacred pact. I promise teach karate to you, you promise learn. I say, you do, no questions.

Miyagi: What’sa matter, you some kind of girl or something?

Miyagi: [Daniel is practicing karate moves while balancing on a fishing boat as Miyagi fishes] Make block. Left, right. Up, down. Side, side. Breathe in, breathe out. And no scare fish.

Daniel: You’re the best friend I’ve ever had.
Miyagi: You… pretty okay, too. 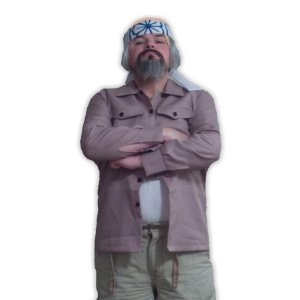 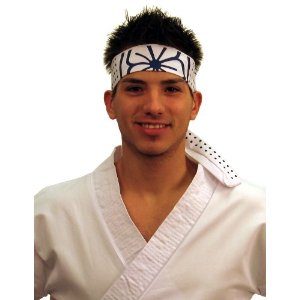 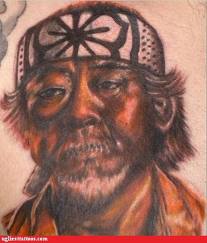 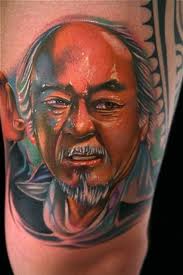 Mr. Miyagi as a Simpson 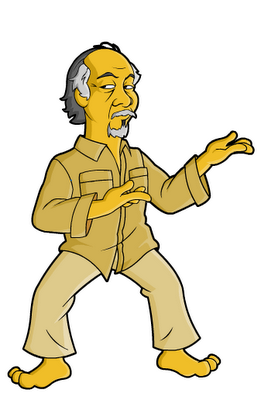 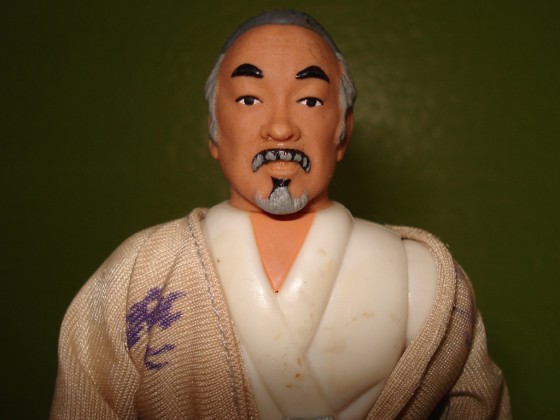