A Tribute to Kenny F*!?ing Powers 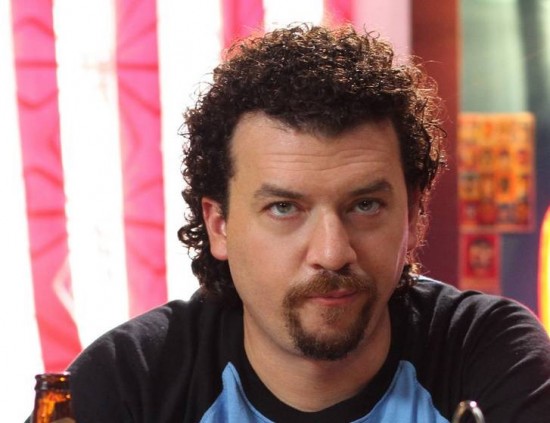 It’s time to say goodbye to Eastbound & Down, one of the funniest shows on HBO that somehow got less respect than Larry David. The series is about ex-big league pitcher Kenny Powers, played expertly by Danny McBride, and his wacky adventures teaching a middle school gym class, storming the Mexican leagues and taking over the closing reigns of the Myrtle Beach Mermen.

Along with his sidekick, Stevie, and occasional appearances by executive producer Will Ferrell, it’s a real shame this show only lasted 21 episodes. But unlike other shows, we won’t be able to say that this one got lame. Now let’s pay tribute to the character that had the balls to say anything he was thinking — Kenny [email protected]#$ing Powers.

Eastbound and Down Links 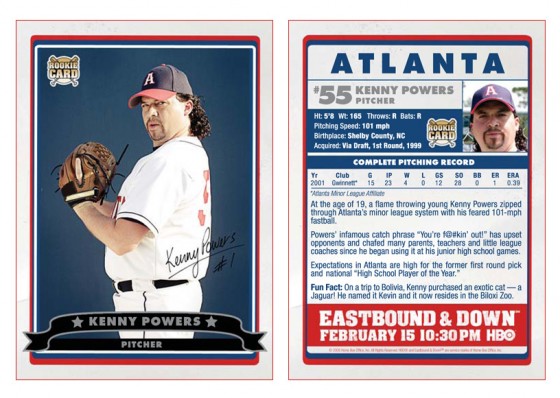 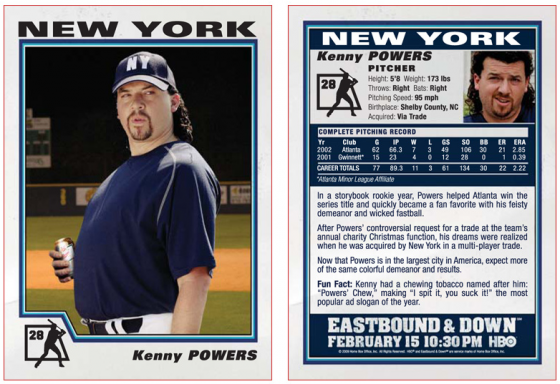 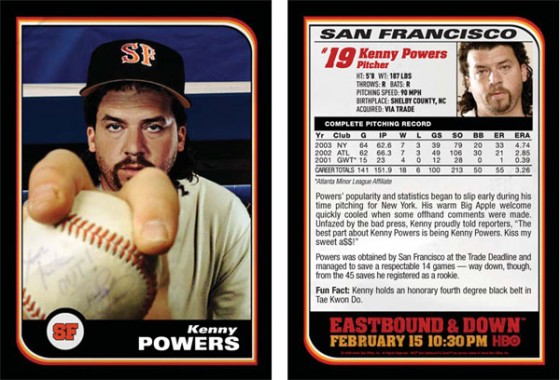 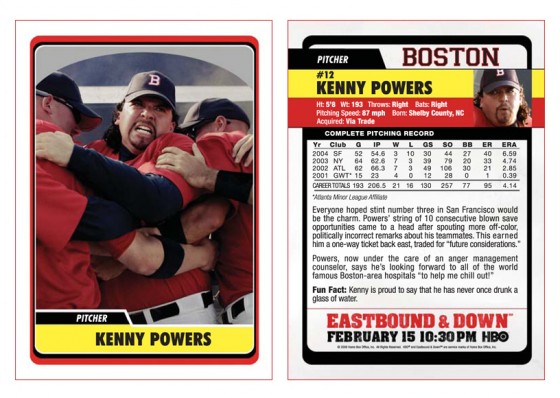 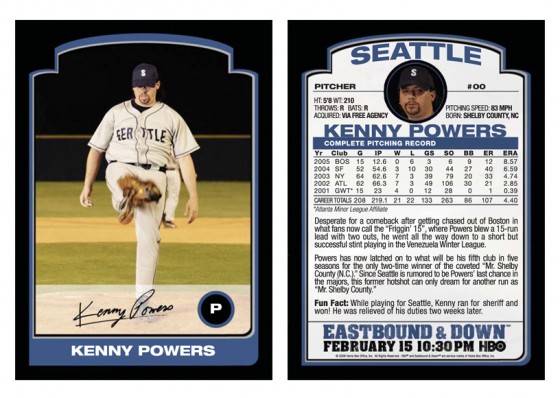 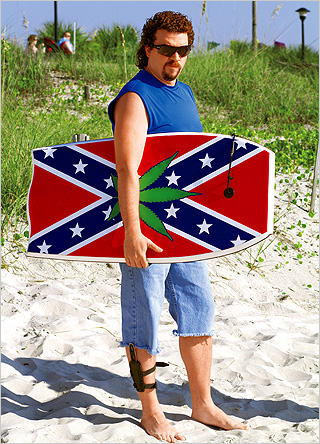 Remember. There is no I in team, but there is a U in cunt. So don’t be little jealous cunts, okay?

So, besides getting shot in the back of the head do you know what else Abraham Lincoln did? He was a champion wrestler in high school and no, I’m not making that up.

I’ve been blessed with many things in this life: an arm like a damn rocket, a cock like a Burmese python, and the mind of a fucking scientist.

There is one image in my life that consistently makes me happy no matter when I think about it. And that image, that one image is your big tits.

Kenny Powers’ days of burning ass are done. And that’s not a homosexual reference.

I am the man who has the ball, I am the man who can throw it faster than fuck. So that is why, I, am better than everyone in the world. Kiss my ass and suck my dick! EVERYONE!

You wanna know about relationships? I know all there is to know. Just ask my second wife, Tina. Yeah, she was a stripper. And if Montel Williams wants to talk shit some more, then he can go fuck himself, ’cause those charges were dropped.

But a true champion, face to face with his darkest hour, will do whatever it takes to rise above. A man fights, and fights, and then fights some more. Because surrender is death, and death is for pussies.

I’m sick and tired of carrying all the weight, the coaches and owners not giving me the shit I need to win. Atlanta, you’re fucking out. Kenny Powers is now a free agent. Let’s buy the bar and get shitfaced. Get me paid, bitch! 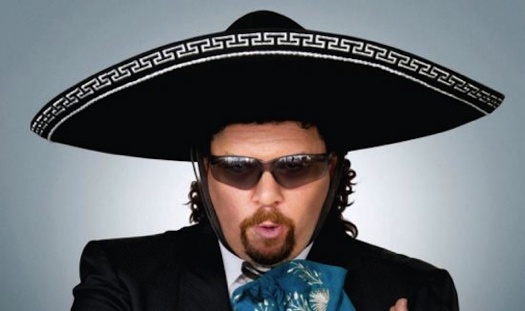 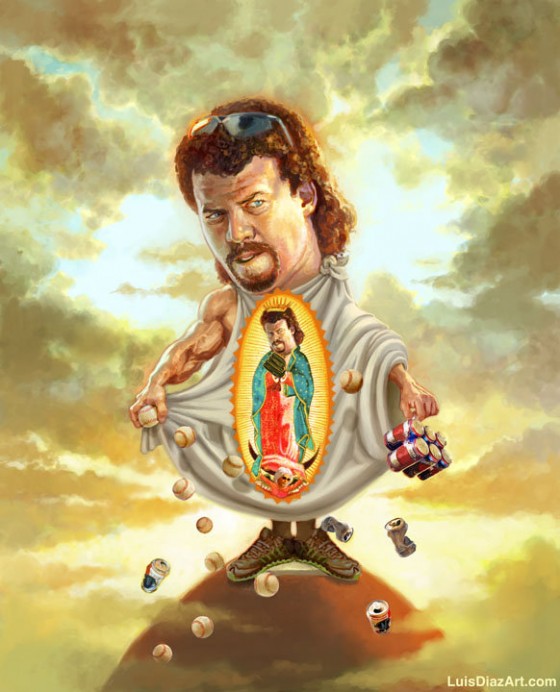 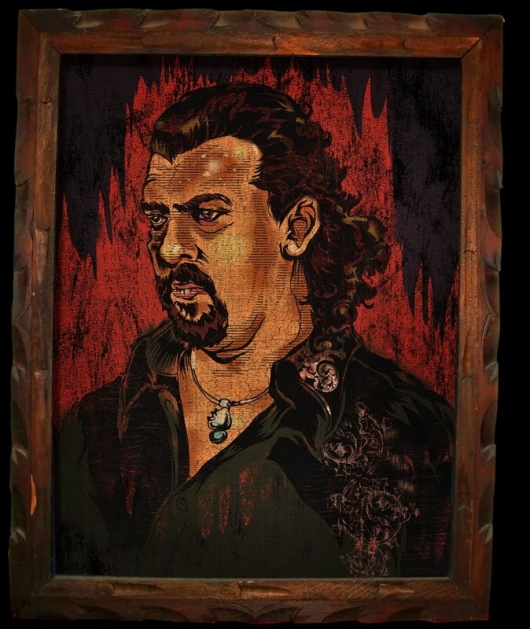 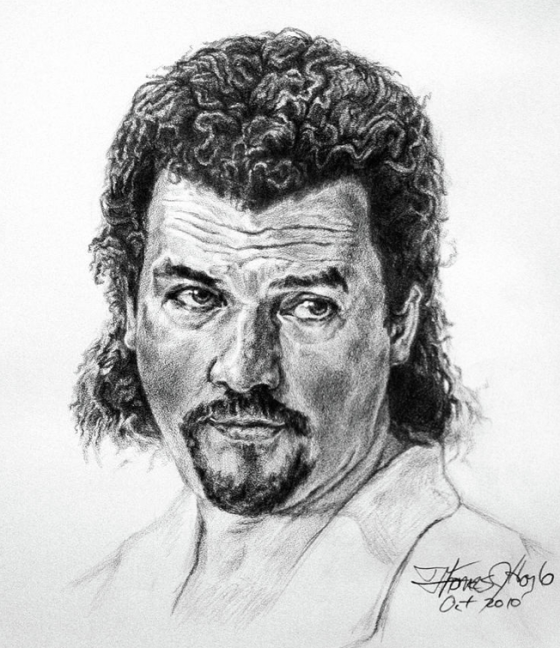 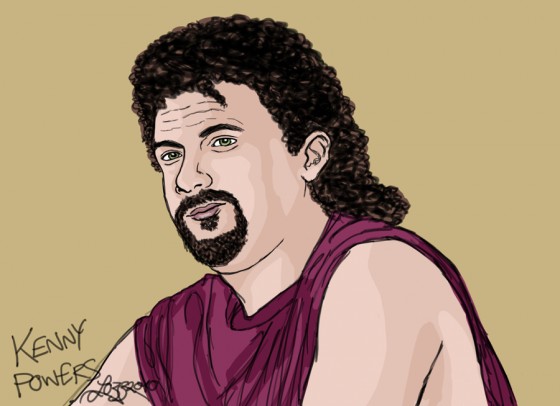 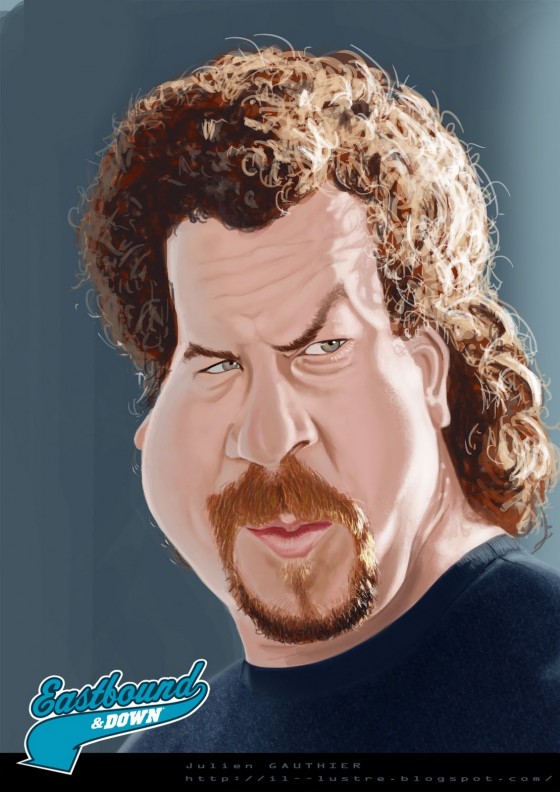 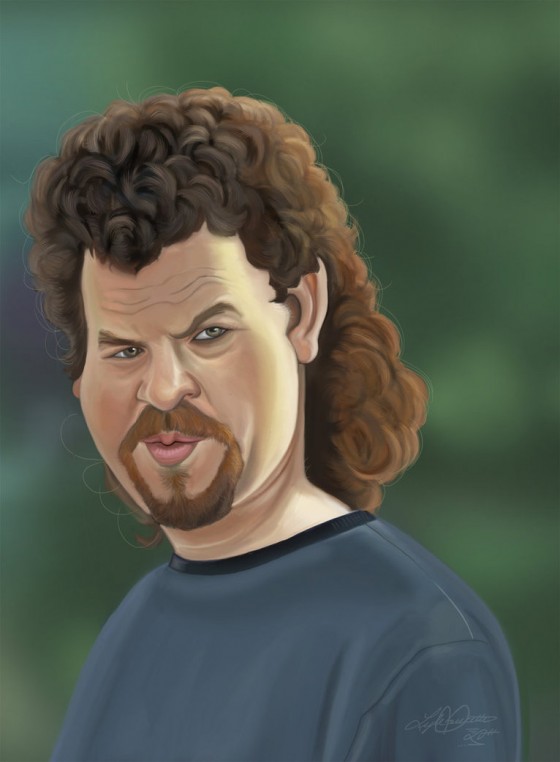 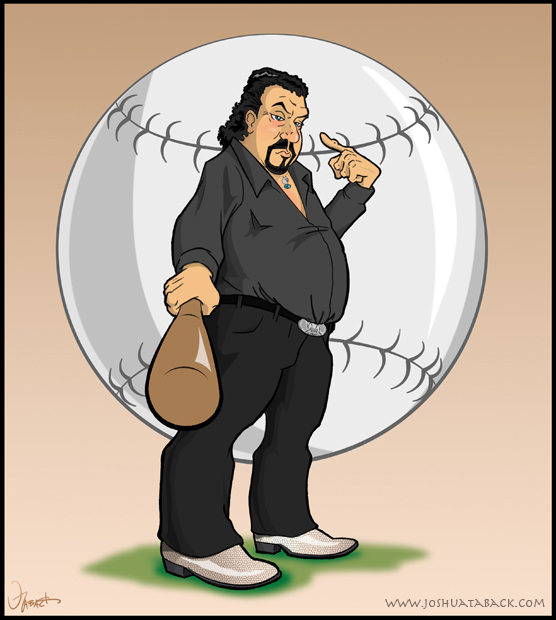 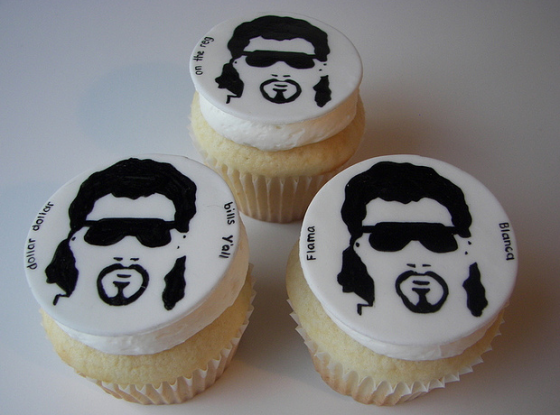 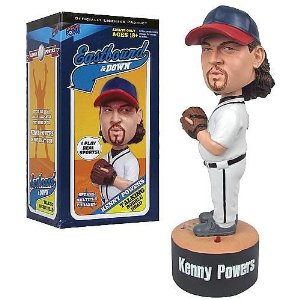 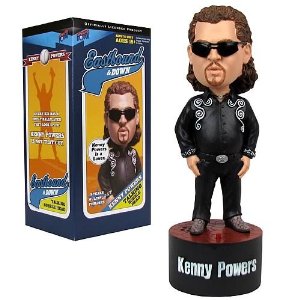 Kenny Powers in a White Suit 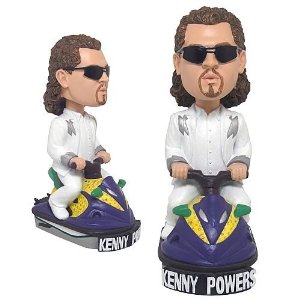 Eastbound and Down Soundtrack 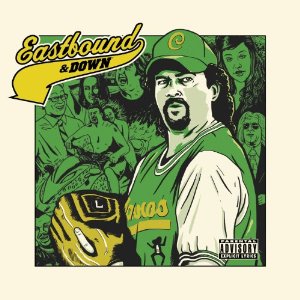 Eastbound and Down Outtakes 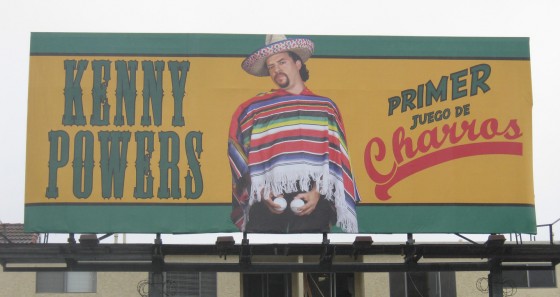