Media > Television > A Tribute to Kevin From The Office

A Tribute to Kevin From The Office 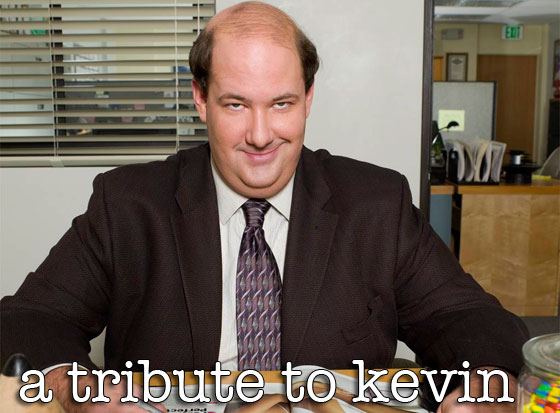 Kevin Malone works at Dunder Mifflin. In the accounting department. He applied for a job in the warehouse and Michael Scott had ‘a feeling about him’ and gave him the job in accounting. He won the “Don’t Go In There After Me” award; for the bathroom. He likes M&Ms and he plays the drums in his band, Scrantonicity II. His favorite number is 69. You can read more about Kevin Malone on The Office Wiki and keep up with him on his MySpace page. 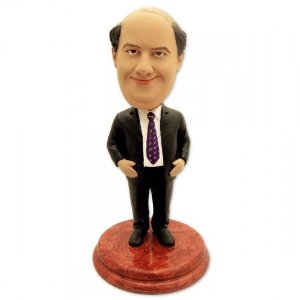 NBC made a Kevin Malone bobblehead but it’s sold out everywhere. That sucks. 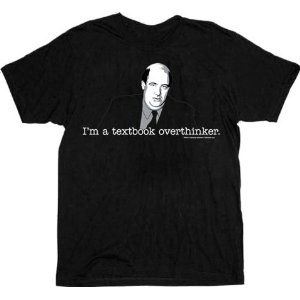 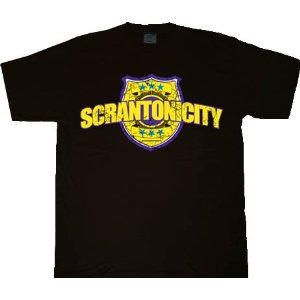 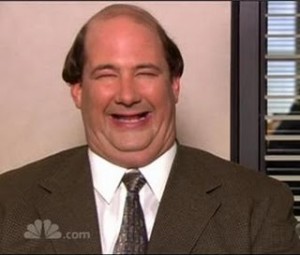 Kevin: “I know what’s right, but I’m not gonna say because you’re all jerks who didn’t come see my band last night.”

Kevin: “My worst break-up was with Stacy. It was a Sunday morning, we were reading the paper. And I said, ‘Oh my god, I think the Eagles could clinch the NFC East.’ And she said that we’re done.”

Kevin: “I get very nervous talking to pretty girls. Seriously, feel how sweaty my hand is.”

Kevin: “I don’t like getting advice from more than 1 person at a time. I’m a textbook overthinker.”

Kevin: “I had Martin explain to me three times what he got arrested for because it sounds an awful lot like what I do here every day.”

Kevin: “If anyone gives you 10,000 to 1 odds on anything, you take that bet. If John Mellencamp ever wins an Oscar, I will be one rich dude.”

Kevin: [Angela and Phyllis are hanging up a banner for the Launch Party] “Isn’t 7:00 PM a little late for a Lunch Party?”

Kevin: “I just wanna lie on the beach and eat hot dogs. That’s all I’ve ever wanted.”

Kevin: “I love fake boobs. Often times you find them on strippers.”

Kevin: “I thought Rajanigandha was a boy’s name.”

Kevin: “I’m supposed to ask if anyone has seen Uncle Al. He is old, and has brown eyes and dementia. His family is very concerned. It’s a very serious situation. 1-2-3-4!”
[singing]
Kevin: “Roxanne…”

Kevin: “Wait, back up. Do you think that I’m retarded?”

Kevin Tour of the Office 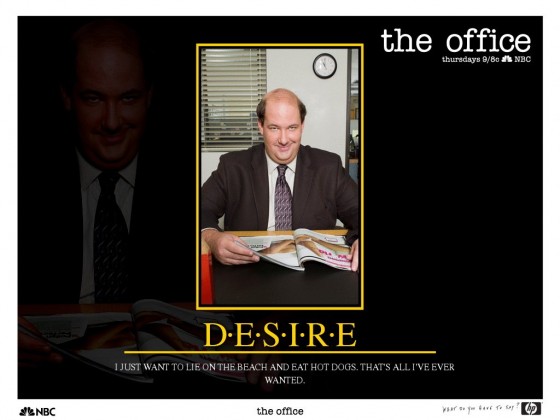