A Tribute to Labyrinth’s Hoggle 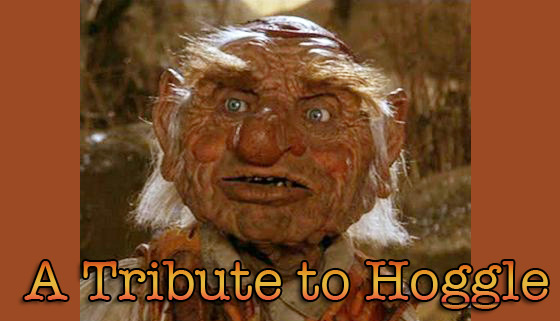 Whether he’s spraying fairies to kill them or obsessing over plastic jewelry, Hoggle the curmudgeonly dwarf, from Jim Henson’s 1986 fairytale Labyrinth, is the guy you root for even though he’s a prick. You know he’ll redeem himself in the end, and that he does. We’ve already explained in great detail Ten Reasons Why Labyrinth Is Cool, but now we’ll take a deeper look at Hoggle.

Many didn’t realize that just a few years ago, Hoggle was near death. Years of alcoholism, drug abuse and an unhealthy diet of fairies really caught up to him. 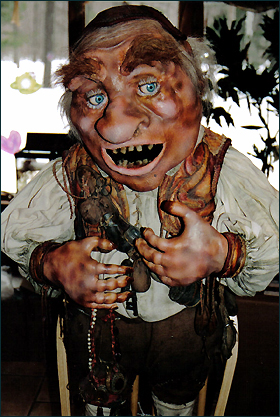 There is a good Hoggle action figure available, but it’s unfortunately packaged with the David Bowie figure, whose pants are even tighter in action figure form than they are in the film. We’ve already determined this is the most disturbing toy ever. However, if you can get your hands on the Hoggle figure, it’s got superb detail. It’s difficult to find one for a decent price, but keep an eye on Amazon. 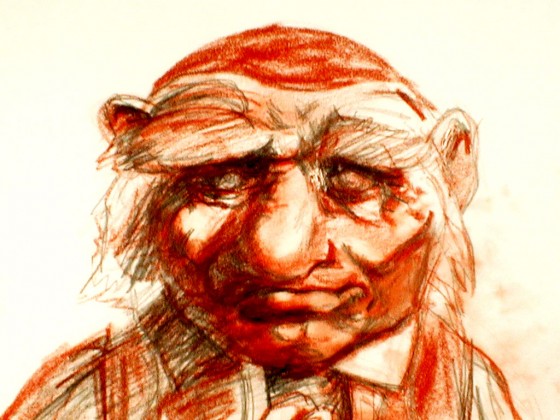 A picture of the actor who played Hoggle: 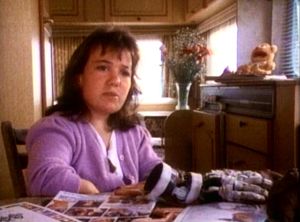 I know what you’re thinking. Hoggle is a chick! Certainly made that urination scene a bit more difficult.

Here is the most annoying song I’ve ever heard over a photo montage of Sarah and Hoggle.