A Tribute to Mayor McCheese 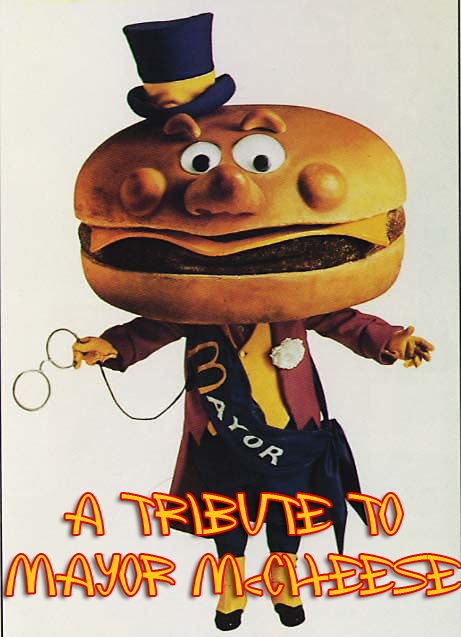 Remember this guy? Of course you do, because otherwise you wouldn’t have anxiously clicked to read about the cheeseburger-headed mayor of McDonaldland, what McDonald’s restaurants used in commercials back in the 70s. Let me refresh your memory:

Yeah, we used to watch those and then beg our parents to take us to McDonald’s. Anyway, we’ve already roasted the Hamburglar, we’ve asked what is Grimace? And we’ve written about Happy Meal toys. Next on the list is paying tribute to the one and only Mayor McCheese. Well, not necessarily one and only, because he was a complete ripoff of… 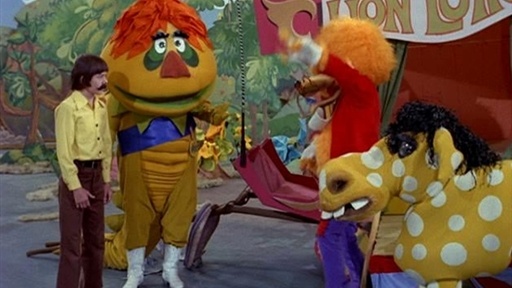 Sid and Marty Krofft, the creators of H.R. Pufnstuf (the thing pictured above), successfully sued McDonald’s after proving that Mayor McCheese was a ripoff of the character H.R. Pufnstuf, who was also a mayor.

Which makes us wonder, why was there never a celebrity boxing match between the two?

Read more about Mayor McCheese vs. H.R. Pufnstuf at mentalflossr.tumblr.com

(And why do I keep accidentally calling him H.R. Pufnsnuf?)

Since the lawsuit, Mayor McCheese is spending his time like this: 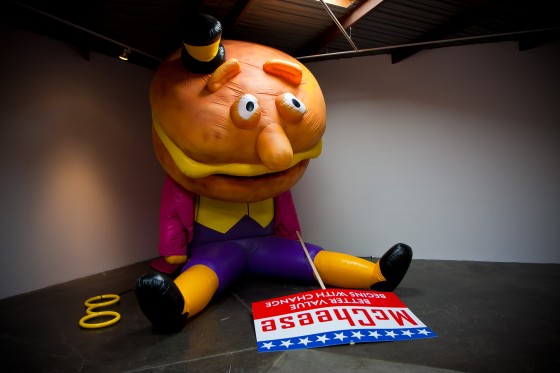 Alternate Uses of the Term

A colleague who consistently leaves work (‘cheeses it’) much earlier than expected, leaving you wondering whether they are actually employed part-time.

“Hey, where’s Padma?”
“Sorry buddy, Mayor McCheese has already cheesed it”
“What?! But it’s only 3pm!” 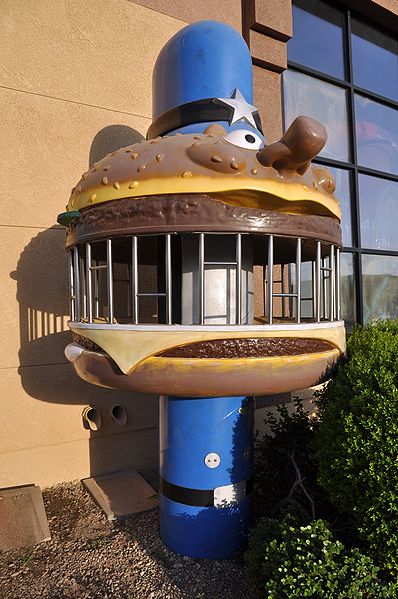 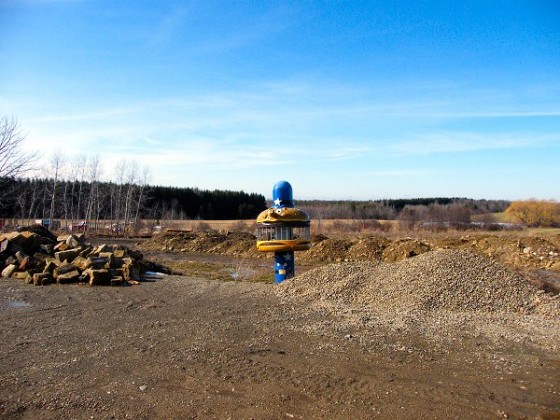 Mayor McCheese Hiding in a Haystack 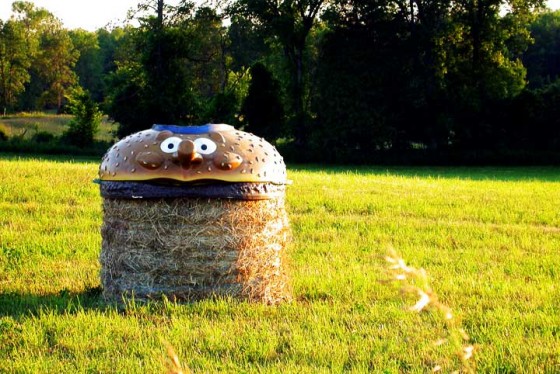 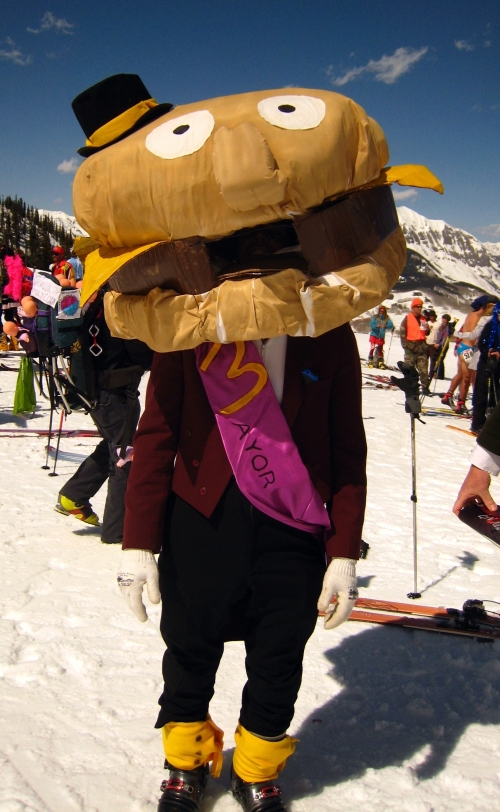 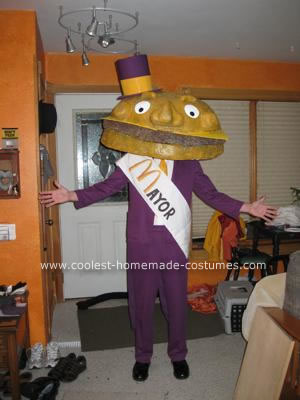 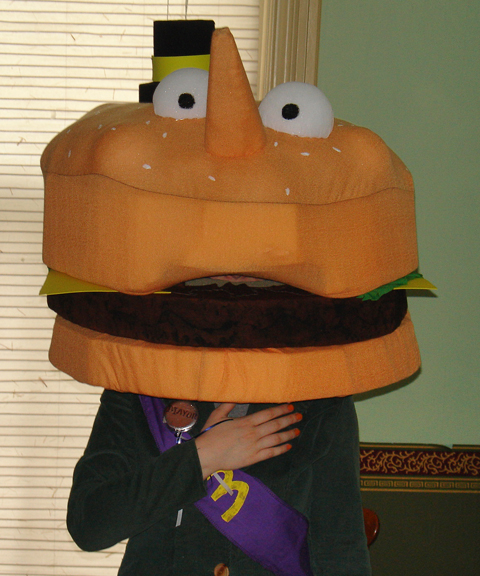 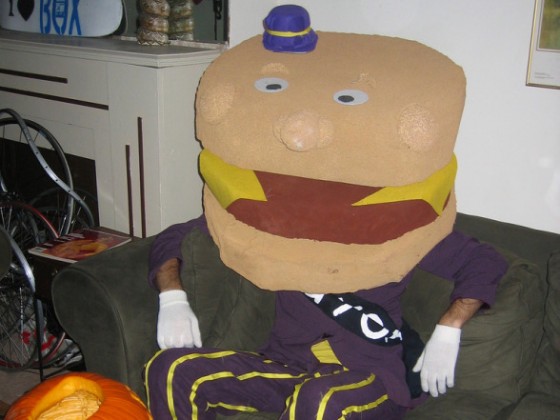 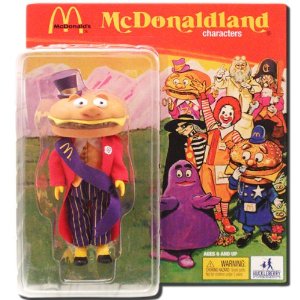 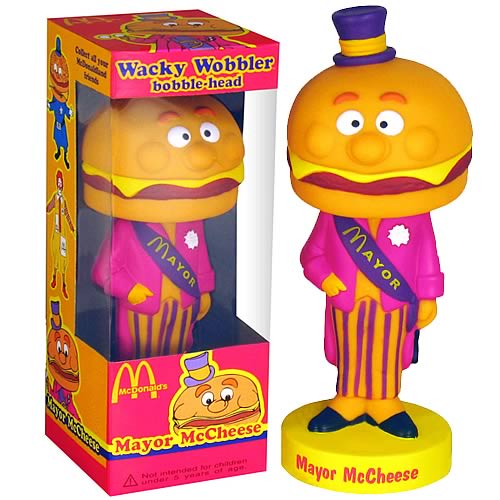 The Death of Mayor McCheese