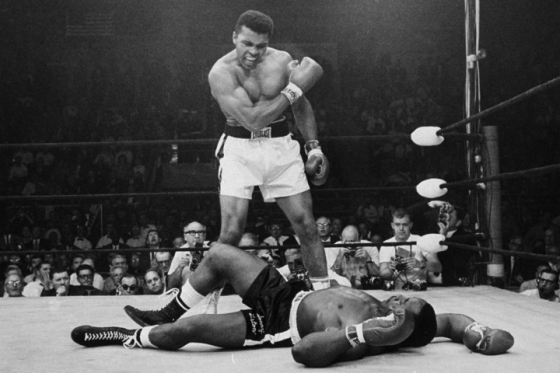 Muhammad Ali (Twitter) has died at the age of 74, after a 32 year battle with Parkinson’s disease. Born Cassius Marcellus Clay, Jr. in 1942, Ali is generally considered one of the greatest heavyweights in the history of the sport, but he was undoubtedly the biggest star to ever put on the gloves.

Ali remains the only three-time lineal world heavyweight champion; he won the title in 1964, 1974, and 1978. However his influence went far beyond the ring. 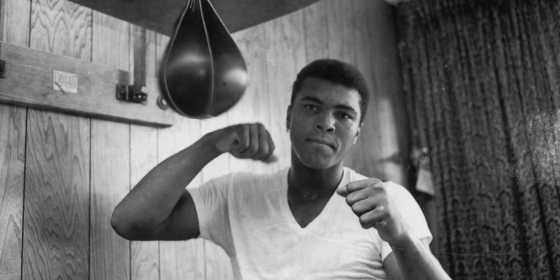 A controversial and polarizing figure during his early career, Ali is now highly regarded for the skills he displayed in the ring plus the values he exemplified outside of it: religious freedom, racial justice and the triumph of principle over expedience. 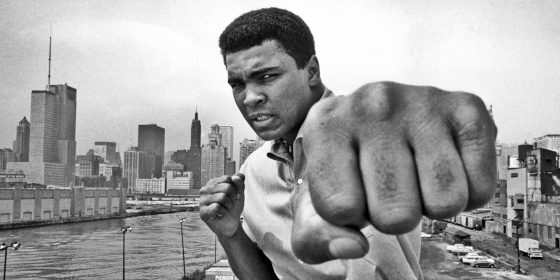 Nicknamed “The Greatest”, Ali was involved in several historic boxing matches. Notable among these were the first Sonny Liston fight, three with rival Joe Frazier, and one with George Foreman, in which he regained titles he had been stripped of seven years earlier.