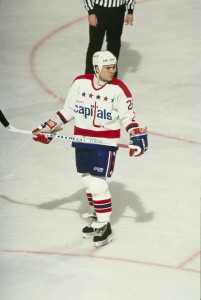 It’s not just rock stars who die at the age of 27. It was 20 years ago when former NHL enforcer John “Rambo” Kordic died as a result of drug and alcohol abuse, bringing an end to a very sad and troubling life.

On August 8, 1992, Kordic battled nine police officers at a Quebec motel before dying of heart and lung failure on his way to the hospital. Behind he left several syringes and anabolic steroids.

In a sport that glorifies fighting, dropping the gloves was the only way Kordic felt he’d make it in that business. As he got older and younger players kept entering the pros and battling for those coveted roster spots, Kordic’s steroid use, along with cocaine and alcohol, only turned out to cut his life very short. He played seven seasons for the Montreal Canadiens, Toronto Maple Leafs, Washington Capitals, and Quebec Nordiques, not to mention several minor league teams. During his 244 games, he averaged more than four minutes a game in penalties in the NHL, including more than 14 a game while playing briefly in Washington. He won a Stanley Cup with Montreal in 1986.

Much has been written about Kordic, but it’s been years, and we need to remind ourselves of the dangers of this lifestyle every now and again. For a great read on Kordic, check Joe LaPointe’s 1992 article about Kordic in the New York Times, titled He Skated on the Ice, Then Fell Through It, and read more about Kordic’s time in Washington on our brother site, Capitals Outsider. Also grab a copy of the book The John Kordic Story at Amazon.com. There’s even a song – The Last Waltz of John Kordic – by Joel Fafard.

A Tribute to John Kordic 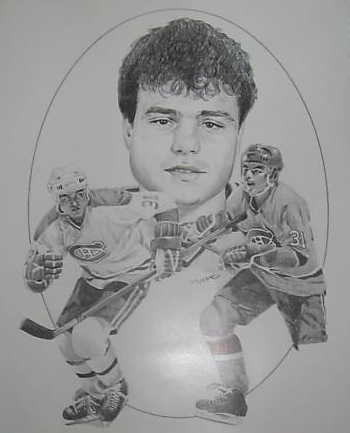 Kordic vs. Craig Berube in the WHL 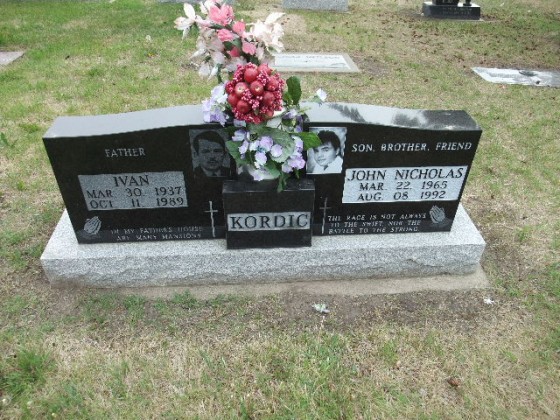