Media > Movies > A Tribute to Nordberg From The Naked Gun

A Tribute to Nordberg From The Naked Gun 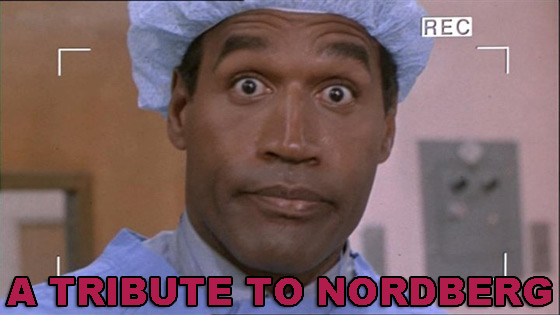 Since the death of Leslie Nielson, I’ve been getting my fix of The Naked Gun films, only to rediscover the pure genius in comedic acting by the fella who played Officer Nordberg.

Treat yourself the wonders of The Naked Gun on Amazon.

Note that this is not the same character as Officer Norberg (without the d) from Police Squad! because that was a white guy named Peter Lupus. Lupus. Ha ha. 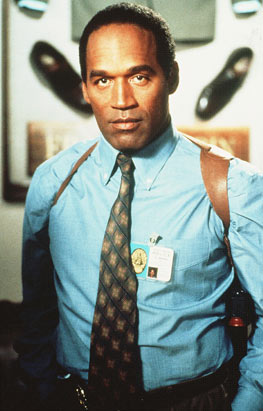 Nordberg: “All right, listen up everyone! I want you to calmly file towards the exits. That’s it, that’s it! Nobody runs, just walk. Single file. That’s it. Now if we just stay calm, no one’s gonna be harmed by the huge bomb that’s gonna explode any minute.”
[audience panics and runs everywhere]

Nordberg in the Hospital #1

Nordberg in the Hospital #2