A Tribute to Oz’s Vern Schillinger 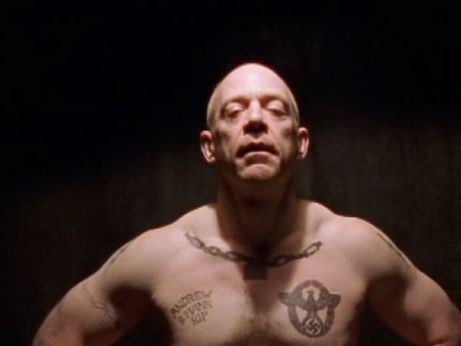 Prisoner #92S110. Vernon Schillinger. Convicted October 21, 1992 – Aggravated assault in the first degree. Sentence: Eight years, eligible for parole in five. Convicted in 1998 of conspiracy to commit murder and sentenced to ten additional years without the possibility of parole.

One of the best prison dramas ever was HBO’s Oz, a series that showed behind-bars shiving and male-on-male rape in all its glory. Like all good prisons, Oz had an Aryan Brotherhood gang, and its leader was Vern Schillinger, played expertly by J.K. Simmons (the same guy who played J. Jonah Jameson in Spider-Man).

Here’s an introduction to Vern and his gang of misfits.

Why is Vern in prison, you ask? For this:

BTW, those are his sons, Hank and Andrew, both of whom get into more trouble than their father in later years.

The longest running storyline on the series involves Schillinger with a nerdy inmate named Tobias Beecher. This pretty much sums up their relationship:

Schillinger and his Prag

Schillinger:“I know we’ve had a lot of shit between us. But we’ve got to put that aside for now and be united by the one thing that binds us together: The color of our skin.”
Nikolai Stanislofsky: [stands up] “I am Russian! And I am a Jew! But I am also white. So Schillinger, am I a member of your club?”
Schillinger:“Yes.” [Walks off in disgust]

Though Oz received major critical kudos, it did have some bad episodes. Like this.

Worst Scene Ever on Oz

Vern Schillinger: [about Beecher, Keller and O’Reily] “Those are *not* the sort of people you should be hanging around with!”
Andrew Schillinger: “As compared to *whom*? Those fine, upstanding individuals who make up *your* merry little band?” 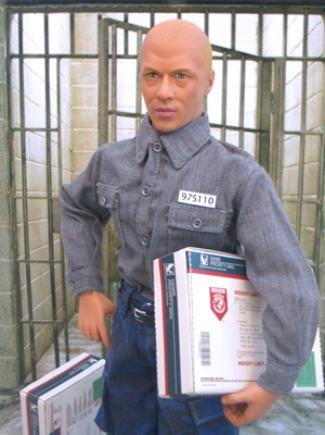 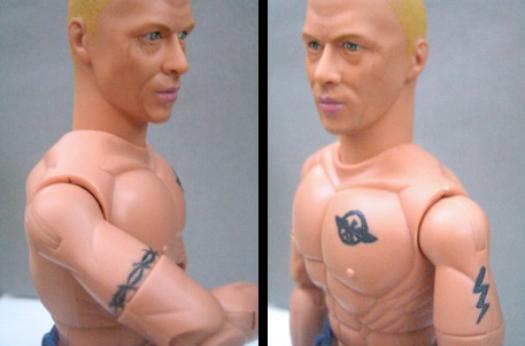 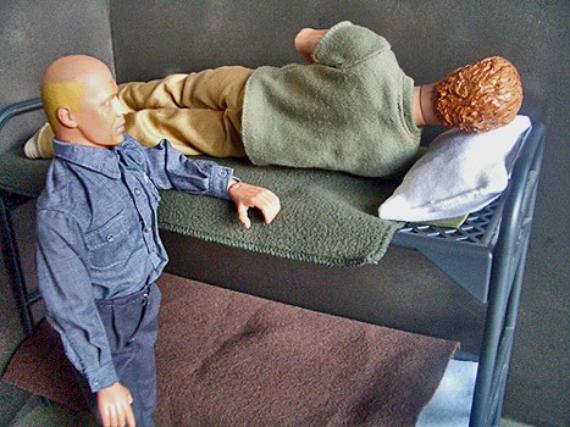 Check out this site for more photos of Oz dolls. Also check out some scenes recreated… shanking and wanking in 6th scale. 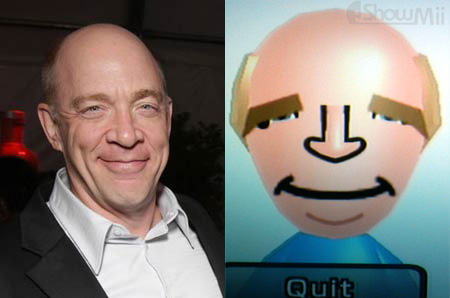 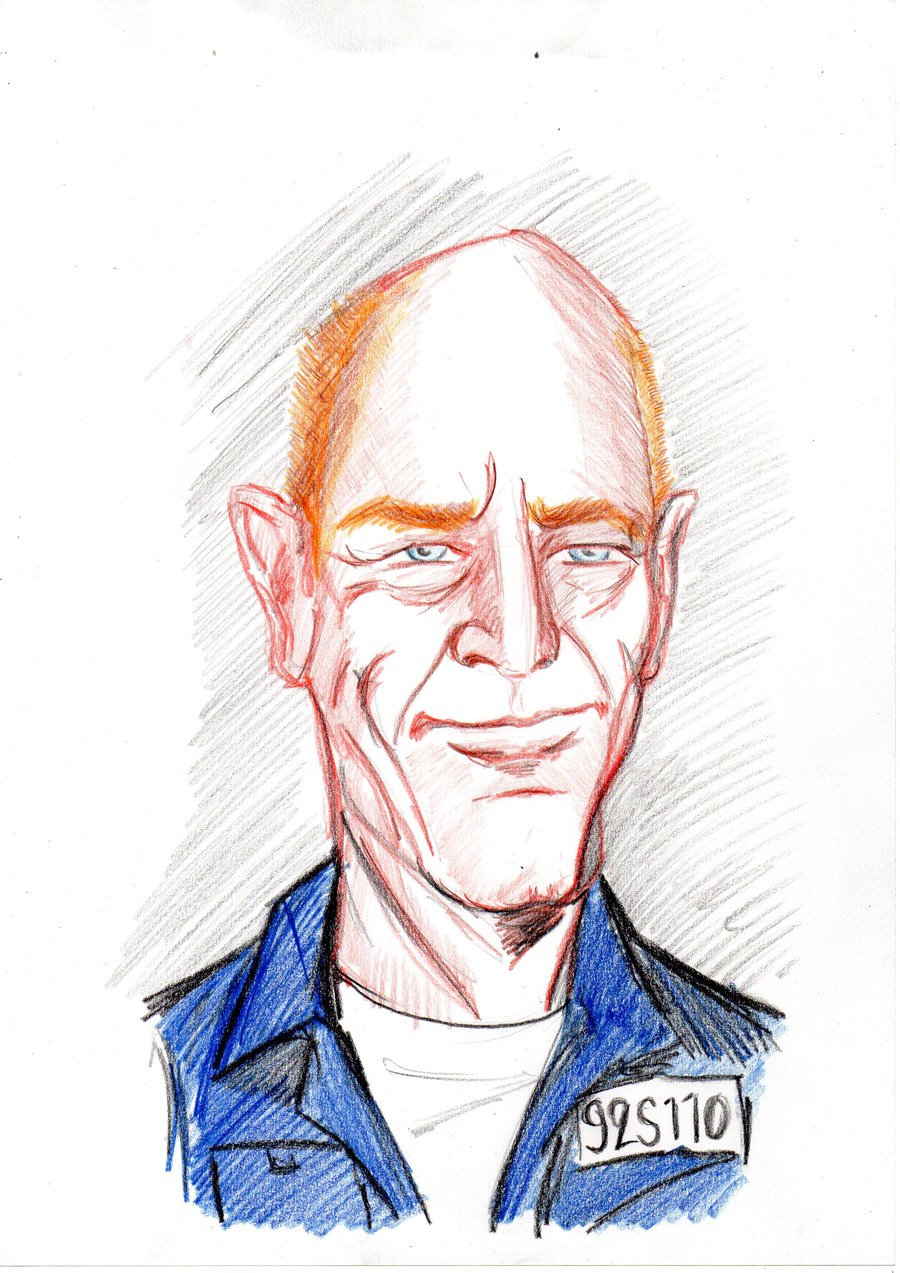 via ditch-scrawls.deviantart.com which incorrectly named this portrait Hank Schillinger, who is Vern’s son.

Schillinger: “When’s the last time you get a cleaning?”
Robson: “I don’t know, 5 or 6 years, I hate the f—ing dentist!”
Aryan: “Don’t f— around with your gums, my old man didn’t deal, his mouth ended up a train wreck!”
Schillinger: “If I were you, I’d go see Dr. Faraj, you don’t wanna be slurping turkey milkshakes at middle age.”
Robson: “Faraj, I don’t want some Sand N—–‘s paws probing my mouth thank you!”
Vern Schillinger: “They wear gloves now, you know, since AIDS came along.”
Robson: “Oh.”
Schillinger: [Looking at Robson’s mouth] “Jesus, how long has it really been?”

The Death of Schillinger