Media > Celebrities > A Tribute to Schlitzie, the Pinhead From ‘Freaks’

A Tribute to Schlitzie, the Pinhead From ‘Freaks’ 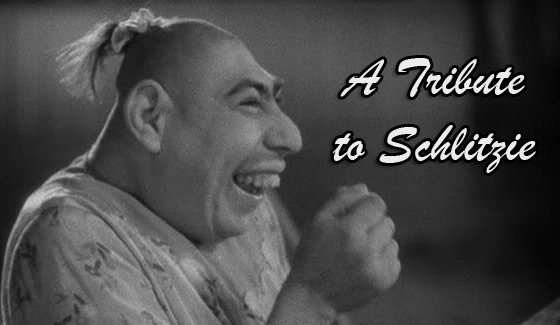 Schlitzie Surtees is most famous for being one of the sideshow acts from Tod Browning’s 1932 horror film Freaks (Buy on Amazon). Despite frequently wearing a dress, Schlitzie is a man (the dress made it easier for his bathroom needs). Standing at about 4 feet tall, Schlitzie suffered from microcephaly, a neurodevelopmental disorder, and mental retardation. However, he seemed to live a relatively good life while in the care of various people over the years. Even better, he enjoyed performing.

Many sites have covered Schlitze, and we here at Gunaxin wish to pay tribute to this lovable person with some of the best stuff we found on the web.

Watch a better version of this scene on YouTube. 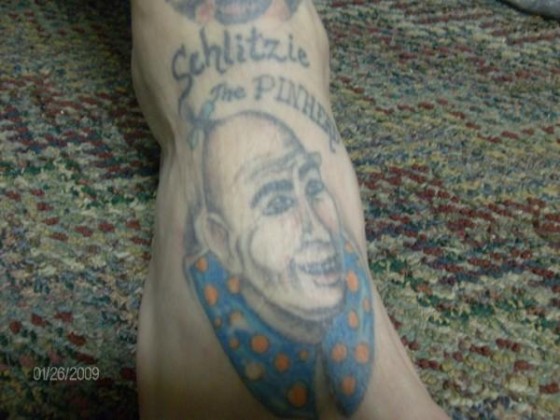 Sideshow Collectibles once made a Schlitzie model kit. Now it’s a rare item and can sometimes be found on eBay for a relatively high price. 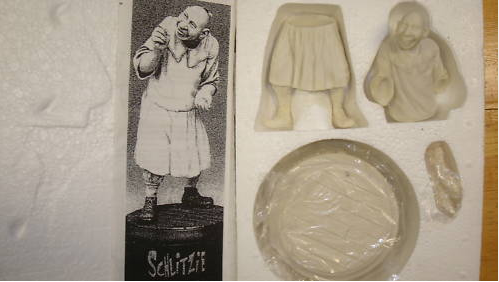 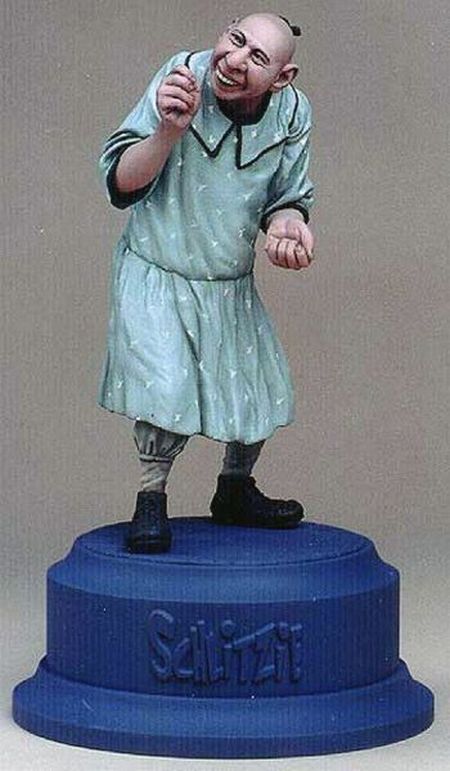 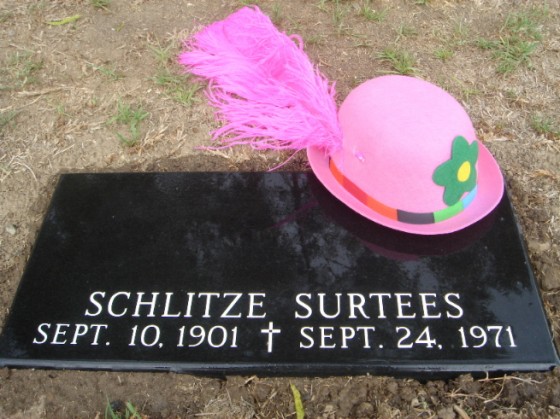