Media > Movies > A Tribute to Silence of the Lambs’ Buffalo Bill

A Tribute to Silence of the Lambs’ Buffalo Bill 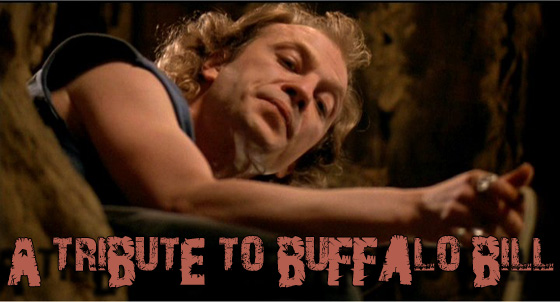 Buffalo Bill, whose real name is Jame Gumb, is the villain being tracked in the 1991 film Silence of the Lambs. Played expertly by Ted Levine, Buffalo Bill is modeled after killer Ed Gein, who skinned his victims; Ted Bundy, who used the cast on his hand as bait to make women get into his van; and Gary Heidnick, who kept women he kidnapped in a pit in his basement. His hobbies are collecting moths, sewing, and trying to be a woman (the kidnapping and killing is just a means to an end.)

First, let’s get in the mood by watching this classic scene, titled “It Puts the Lotion in the Basket.” 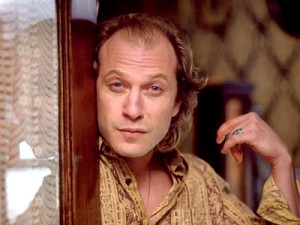 Jame: [Shouting] You don’t know what pain is!

Jame: [To Clarice while dying] What’s it like to be beautiful?

Jame: [to his dog, Precious] Yes, it will, Precious, won’t it? It will get the hose! 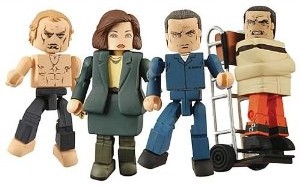 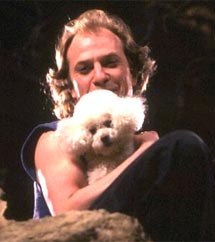 Precious is a Bichon Frisé who lives with Jame Gumb. She injures herself on the fall into the pit. We last see Precious being held by Catherine, who also has a cat at home.

If you’ve read this far, then I know you really wanted to watch this, you disgusting freaks: