A Tribute to Uncle Fester 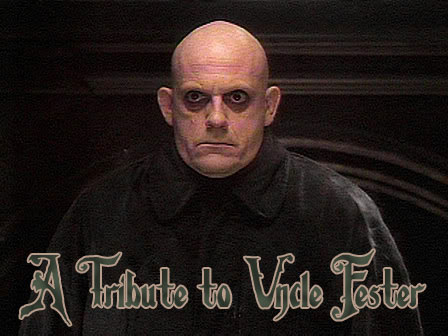 Fester Addams, widely known as Uncle Fester, is the brother of Gomez Addams in The Addams Family cartoon and films (but Morticia’s uncle in the TV series). He’s an oddball character who can make a light bulb shine just by putting it in his mouth, enjoys tightening his head in a screw press for fun, and likes to blow things up. There’s really not much else to him. Now let’s appreciate the wonders that are Fester Addams.

Uncle Fester Through the Years 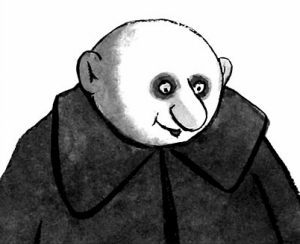 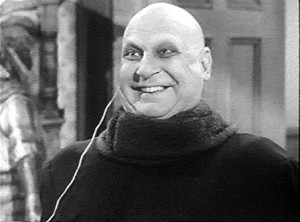 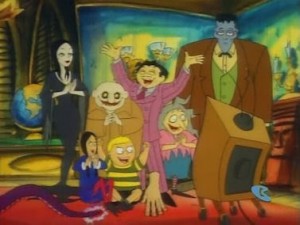 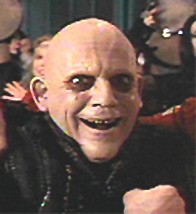 (We’ll pretend that Patrick Thomas in the third, Addams Family Reunion, never happened). Fester’s voice changed from the high-pitch Curly by Coogan to the creepy old man by Lloyd.

According to the Urban Dictionary, ‘Uncle Fester’ could be… 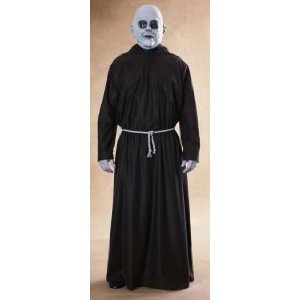 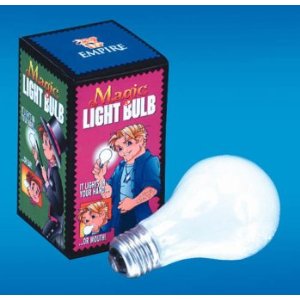