The game Monopoly is currently in the process of swapping out one of its iconic pieces. This leads to the rather ironic situation in which the ‘shoe’ could actually be the piece to get the boot. Later on this year, the games with the original pieces will stop shipping in favor of the new piece. Of course, you would have to go back 60+ years if you wanted to play with a ‘rocking horse.’ Personally, we feel like the ‘car’ is pretty safe but that ‘iron’ is on shaky ground. 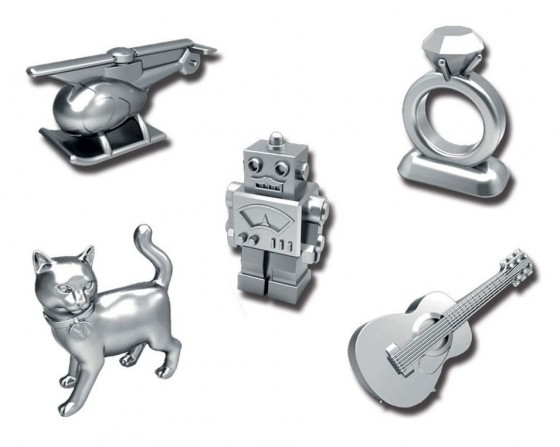 The new potential pieces include a guitar, a cat, a helicopter, a ring, and a robot. When the initial Monopoly game first debuted, some of these things were not even actually ‘things.’ It would take The Twilight Zone to show a Robot effectively running a business and that was not until the 1960s. They should have really consulted us before making these the only possibilities. This is not to say that they are bad suggestions. There is just one that says both ‘twenty first century’ and ‘Monopoly.’ 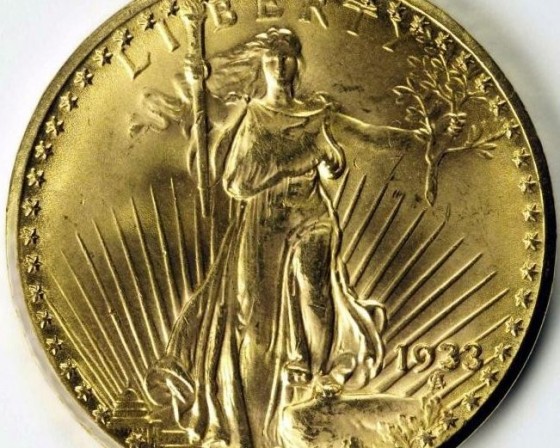 We are talking, of course, about the much ballyhooed ‘Trillion Dollar Coin.’ Believe it or not, this is actually being considered by some to be a ‘thing.’ The basic premise of the ‘trillion-dollar coin’ is that America is headed for a debt ceiling. Instead of actually reigning in spending, the Treasury Department is considering minting a trillion-dollar coin so that we can just borrow against the coin with made up money. It’s like the entire United States government is playing ‘Monopoly.’ This is leading to a very interesting pool of candidates for the next Treasury Secretary:

So to reflect this new creative economy in which a massive fortune could potentially be lost in a washing machine, we think that the Monopoly game should be proactive on this point. The trillion-dollar coin has two distinct possibilities in the new Monopoly game. First, a trillion-dollar coin could be a playable character in the game. After all, nothing says ‘success’ quite like playing a coin worth an unreal amount of money. Also, imagine the prison riot that would break out if you ever found this coin in jail. The other option is to make the coin an actual denomination in the game. 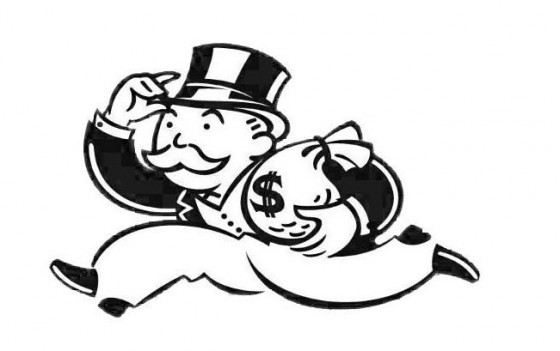