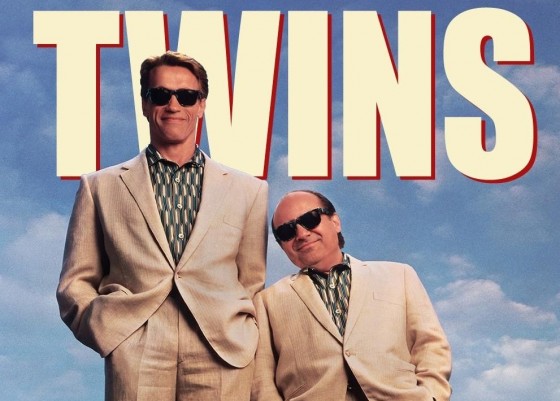 In the 1980s, Arnold Schwarzenegger started his comedic career by playing the brother of Danny DeVito in Twins. That is the moment that Arnold became Shakespearean in which you could divide his films into groups like ‘comedies’ and ‘tragedies.’ So, what do you do after you have been Governor? You go to Disney World! After that, you start a whole new slate of movies which look exactly like your old slate of movies.

Schwarzenegger is re-teaming with DeVito, director Ivan Reitman, and Eddie Murphy to make a Twins sequel called Triplets. In making this movie, Schwarzenegger and Reitman are about to go back to the future more than Marty McFly. We’ll explain… 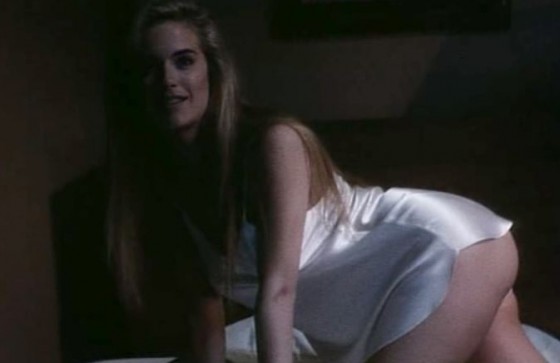 Kelly Preston as Marnie Mason in Twins should be considered just a shade behind Carrie Fisher in a metal bikini as the hottest woman ever in a 1980s movie. We are just going to get that out-of-the-way in the beginning. Now, Arnold Schwarzenegger has decided to go back to movies. One of the major problems with this is Ah-Nuld thinks that movies have not actually changed at all since the days in which he was the biggest movie star on the planet. Forget the fact that he looked liked a middle-aged lesbian in The Last Stand, Arnold sincerely thinks that nothing has changed. Trust us, it has.

Schwarzenegger’s new slate of movies is a sincere attempt to turn the clock back decades so that Arnold can now make all of the movies that you wanted to see him make in the early 1990s. They include Terminator 5 which will presumably not be including an older Edward Furlong as John Conner. 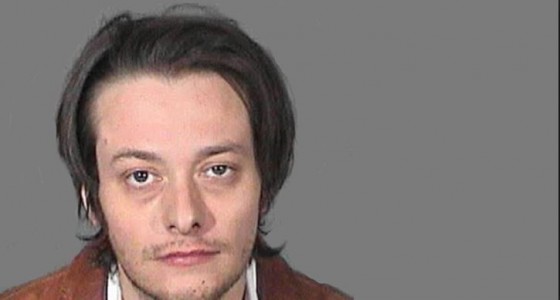 Arnold will also be making the Legend of Conan. The only thing that we can really hope for on this one is that Schwarzenegger will take the same road as Sylvester Stallone did with the update of Rambo. Which would mean that Arnold is going to keep his shirt on. The idea of Schwarzenegger helping to revive The Toxic Avenger is almost too scary to even try to make jokes about.

Finally, you have Schwarzenegger re-uniting with director Ivan Reitman to make a sequel to Twins. To fully appreciate this news, you have to remember how Twins came about in the first place. At the height of Arnold’s fame in the 1980s, he approached Reitman at a party asking if Reitman was the guy who made Ghostbusters. Schwarzenegger told him something along the lines of “That’s me. I could be a Ghostbuster!” 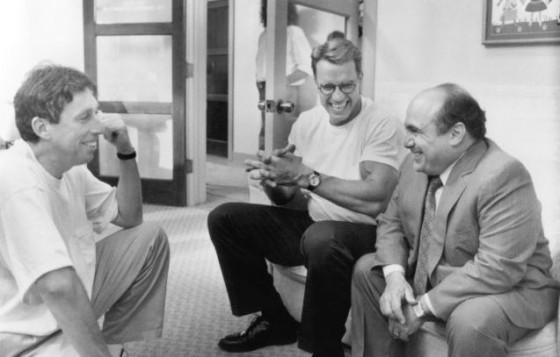 Reitman would go on to be a major factor in Schwarzenegger’s career and success. They would not only make Twins together but also Kindergarten Cop as well as to a lesser extent Junior. However, everything seems to circle back to Ghostbusters. The attempts at making Ghostbusters sequels tend to end up in development hell (despite the success of the franchise) for one very well spelled out reason. 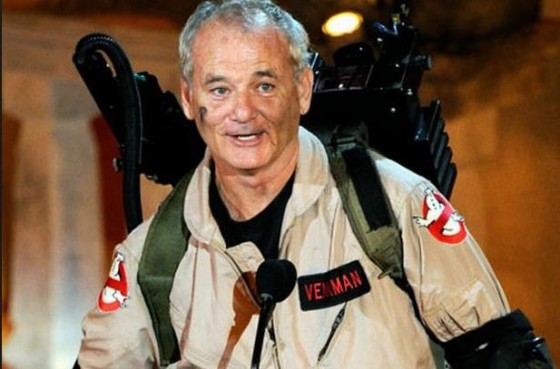 Bill Murray – Before being killed in Zombie Land

In addition to Schwarzenegger’s “I could have been a Ghostbuster” comment, there was once very real discussions about bringing Eddie Murphy on board for Ghostbusters 2. It all made sense. Murphy was a former Saturday Night Live star who had transitioned into being one of the biggest comedy film stars on the planet. As far as the Ghostbusters model, it fit in with Murray, Aykroyd, and the original choice for Peter Venkman (John Belushi.) Of course, the idea never panned out and it took five years for Ghostbusters 2 to be released. Ghostbusters 3 never materialized, but Reitman seems to never forget an idea. Reitman’s original planned treatment for Ghostbusters 3 actually wound up becoming his 2001 movie Evolution. 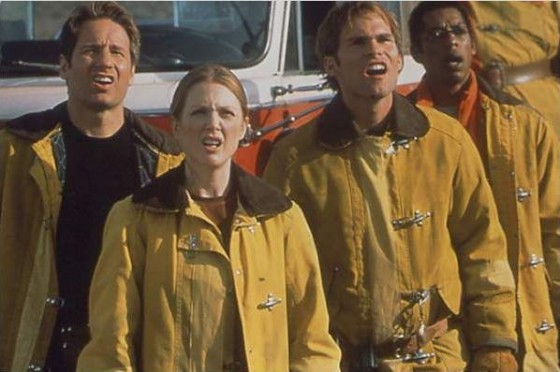 Reitman also never forgot the ‘could have been a Ghostbuster’ club. When casting was done for the third Triplet, the first name that came to mind was … Eddie Murphy. In a way, all of the recent Ivan Reitman film activity seems to have become a comment on the various ulcers he must have endured actually getting new Ghostbuster movies made.

They are finally moving forward on Ghostbusters 3 and have quite frankly said that they do not care whether or not Bill Murray stops by the set or not. After that, Reitman is going to make a movie pairing two guys who may have been along for the second ride in the 1980s. 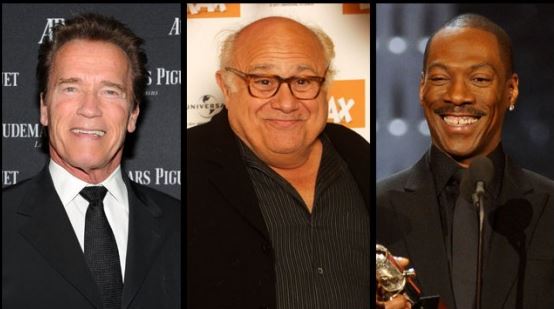 The Family Resemblance is Uncanny!

The message here is not that Arnold may be ready to start a string of terrible movies. The message is that obviously Ivan Reitman is a man who never forgets anything. Reitman does not forget a detail, a person, a slight, or a deal that fell through. Reitman will hold onto ideas for decades and not rest until they are done. People would take that a lot more seriously if he was not known as a ‘comedy director.’ Reitman’s desire to have his career marked by a certain sense of Karma is alternately impressive as well as scary. The good news is that we have gotten to enjoy some really good films out of it. The other news is that if you are in the industry, you might not want to cross Ivan Reitman at all.