Humor > News > Triumph of the Tin-Foil-Hatted 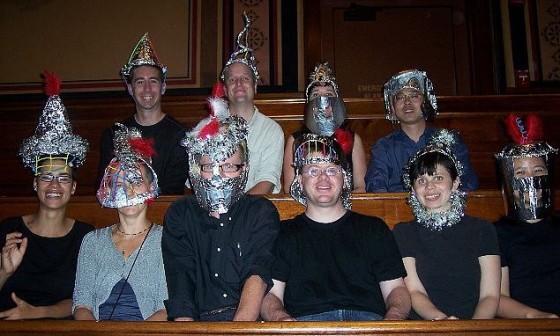 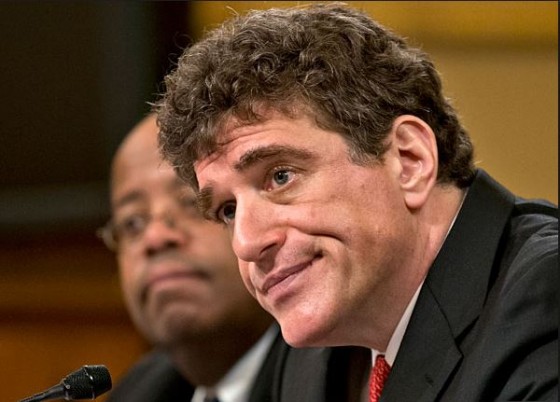 Furthermore, you have Steven Miller, acting chief of the Internal Revenue Service. He resigned from the job that he did not even really fully have over the Tea Party Scandal and obviously has never answered a question in a straight manner in his entire life. When confronted with evidence that Tea Party applicants for tax breaks were asked about Facebook statuses and Twitter feeds, Miller responded that there was no doubt that the IRS had provided “horrible customer service.”

Horrible customer service? Do you know what people heard? Aliens are real. 9/11 was an inside job. Dogs and Cats living together. There is pandemonium in the streets. In many people’s minds today, Ghost Adventurers is now certifiably a documentary. It’s surprising that Fox Mulder has not been officially written into the Bible as a Prophet. Where are The Lone Gunmen when you really need them? After all, isn’t anything possible now? 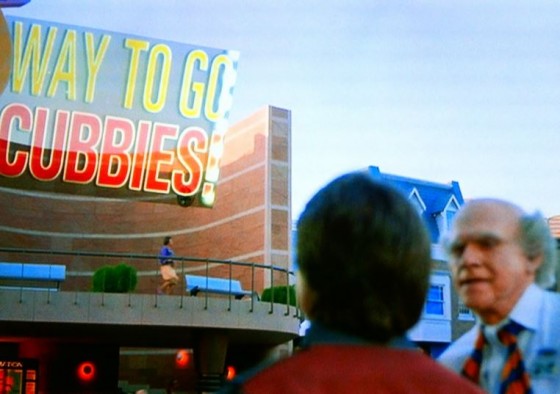 That is not even the worst part. If nothing else, the Tea Party crowd loves to quote the Constitution. Now, the best way to bring kerosene to an open flame is to have Dan Pfeiffer (a White House adviser) come on Sunday Morning political shows in order to attempt damage control. Pfeiffer needs to grab a basic understanding of what ‘damage control’ is. ‘Damage control’ is not taking the pin out of a grenade, throwing it into an already burning building and yelling ‘fire in the hole.’ Pfeiffer defended his administration by calling a law ‘irrelevant.’ 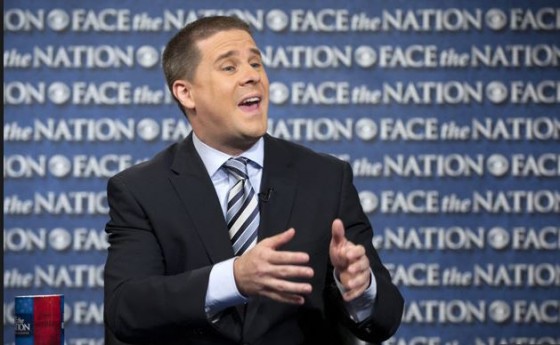 Not since Hillary Clinton gave an exasperated response of “What does it matter” has there been more of a rallying cry to a community that has ‘suspected’ such behavior all along. The Obama administration has ridiculously mishandled the entire situation that no less than Jon Stewart and Saturday Night Live were forced to go out of their way just to make fun of it. 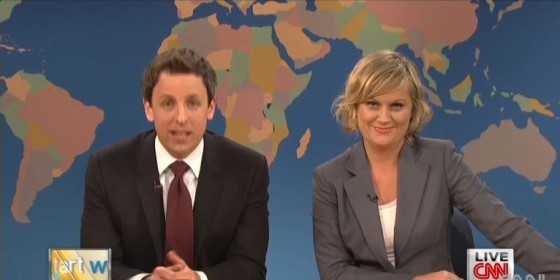 This has done something that few things could have possibly done. It has turned Fox News into a credible source. This is a good thing since President Barack Obama admitted that he first heard of the events from television. The supposition here is that Obama now considers Facebook and Twitter to be unreliable after Robin Williams turned out not to be dead.

So, let’s get this straight, everyone in every department was so unwilling to clue in the Commander-in-Chief that he had to find out about it from the television? This is like your parents finding out about the speeding ticket when they get the bill in the mail. At the very least, Ronald Reagan admitted that there was a meeting which Reagan could not seem to recall. 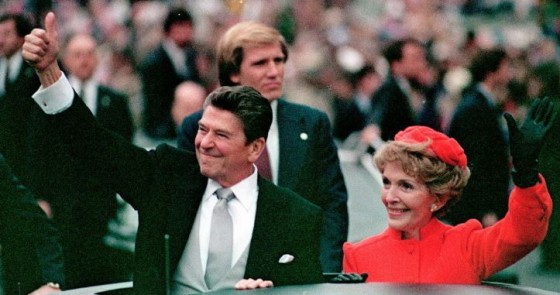 Now, the government wants to turn around and appoint the Internal Revenue Service as the monitors of federally mandated health care laws. To people who are already willing to believe most anything, you have actually made FEMA look slightly less suspect in their eyes. In some ways, this is a truly monumental feat. Essentially, they are now telling the American people “We have had a really intrusive breach of trust. Wow, are we glad that we got all that cleared up before we started looking at your insurance!”