Movie Trailer: Trouble with the Curve 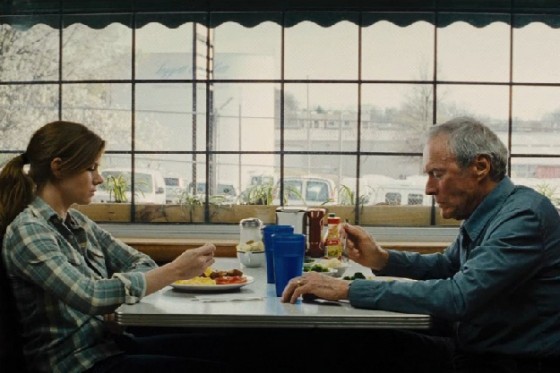 For the first time since 1993’s In the Line of Fire, Clint Eastwood has eschewed the directing chair to just act in Trouble with the Curve, a road trip movie that has Josie Wales playing an aging baseball scout who must patch together the relationship with his estranged daughter while coming to terms with his failing eyesight. Sounds a tad schmaltzy, but watching Clint dress down young whippersnappers is usually worth the price of admission. Especially when one of said whippersnappers is Justin Timberlake. By the way, Justin Timberlake can go fu*k himself. He gets to bang Jessica Biel in real life and fake bang the likes of Mila Kunis and Amy Adams on film? Enough already!