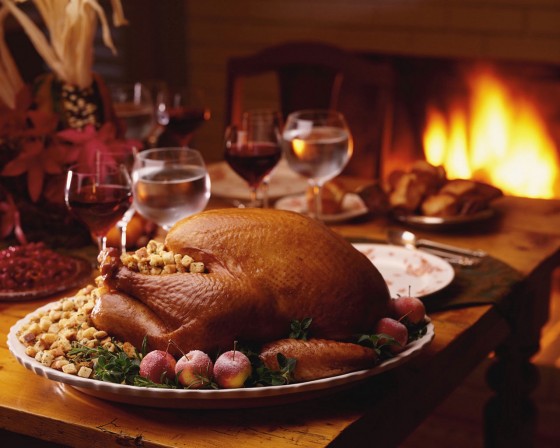 It’s that time of year again where we gather with friends and family and people we hate 364 days of the year to stare once again into the abyss of calories and carbs called Thanksgiving. The stone-dry turkey, the cold mashed potatoes, the gluey and insipid green bean casserole, all washed down with enough beer and wine to erase memory of the whole experience. Every year is the same: empty greetings and distant hugs, pretending to enjoy the company of relatives you thought and secretly hoped were dead, and then consuming so much food you ass out in the bathroom. Does a holiday get any more festive? I submit that it does not.

But what of the turkey? His time to shine is only once, maybe twice a year. What does this useless, fat, flightless blight on the avian world do when he’s not drying out on your Thanksgiving table? Well, over the past few months he’s been spotted at some of the most auspicious occasions from around the country. He does indeed get around. It seems this year, Tom has tried even harder to get noticed so maybe, just maybe he won’t be slaughtered. But hey, you can’t spell slaughter without laughter! So check out some of the photo opportunities our turkey friend found himself. 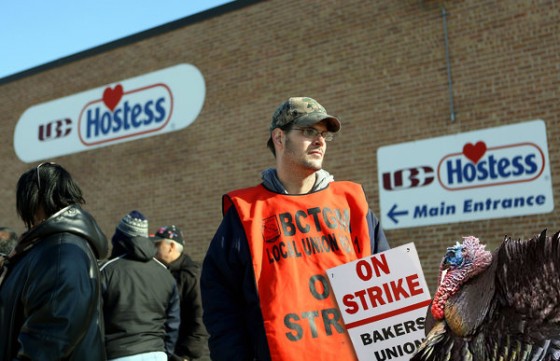 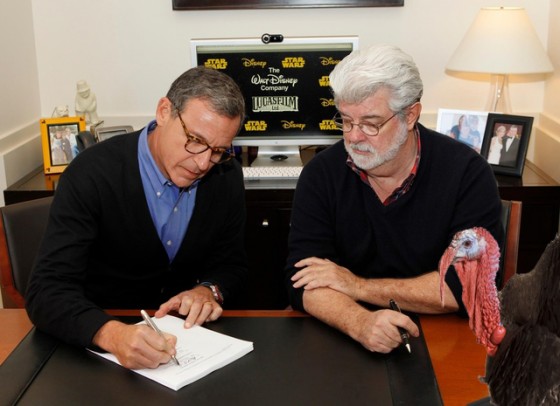 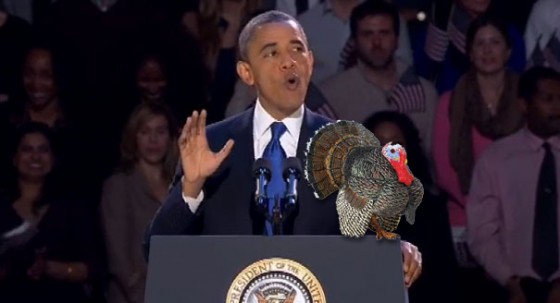 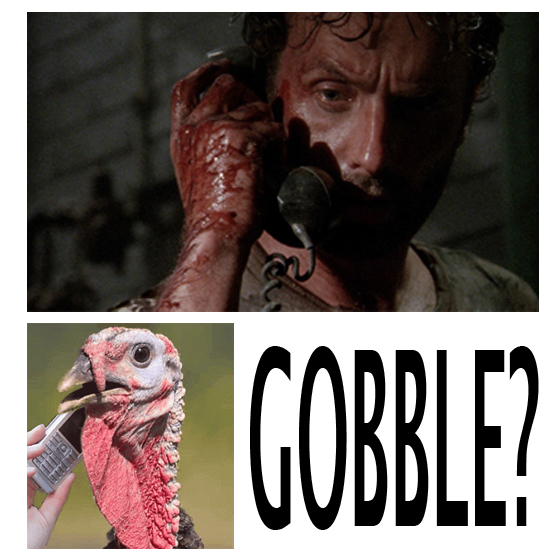 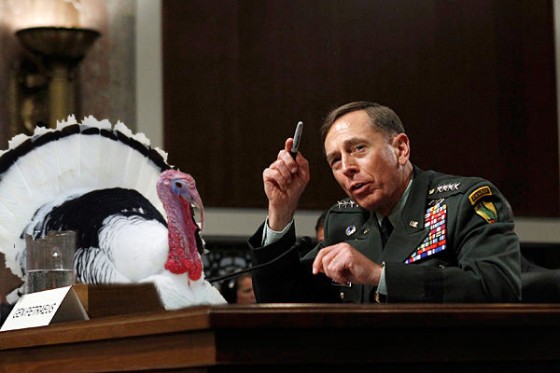 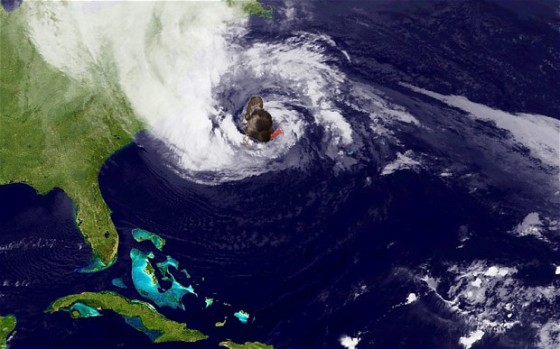 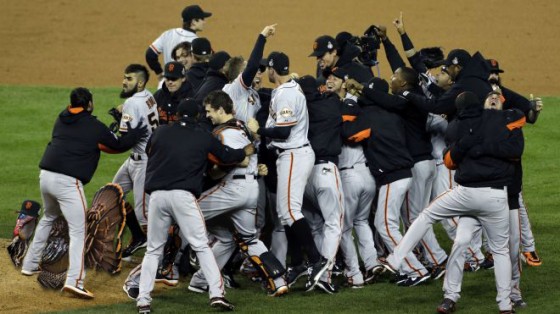 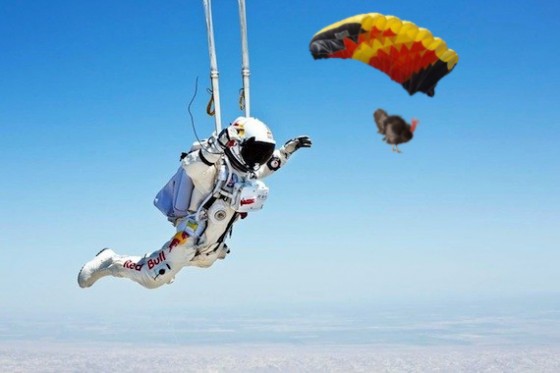