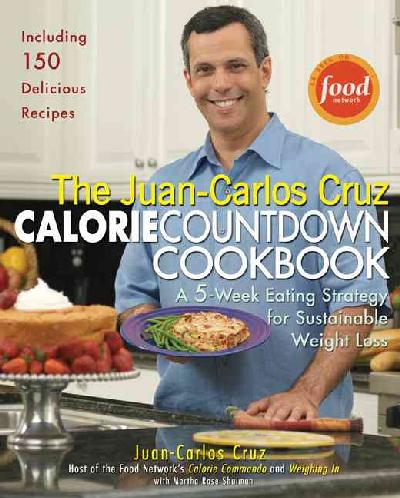 A celebrity chef  is in a pot of boiling lobster water after being pinched for solicitation to commit murder over the weekend. Juan-Carlos Cruz used to count calories on the Food Network show Calorie Commando, but he might end up counting days in a jail cell should he be convicted.

According to Santa Monica police, Cruz attempted to hire homeless people to kill someone. Oops. Apparently Cruz is unaware the homeless aren’t particularly trustworthy or motivated. All it probably took to get them to spill their guts was a peanut butter sandwich and a can of Coors.

Maybe if Juan-Carlos promised to cook them dinner for a month they might have kept their traps shut. Oh well. What the hell do celebrity chefs know about devising foolproof criminal plots anyway? All they know how to do is dice an onion in record time and whip up a mean Béarnaise sauce.

I have some advice for Cruz. If you need to whack somebody, call a mobster, not a bum who hasn’t bathed in three months.