14 TV Shows That Deserve a Reboot 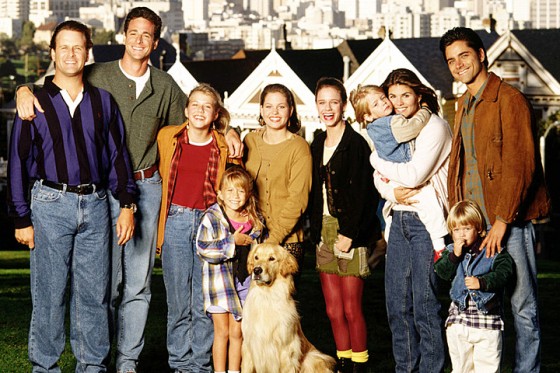 ABC is bringing back Full House. In case you live on a remote island with zero contact to the outside World, then you have heard about the Fuller House reboot of the classic ABC family comedy, Full House.

Almost the entire cast is back for the reboot only this time it will focus on the two oldest daughters, D.J. Tanner-Fuller and Stephanie Tanner. It will be a sitcom with a live studio audience to bring us back to when we watched the show as kids. 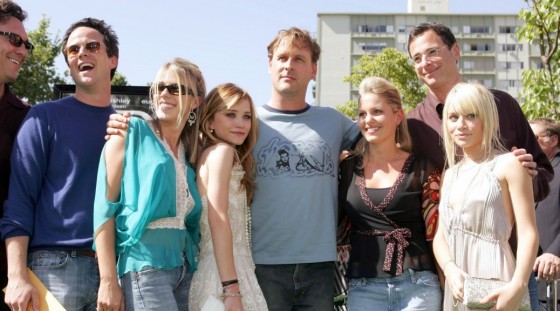 The Olsen twins have not been a part of the plans for the new show but recently, USA Today ran a story that mentioned the Olsen twins as ‘teetering’ with the idea of coming back. Now wouldn’t that be exciting to see those cute Olsen twins now that life has happened, return to Fuller House?

On top of the new Full House reboot, several other classic TV shows are coming back or are already on the tube. Some of the reboots already in production or on TV are Boy Meets World, Coach, and X-Files. There are so many others shows from that era that deserve a reboot as well, so we came up with a list… 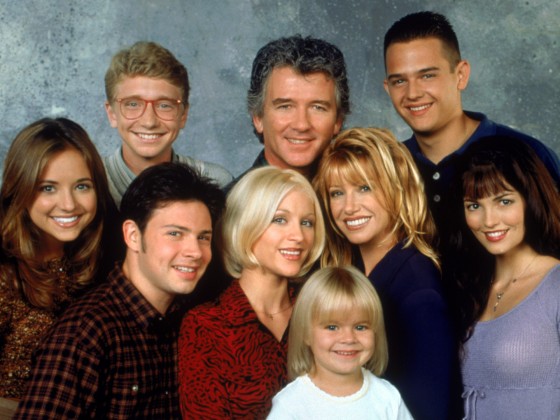 Step-by-Step was a modernized Brady Bunch set in Wisconsin. It was a show that gave us an amazing cast of television superstars mixed with young rising stars. The families had their issues and there was never an episode where we did not learn a thing or two about how family is more than just blood relatives. 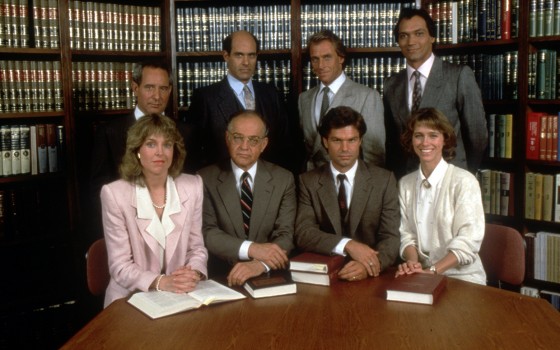 David E. Kelley has created some of the greatest shows in television. (Picket Fences, Doogie Howser, M.D., Chicago Hope, The Practice, Ally McBeal, Boston Public, Boston Legal, The Crazy Ones) He got his start on L.A. Law when Steven Bochco brought him in to help write the show. Not only was this one of the most accurately depicted legal dramas to ever make its way to your television set, it changed the way TV shows were approached. 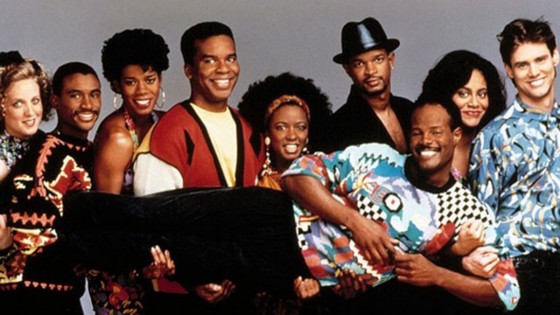 Saturday Night Live has very little competition when it comes to live sketch comedy shows. Mad TV had a shot in the 90’s and into the 2000’s but it failed to keep an audience and eventually was cancelled. In Living Color, however, ran for 5 seasons and gave us some of the greatest sketch comedy characters played by some of the best actors of our time. From Fire Marshall Bill to Homey the Clown, the writing was ahead of anything we have seen before on network TV. The Wayans brothers, mostly Keenan, could bring this show back without missing a beat and the audience would be there, guaranteed. 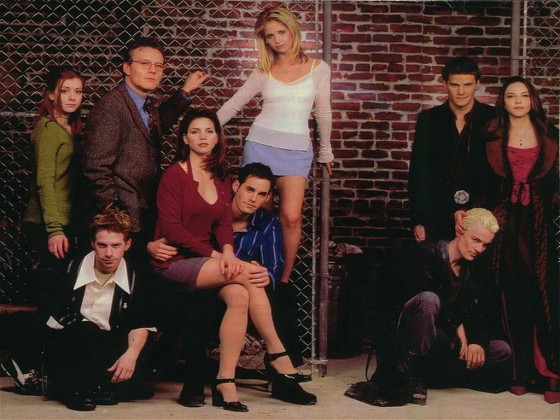 Of all the shows on the list, this is the one most likely to find a new life one day thanks to the millions of fanboys out there calling for more Buffy. The show helped launch the career several actors including David Boreanaz, who played Angel. 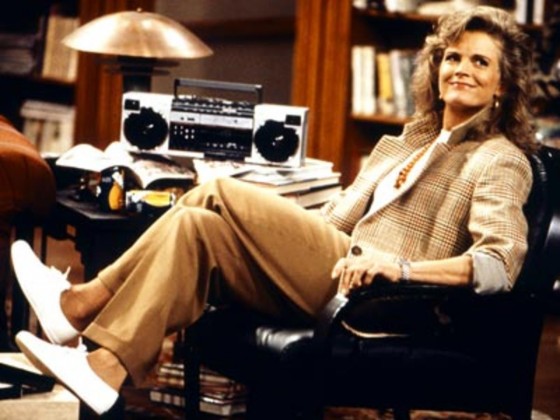 Murphy Brown ran for an incredible ten seasons, 9 more than most people imagined. It wasn’t the only television sitcom to turn network news into a comedy. Mary Tyler Moore did it many years before. The main difference was that this was national news and it stayed relevant thanks to Candice Bergen’s incredible acting and the writing. 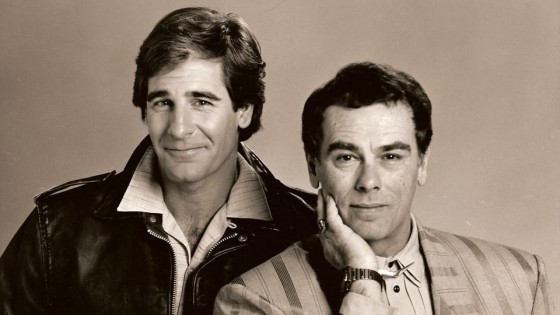 For most series finales, the ending is rarely perfect. It is hard to end a show in the same amount of time it takes to watch one episode. Quantum Leap had one of the strangest endings that had everyone wondering what just happened. A rebirth of this one could push the series to a whole new level and answer some hard hitting unanswered questions. 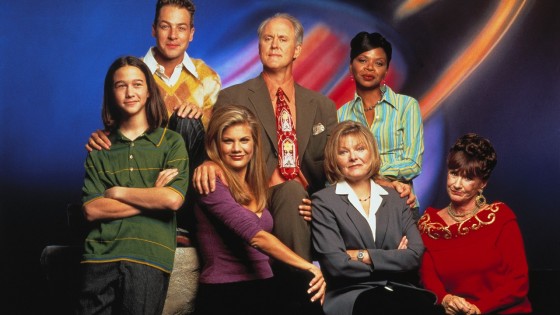 John Lithgow is one of the best actors in television history. So when he took the role of Dick Solomon, an Alien sent to Earth to research the planet as an inhabitant, people were surprised. But he did exactly what he does, he destroyed it almost to the point of perfection. Along with Kristen Johnson, and those long legs, French Stewart, and Joseph Gordon-Levitt, this show has many reasons to be brought back. 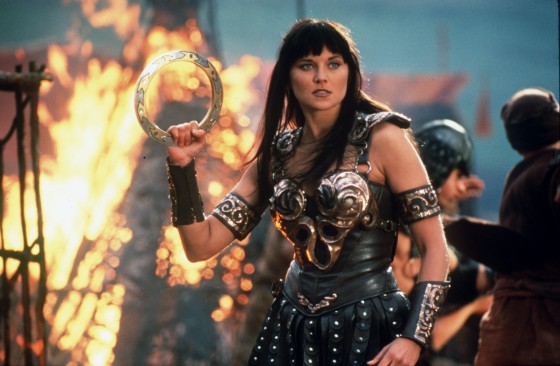 How did Xena make the list? Lucy freaking Lawless. That’s how. We were not finished watching her kick the crap out of bad guys in the sexiest of sexy Warrior Princess attire she rocked every episode when the show ended in 2001. We want more Lucy please. 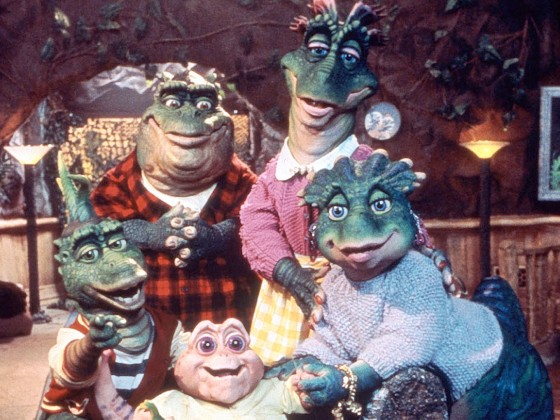 A comeback for Dinosaurs has been rumored for a while now and mainly because it should not have been cancelled after only 4 seasons. Ever wondered where the idea for Family Guy came from? Seth McFarlane can say or claim whatever he wants to about the idea behind Family Guy, we all know the truth. 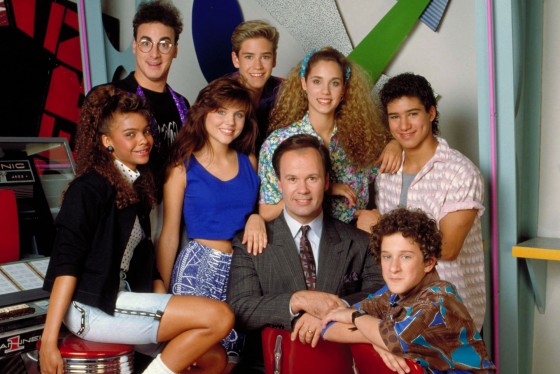 Jimmy Fallon made it happen and it was exactly how we all pictured it to be. Only thing missing was that real life douche Dustin Diamond. Thankfully, he is not anywhere to be found these days. 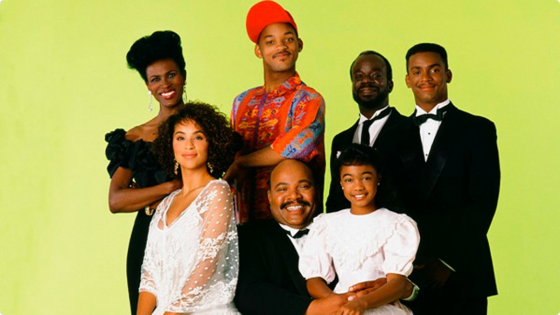 Will Smith is too big of a star now and James Avery passed away. So a comeback for this show might have to be all about Carlton. 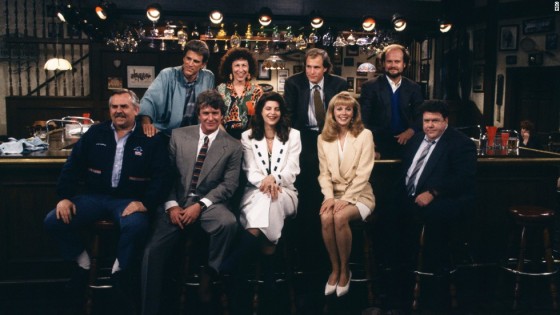 The only reason this show went on for so long was because of the cast. Most of these shows would not last solely on the writing, although that helps. But for Cheers, the cast came together to form one of television’s greatest cast of characters. 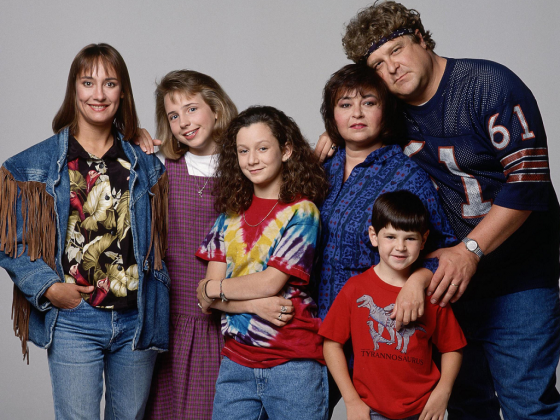 Most people remember the shock of the series finale. It still stings to have the carpet pulled out from underneath you. If Roseanne pushed for a comeback, it would take ABC all but five seconds to green light it. This show was a hit because it portrayed average Americans. It was a show about all of us. 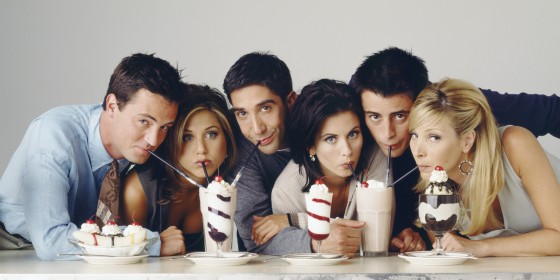 Everyone is ready for Friends to come back because so many people loved the show. It dominated NBC on Thursday nights for 10 seasons. The love for this show hits close to home as we all grew up watching it. If we wait any longer, the show will have to take place in a retirement community in Florida. The Golden Friends?