Sports > Basketball > Tweeting Down The River Of Tears In Miami

Tweeting Down The River Of Tears In Miami 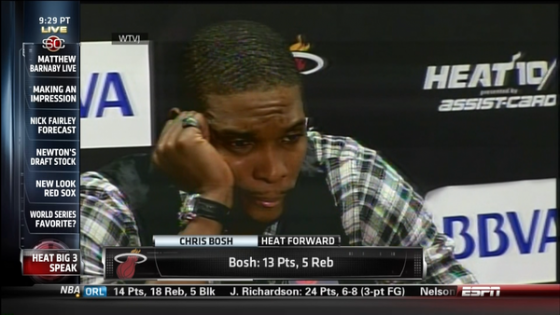 A few weeks ago I wrote about #lasttimethecavswon was trending on Twitter. Since that time Cleveland has a won few games, most of them against the New York Knicks.

Fortunately, the team we all rightly love to hate has decided to rip off a five-game losing streak. You know the team… they threw themselves a championship party during the preseason? The team who specializes in last-second misses and post-game sobbing…of course, I am talking about the Miami Heat.

So, thank you Miami for blessing us with this five game losing streak and getting #lasttimetheheatwon trending on Twitter. Here are a few of my favorites… 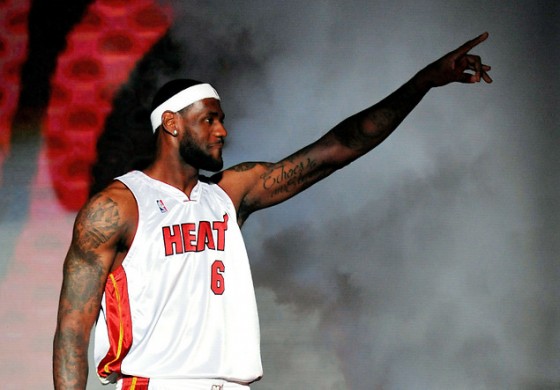 @davechapelle #lasttimetheheatwon They weren’t even the Heat, they were just The Warm. 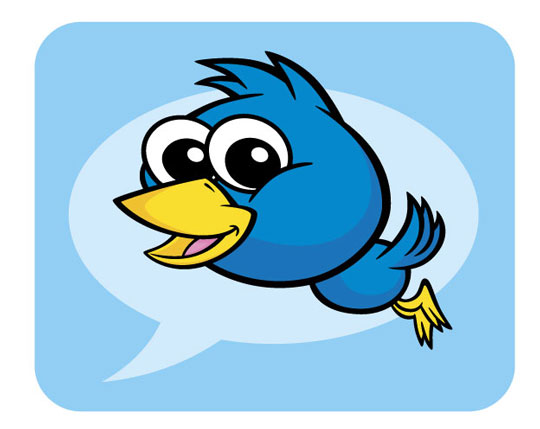 When it comes to the first round in East, wouldn’t you rather play in Miami than in Chicago, Boston, or Orlando? The playoffs aren’t kind to soft teams who struggle at the end of games.

I leave this article with a simple suggestion for head coach Erik Spoelstra.

When it comes down to crunch time… give the ball to the champion, not the quitter.