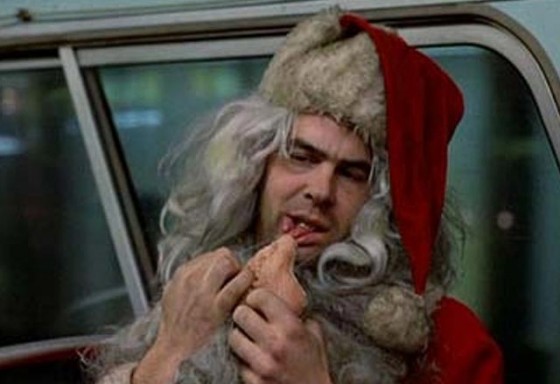 Yes, even films released during the summer and holiday season were aimed at an older crowd. Like for example, 1983’s Trading Places, which had the distinction of being the best of the both worlds: it hit theaters in June and was set during Christmas. It ended up earning over $90 million, which was the fourth-highest gross for the entire year. Basically, it was The Hangover of 1983.

Eddie Murphy and Dan Aykroyd in their prime. The Duke Brothers. A topless Jamie Lee Curtis. Pork Bellies. Trading Places had it all. Including Aykroyd dressed as a drunken, suicidal Santa experiencing the worst day of his life.