Back before everything in the comic book world was either half-naked chicks, humongous guns, or ridiculous displays of power, there were such things as stories and exciting adventures. Space aliens reigned, galactic battles were waged, and gigantic monsters roamed the countryside stomping everything in their paths. But, despite these marked improvements over today’s tripe, they were still pretty bizarre and incredibly silly. So why not relive the old days and check out these 25 comic covers from back when weird and goofy were where it was at. Oh, and I’ve left off the snide comments only because these things pretty much speak for themselves. 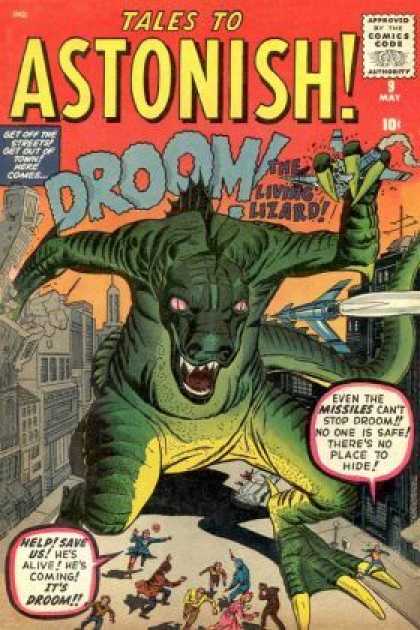 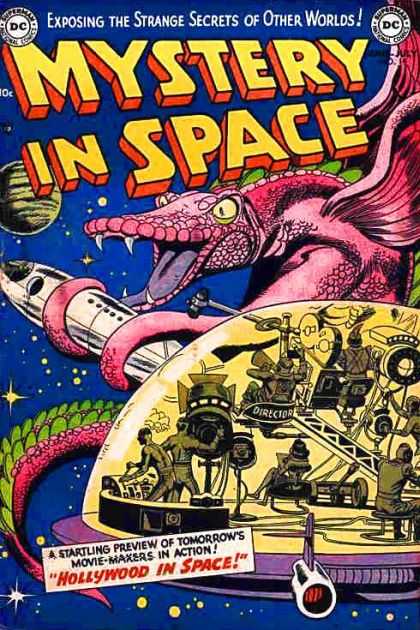 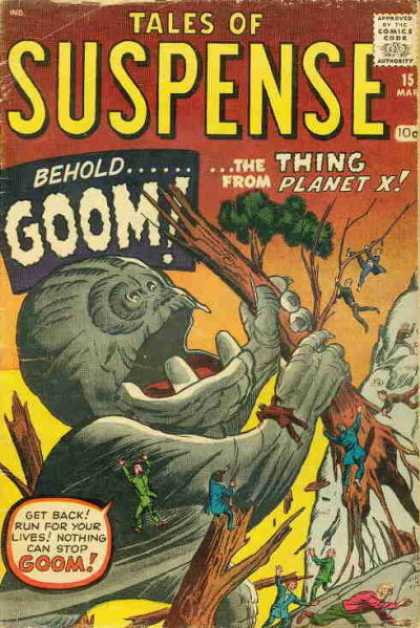 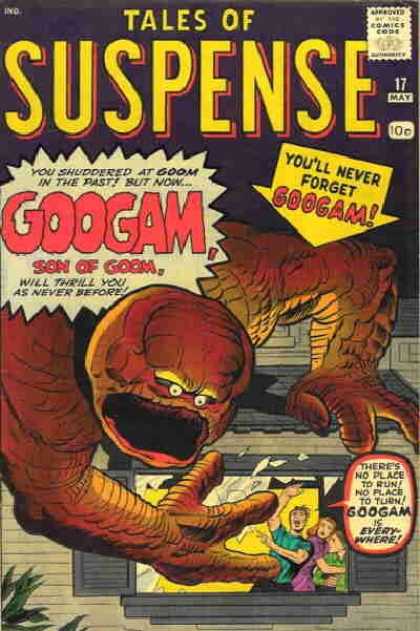 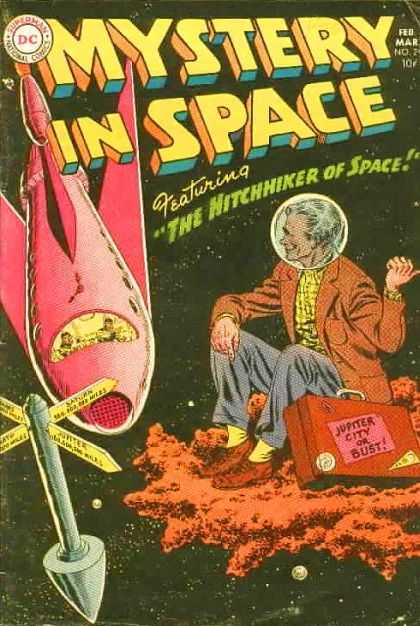 “I Filmed the Cosmic Wonders!” 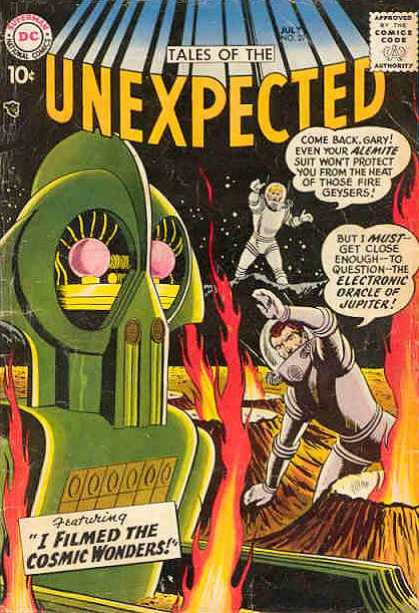 Prisoners of the Lighthouse Creatures! 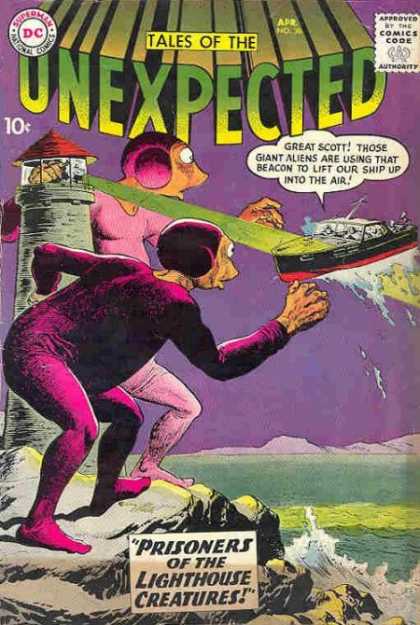 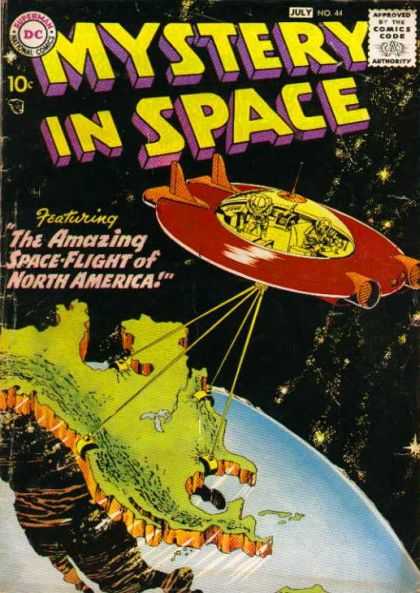 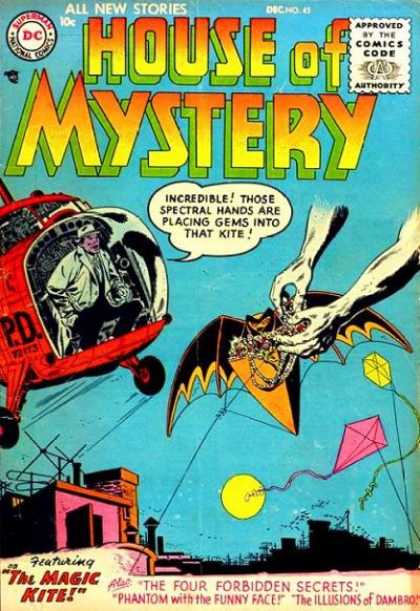 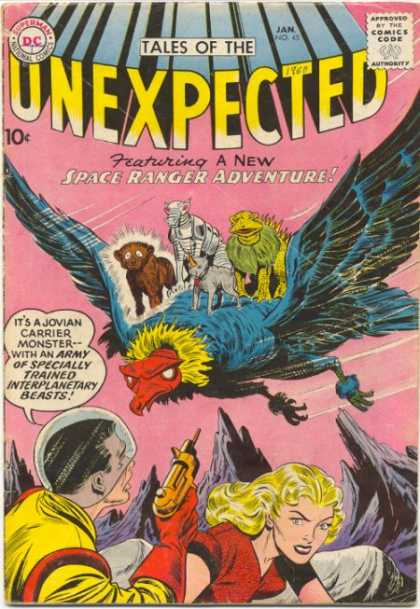 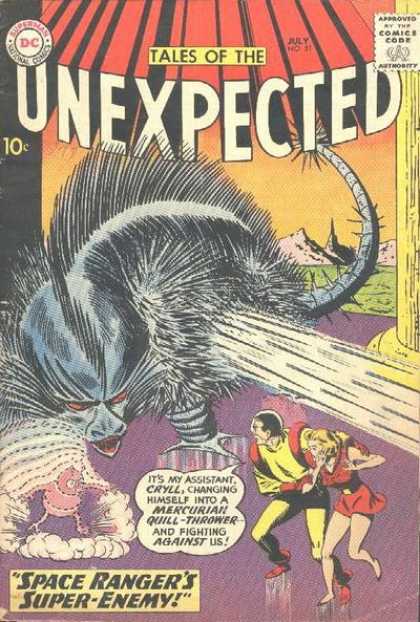 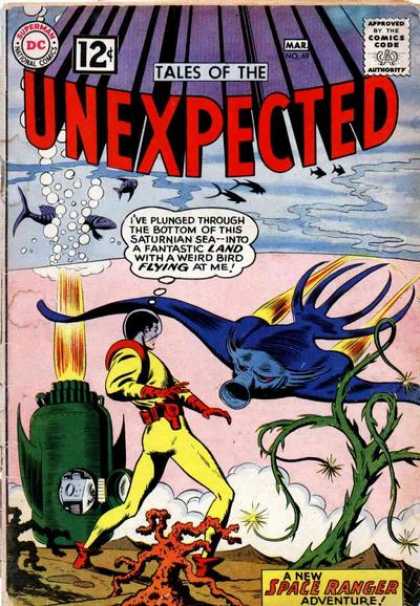 Menace of the Alien Test Tubes! 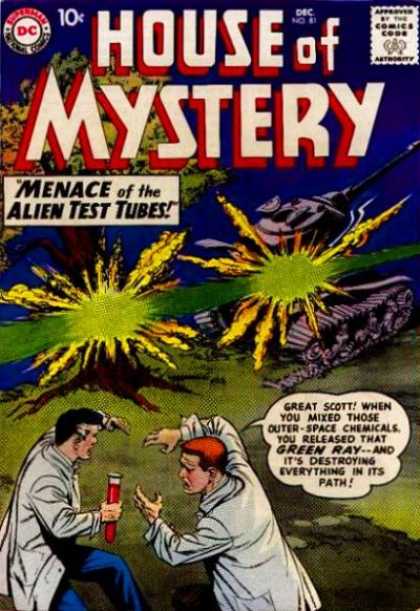 King of the Nightmare Jungle 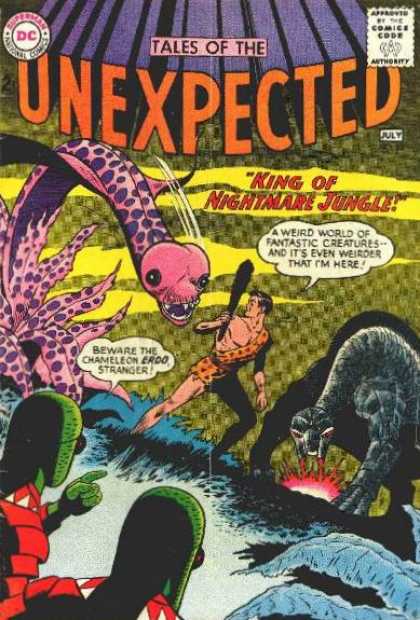 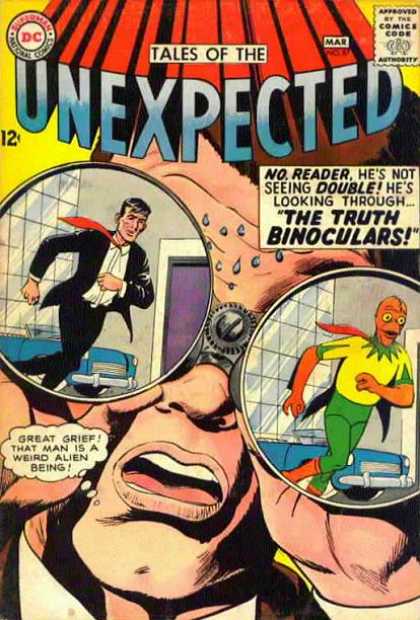 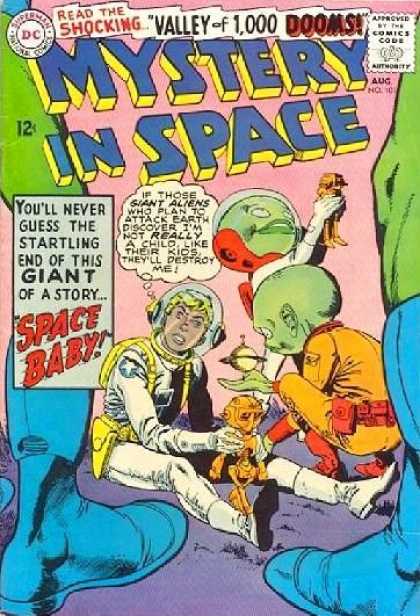 “Have You the Nerve to Face the Unexpected?” 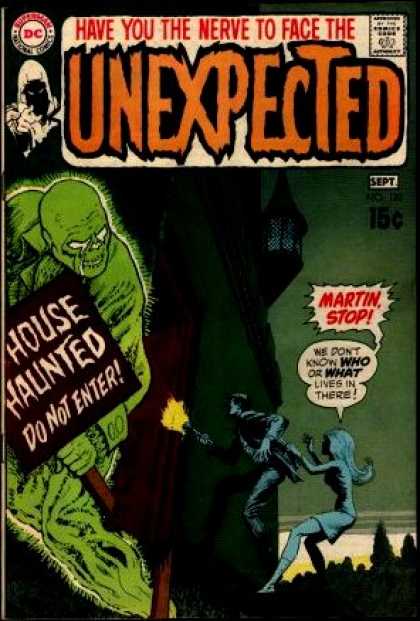 The Edge of Madness 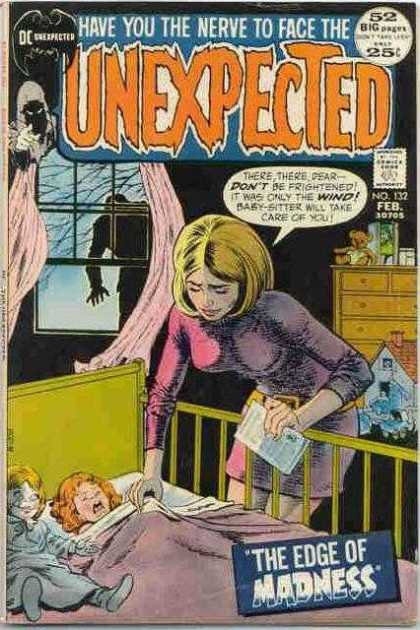 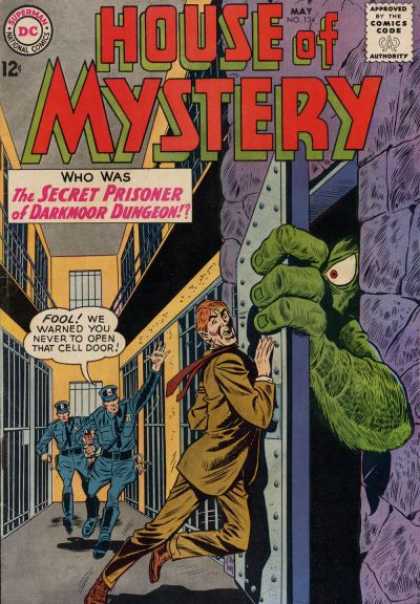 Now I Lay Me Down to DIE! 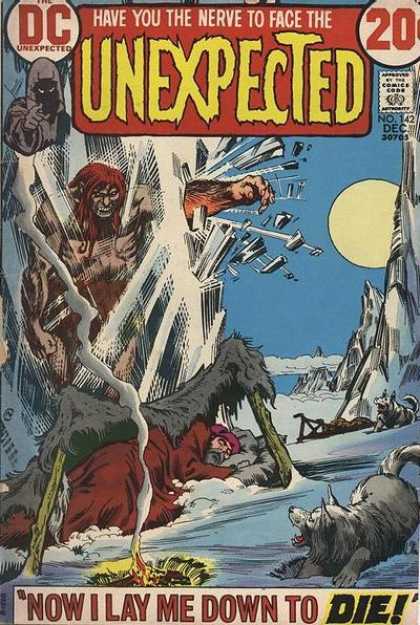 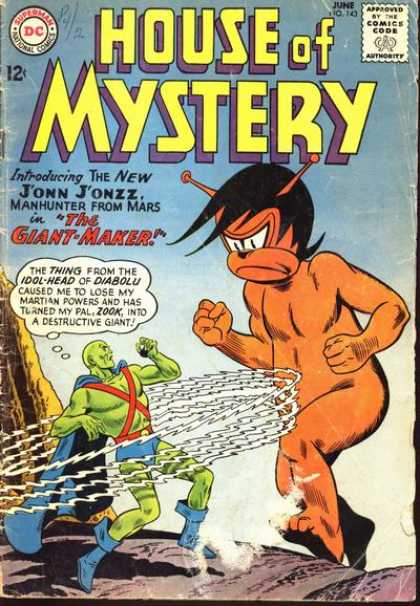 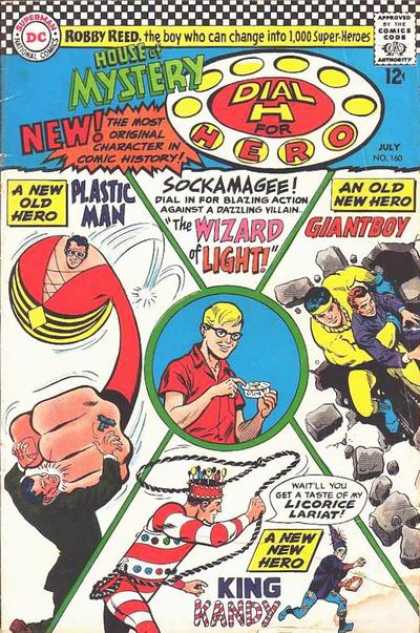 The King of the Curses! 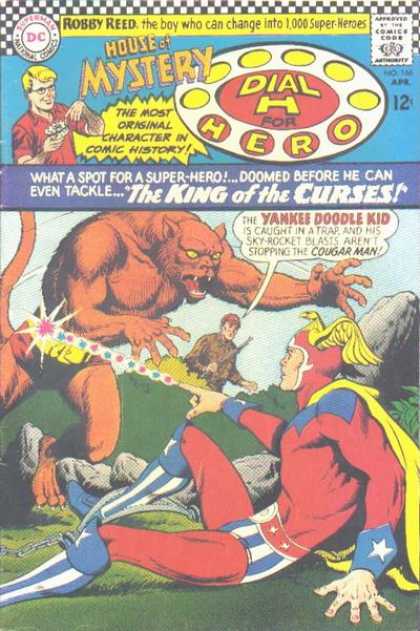 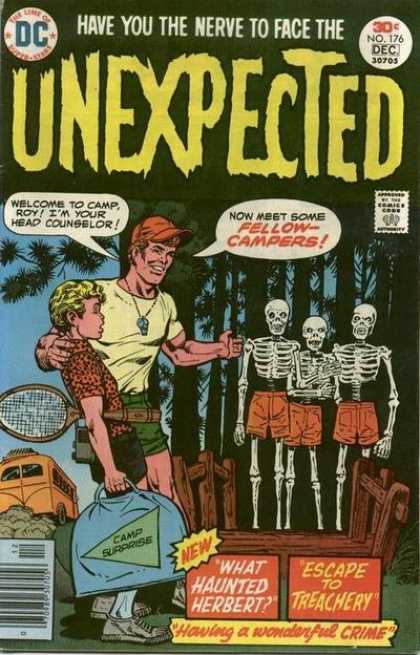 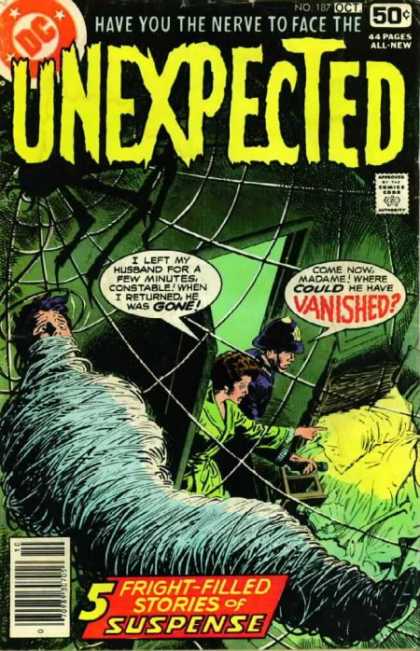