Twenty Years of Magic: The Gathering 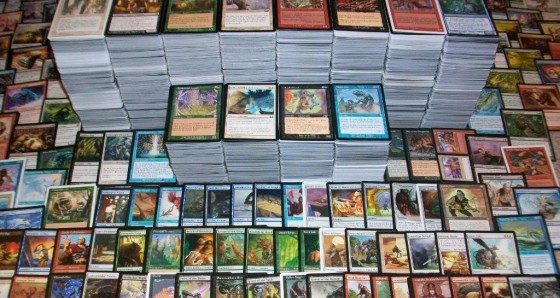 Believe it or not, one of the most exciting and ridiculously difficult card games of all time –Magic: the Gathering– has been around, in one form or another, since 1992! Sure, the general release of the game didn’t actually hit the market till early 1993, math professor Richard Garfield created the game in early 1992. So, to that end: twenty years. That’s impressive. Especially for a game that, at its onset, was one convoluted mess. The Alpha release had many cards that clashed with the little rule book that came with the booster decks. Some had crazy misspellings, un-credited artwork, and incorrect designs that were supposed to give those cards their playability. But all of that means nothing, because the sales of this game went through the roof. And so it was. The popularity never really lagged, even after Wizards of the Coast was bought by TSR (the guys behind Dungeons and Dragons) and many spin-offs and other media saturated the market. But, that’s not really what this is about…

This is about those cards that have, since 1993, turned into the most sought after pieces of Magic lore around. These particular cards are so rare and so incredibly expensive that… well, it’s just really surprising. Mostly because I had these back then. Back when I would drop mad coin on many, many packs of these per week. I’m pretty sure some of them were laced with something that just kept me buying. And buying. And buying… Oh how I wish I had some of these back. Oh well, check out what twenty years could buy you. 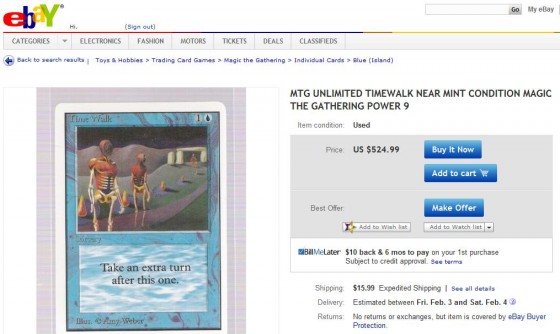 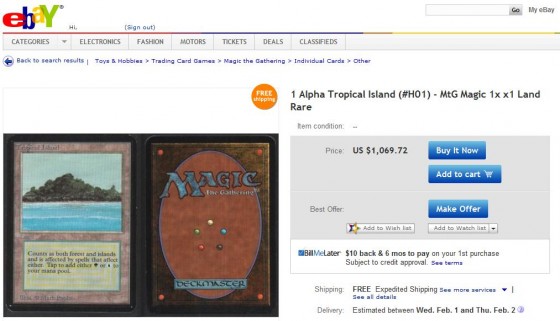 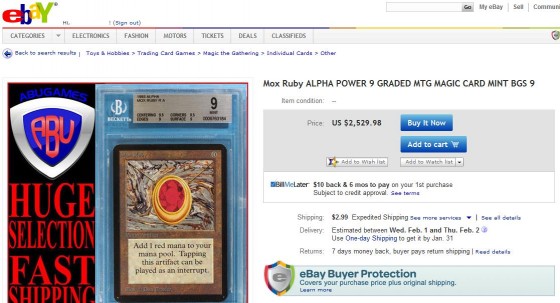 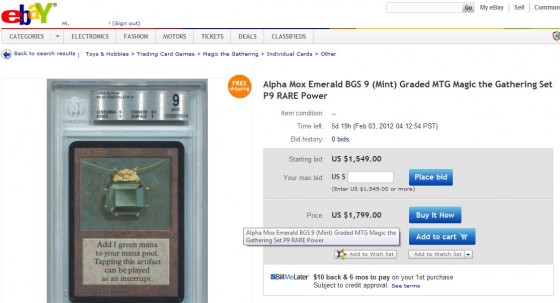 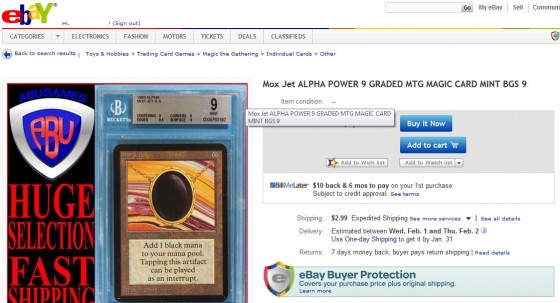 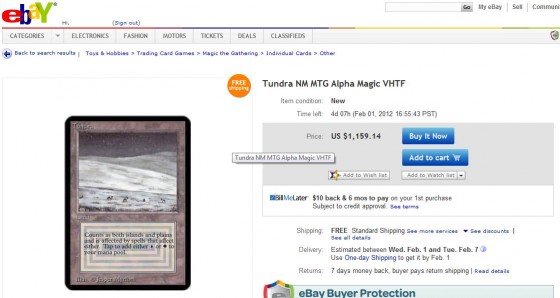 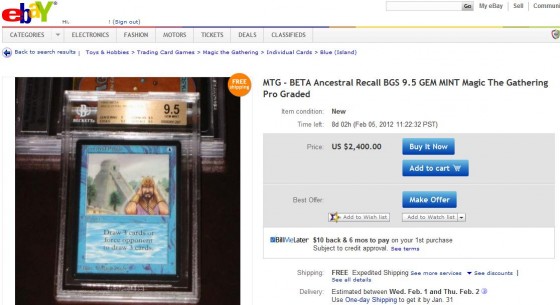 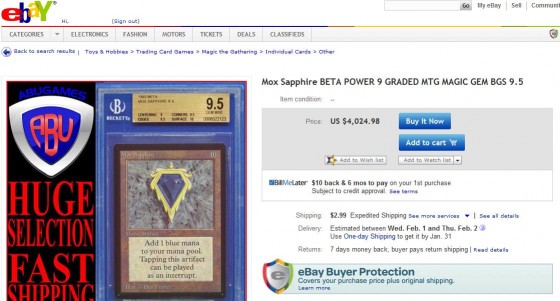 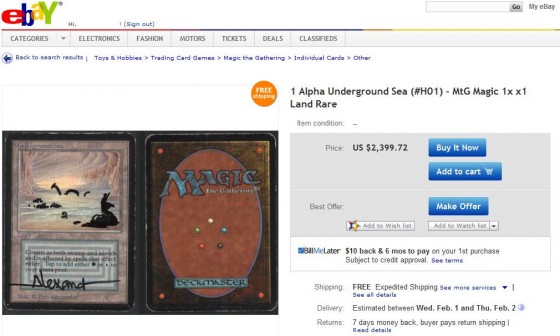 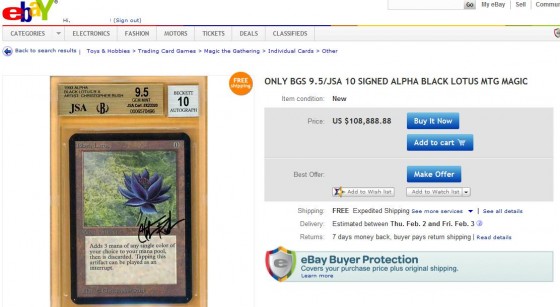