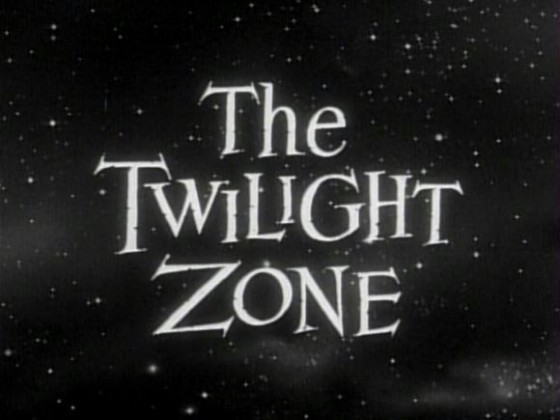 Though the last Twilight Zone film  was an anthology with different directors, this one is a big science fiction action movie with a single freestanding story that is linked to the original series mainly in that it shares that familiarly eerie feel.

A science fiction action film that’s eerie. That might be the single worst description for any movie I’ve ever read. Let’s hope the actual script contains a little more depth. At any rate, Reeves is no chump behind the lens. Cloverfield had moments of awesomeness and Let Me In captured a chilling atmosphere even though it was basically a shot-for-shot remake of the original Swedish masterpiece, Let the Right One In.

That being said, can you really improve on this?