Media > Comics > A Twist That Would Make ‘Man of Steel’ Interesting

A Twist That Would Make ‘Man of Steel’ Interesting

If you watch the trailers for Man of Steel closely, you will note that there is something about all of this that seems to be not quite right. Take a look :

There are several mentions of Clark, however there is no sign that he works for the Daily Planet. He is sent to the planet in the proper manner by his father, but nothing else seems to really fall in line with the Superman mythos which we have come to know and love.

The new logo does not look like the classic “S” symbol. As a matter of fact, it is stated in the trailers that it is actually a Kryptonian symbol for ‘hope.’ Jonathan Kent does not really want Clark to uses his powers (even to save schoolmates on a bus.) It is the first Superman in which the populace appears perfectly willing to arrest Superman and hand him over to Zod as if he was some sort of criminal. 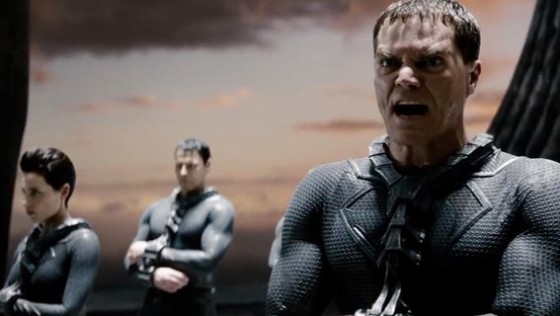 This Superman seems to have more in common with Incredible Hulk from Bill Bixby’s television show than anything which we have seen in the Superman mythos before. Maybe it is a whole new dark exciting direction for Superman. After all, how many times do you see Superman as a homeless vagrant or working for off shore drilling? 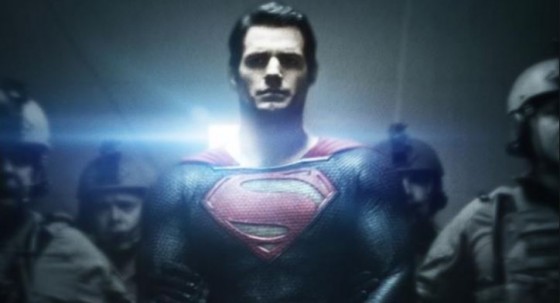 Of course, there is another explanation for what might potentially be going on here. It would be potentially too bold of a twist for Warner Brothers to invest untold millions of dollars in, but it would possibly make for one of the greatest comic book movies of all time. This all gets back to a word which kept coming to me while watching the trailers. Isn’t this all just a little… bizarre? 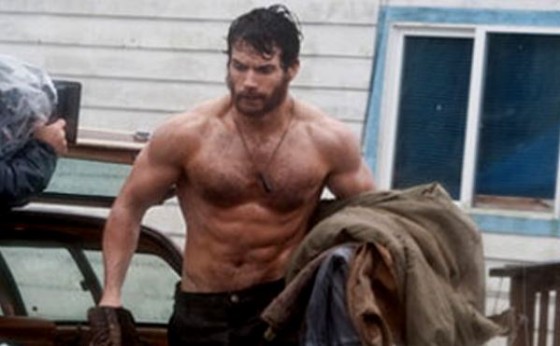 What if we were not watching the Superman as we know him at all? There are two exciting possibilities here. First, think about if we were watching the origin in the Bizarro universe the whole time. To wit, imagine if Zach Snyder and Warner Brothers were actually going to base a whole movie and universe on an established character in their universe. In all three trailers, there is a word that is missing and never fully said. That word is Superman. Also, you only see the Earth from one part of the outside. That is important, because if you are going to hide something like that, you would have to hide parts of it. Imagine if the rest of the Earth wound up looking a little more like this…

Imagine if Superman Returns was actually the continuation of the Superman franchise that we had always known. If Henry Cavill was actually portraying the origin of Bizarro or if Cavill was portraying Superman having landed on Bizarro world, you would have a set-up to one of the greatest science-fiction/comic endings of all time. To get something even close to being as iconic, you would honestly have to go all the way back to 1968. 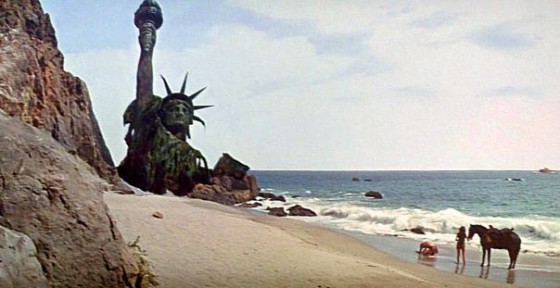 Some of the argument against this would potentially center around the upcoming Justice League movie. Why? If the world is willing to hand Superman to Zod and Superman escapes Bizarro world, then the sequel as well as the future Justice League movie could reasonably take place after a trip to our Earth. If Superman fled to another universe with Zod and his merry band of Phantom Zone villains chasing him, wouldn’t he need help to subdue them? 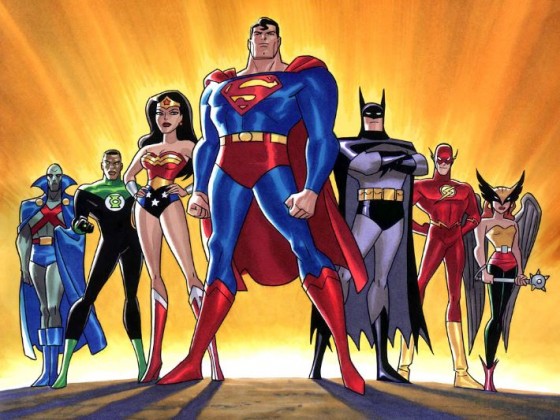 Think about a Superman movie which ended with Superman running and not winning. The other possibility is that it is a movie completely built around Bizarro. This would lead to a situation in which a Bizarro Zod might actually be the hero of the film. If Bizarro Superman escaped Bizarro world and came to ours, then that would firmly put him into odds with possibly the Superman of Superman Returns. 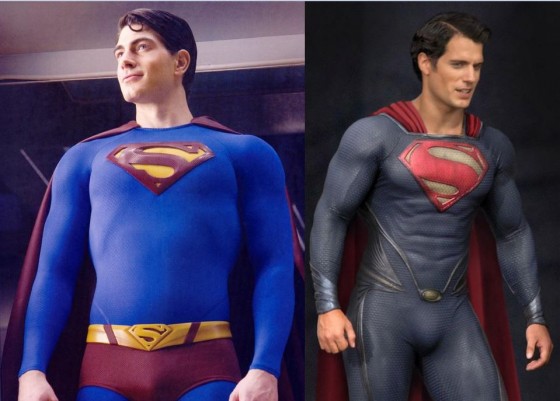 Side by side, Cavill actually looks like a dark alternate version of Routh. What better set-up for a sequel would there be (to tie it all into a trilogy) to set up a Superman in the first film, a Bizarro Superman in the second film, and then a confrontation between the two fully fleshed out characters in the third film? Such a confrontation would lead directly into a Justice League movie.

If you can entertain the idea of an X-Men: Days of Future Past, then building a new series towards this showdown would be something completely different in the realm of Superman movies. Completely different in Superman movies would be a much welcome change. Honestly, how many times do we have to watch Jor-El put a baby into a spaceship? The logical conclusion to all of this is eventually going to be a confrontation between Superman and Doomsday. 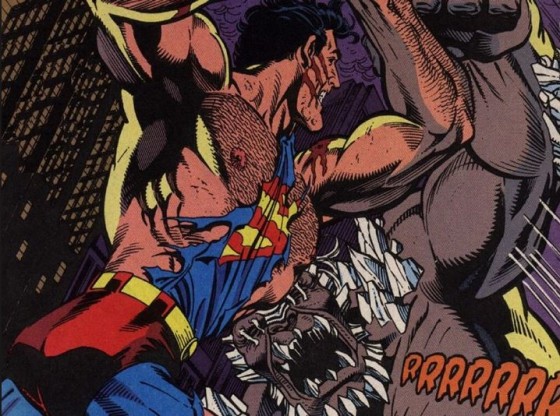 However, Superman versus Bizarro, especially if Bizarro has his own movie first, would be a wonderful (and much more importantly) exciting set-up.