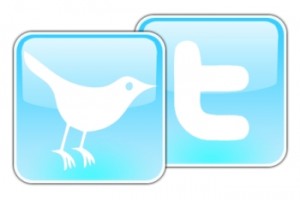 Apparently Twitter has finally figured out a way to monetize their service, and it doesn’t involve Mark Cuban fines. BBspot is reporting that Twitter will begin to offer premium accounts to users looking to get a bit more from their online service:

The details of the accounts are as follows:

Users in any tier will be able to purchase an EmbellishTwit add-on for $100/year, which directs tweets to a well-educated offshore employee who will embellish tweets. For example, “Just had a whole wheat bagel and coffee for breakfast,” becomes “Just got in from clubbing all night and Heidi Klum is spreading brie on a baguette just flown in on the Concord for my breakfast.”

Rumors of a even higher level of service the secret “Black” account, which has J. K. Rowling, Stephen King and other famous authors write your tweets have not been confirmed.