Four Types of Shows We Watch Just to Kill Time 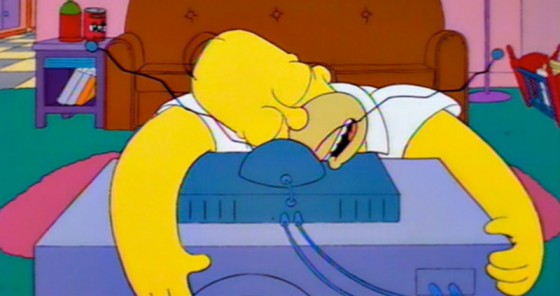 Television is a wonderful thing, no sane person would debate that. Through Television, we can see, learn about and understand a massive amount of utterly random information that would be completely unknown to us otherwise. For example, through the wonders of T.V., we can learn how people like the Kardashians make their money and how utterly doomed all American teens are to a meth and unwanted baby filled future.

But what exactly do we do during those dreaded hours when “absolutely nothing is on?” Where do our hungry eyes lead us? 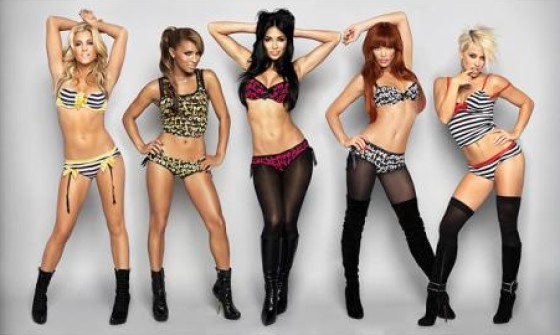 Easily the most popular of the many time-wasting options available on T.V., music videos are honestly the most ridiculous of the ridiculous things we’ll allow ourselves to watch for extended periods of time. On paper, it’s easy to see why the whole idea of music videos is stupid, but somehow, once you start watching them, you can’t stop.

Even songs you hate won’t get you to turn the channel unless they bombard you in groups of three (at the least). 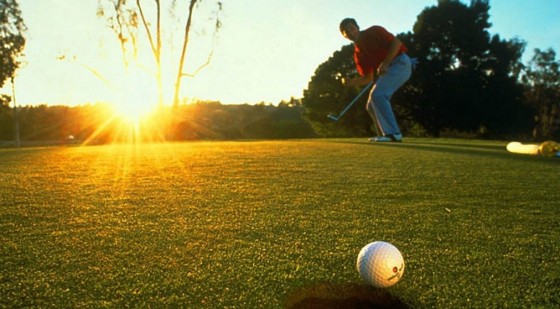 If you’ve ever found yourself paying far too close attention to this channel for more than an hour, then you know exactly what’s wrong with it. It could easily be deemed the epitome of total boredom and undeniable laziness. Somehow this channel can “hook” you and pull you in deeper and deeper until you finally look at your wall-clock and realize your whole life has gone by.

Some people believe T.V.’s in hell play nothing but the Golf Channel non-stop. Of course, that’s just speculation… right? 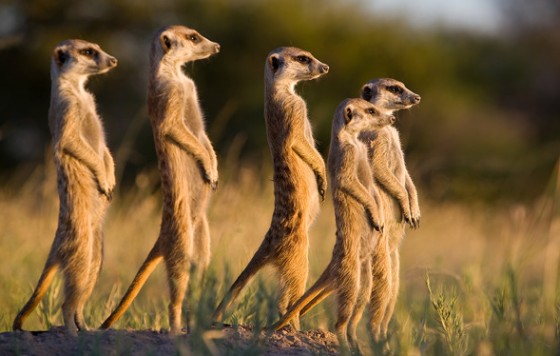 Only extreme, unadulterated cases of boredom can lead a man (or woman) to actually take some sort of delusional interest in the obviously pointless plight of a bunch of Meer cats. How many times can you honestly watch those little critters duck in and out of their silly tunnels? How many shark attack reenactments can you passively witness to the bitter beat of a ticking clock?

Sunglasses on a dog’s butt will only be fun for so long you know, then that sad realization that your T.V. watching pastime sucks will set in. 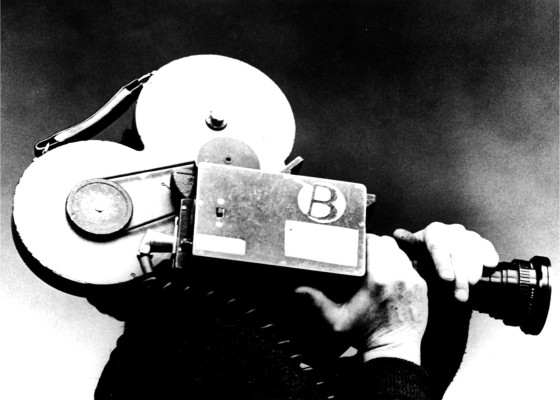 You know you’ve got nothing to do when you voluntarily submit yourself to the visual torture that is a “documentary special.” Let’s face it, you don’t really want to spend an hour watching a little person struggle through life or a pair of Siamese twins have a totally rough go at things, do you? You have to worry about people who actually enjoy a documentary about war from the Military or History channel.

By the time you’re done watching these things, your entire outlook on life is about as hopeful and jolly looking as a black hole made of burnt burritos.

Face it; you’re better off finishing your novel or baking a cake than watching the tube any longer. Maybe even planning an elaborate heist of some sort would prove more fulfilling than voluntarily wasting your life away as a self-proclaimed couch potato.