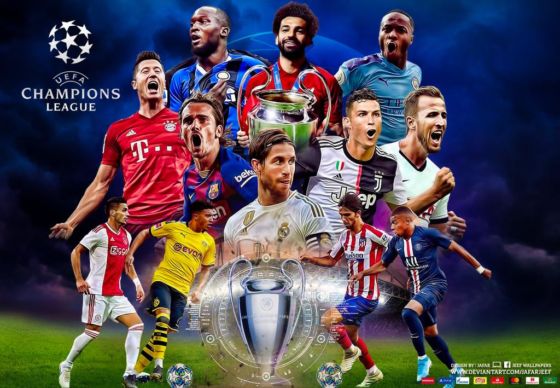 Yesterday, the biggest tournament in the world of sports began once again. It’s bigger than the MLB Playoffs, bigger than the Masters, even bigger than March Madness. This event is the UEFA Champions League – a season-long tournament among the best teams in European professional soccer. Even if you are not a soccer fan, the Champions League is must-see sports TV. The greatest athletes in the world, playing for the biggest and most storied soccer clubs in Europe, all competing to hoist the trophy in May and be crowned champions in Istanbul.

The winner of each European nation’s top league from the previous season is entered into the Champions League, from the English Premier League’s dominant Liverpool and perennial Spanish champs Real Madrid, to minnows such as Israel’s Maccabi Tel Aviv and Serbia’s Red Star Belgrade. Cup winners and runners-up from the major national leagues fill out the field of 79 teams from 54 nations, with the smaller teams contesting a series of play-in rounds between July and September. At the end of the play-in rounds, the field has been narrowed to 32 teams – a mix of heavyweight clubs and Cinderella stories that have battled their way into the main event. 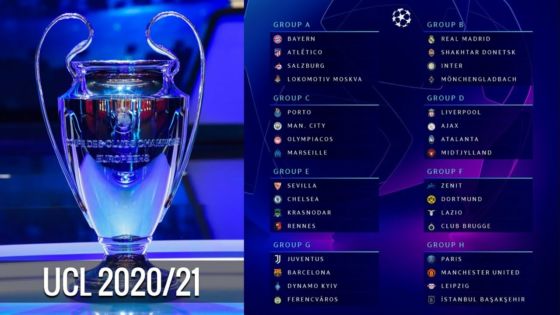 On October 1st, these 32 teams were drawn into eight groups of four teams each. Between now and December, each team will play every other team in their group home-and-away, with the top two teams in each group advancing to the round of 16. From there, the remaining teams contest a series of two-legged ties until the final two teams meet in one winner-take-all match in May 2021.

A great entry point to this tournament is the October 28 match between Juventus and Barcelona. This fixture has everything for the casual fan:

Big teams – Italian club Juventus has won Serie A (the Italian league) every year going back to 2012 and was the Champions League runner-up in 2017. Barcelona, one of the biggest clubs in the world, won the Champions League in 2011 and 2015, and has won the Spanish league in 6 of the last 10 years.

Big players – Juventus’s Cristiano Ronaldo and Barcelona’s Lionel Messi are the Jordan and Bird of international soccer. These two superstars faced each other frequently when Ronaldo played for Barcelona’s Spanish rival Real Madrid. Now they will square off again in the Champions League.

American soccer stars – US players Weston McKennie and Sergino Dest will be lining up for Juventus and Barcelona. Fans can watch them playing now for major teams, and get a look at talent that could propel the US Men’s National Team to future success.

Bottom line – if you want to watch some of the world’s best athletes and teams playing the world’s most popular sport, tune in to the Champions League this winter and see what it’s all about. 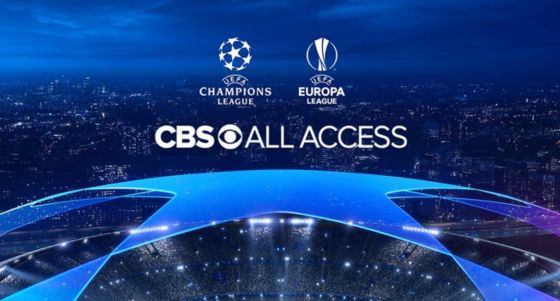 The Champions League will be shown in the United States on CBS All Access and the CBS Sports Network.