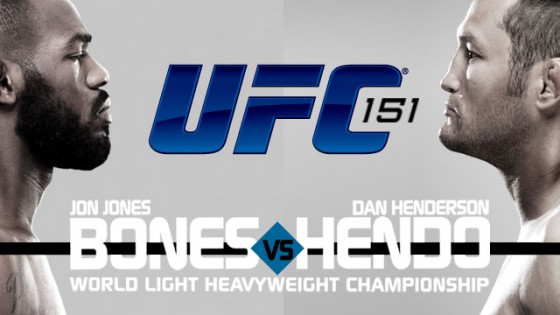 UFC 151 has been cancelled after Jon Jones refused to fight Chael Sonnen after the title contender Dan Henderson fell victim to a torn medial collateral ligament in his right knee, a mere eight days before the fight. “I won’t fight Chael Sonnen on 8 days notice” said the champion Jon Jones in a private conversation with UFC president Dana White. In a press conference on Thursday night, a clearly angry Dana White told fans and press that “UFC 151 will be remembered as the event that Jon Jones and (Personal Coach) Greg Jackson murdered”

Jackson told Jones that accepting to fight Chael Sonnen for the Light Heavyweight title would be “the biggest mistake of his career”. The middleweight, Sonnen speculated on going up to 205lb after his loss to Anderson Silva at 185lb.  Sonnen again said: “I was shocked that he refused to fight me. I had already gone to the gym to train. He had a chance look prove himself a champion, an ultimate fighter, and he didn’t take that chance.” 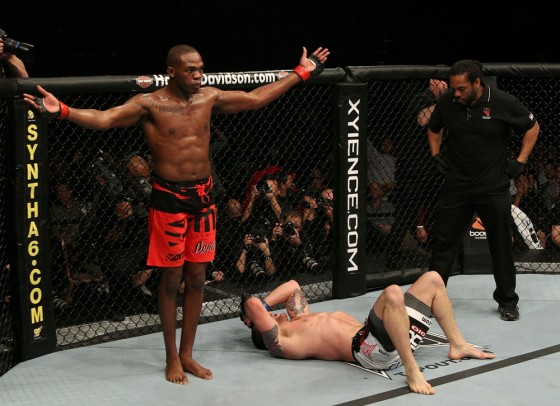 The stock in Jon Jones now will undoubtedly wobble as the attitude of the champion has already been question. As well as already not the most popular fighter in the UFC, despite being regarded as one of the best pound-for-pound fighters in the history of the sport, may well suffer from the fallout of this decision to snub Chael Sonnen, in the form of sponsorships.

Although this is a hammer blow for the fans of the Ultimate Fighting Championship, the 10 fighters scheduled to fight on the undercards are also severely affected where wages are concerned. The total loss for the UFC after the cancellation of UFC 151 is not yet known. The UFC president compounded his personal frustration at UFC 151’s cancellation. “This is probably one of my all-time lows as being president of UFC,” Dana White said. “Dan Henderson tried to train, he continued to work out and saw a doctor, but there was nothing we could do to save that fight”