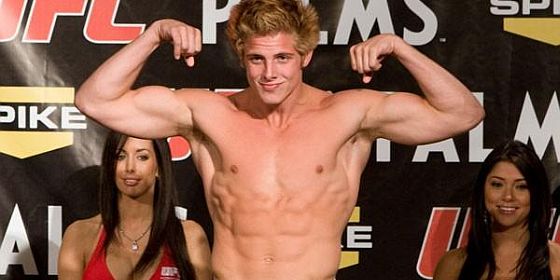 On Friday we learned why UFC fighter Matt Riddle had been benched after winning his match over Chris Clements on July 21. The welterweight was suspended 90 days for failing the post match drug test, joining Francisco Rivera on the sidelines. Over the weekend the local sanctioning body announced that they were overturning the match results as well, potentially costing Riddle a piece of his $65,000 purse.

Wanted to quickly distance himself from Rivera, who was suspended for performance enhancing drugs, Riddle took to twitter on Saturday to share proof that all he took was weed. Riddle, showing all the wisdom of a dedicated pothead, tweeted an image of his medical marijuana card, neglecting to hide any personal information when he did so. The card is unlikely to help his case with the Calgary Combative Sports Commission, as its authority is limited to Nevada. 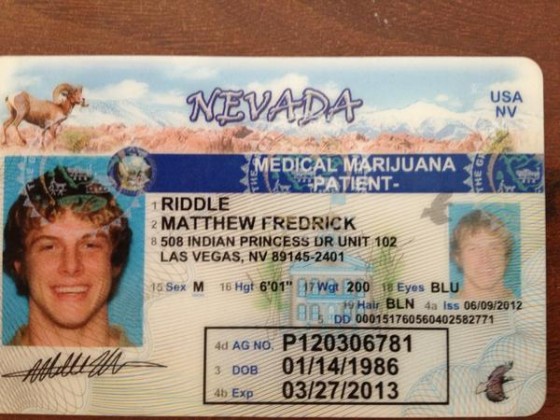