By Thomas Delatte on September 3rd, 2016 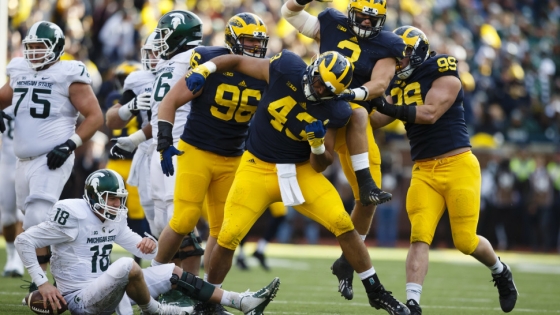 So it comes as no surprise that when a stud defensive star comes out of the college ranks, the NFL goes nuts over him and it doesn’t take long on draft day for him to hear his name called. That is probably why seven defensive players are being projected to be top ten NFL draft picks in 2017 including two of the toughest SOBs in the country, Myles Garrett and Derek Barnett.

With all the loaded defensive rosters in the NCAA this season, we wanted to compile a lineup of only the best, regardless of class or what all the critics are saying. We put this together for one reason, to put the best lineup possible, built of nothing but the NCAA’s best defensive players with a future as high as the sky. 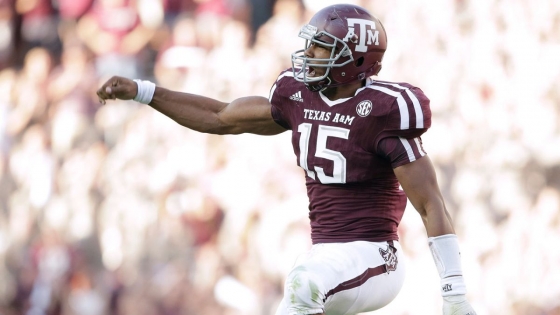 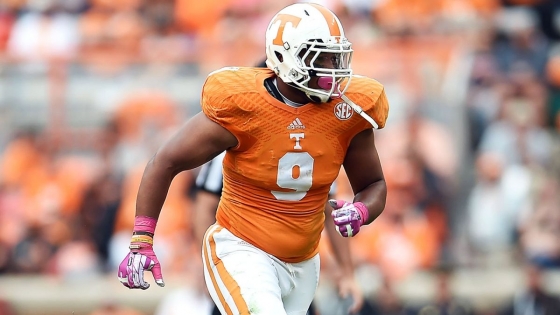 Much like Myles Garrett, Derek Barnett is another prime example of what a complete player looks like these days. He has 19 sacks in just two seasons and is projected to add another 10 this season as he leads the Volunteers defense into national title contention. They are already ranked very high in all the preseason polls and that isn’t an error, these boys are good. They are even better when Barnett is on the field. 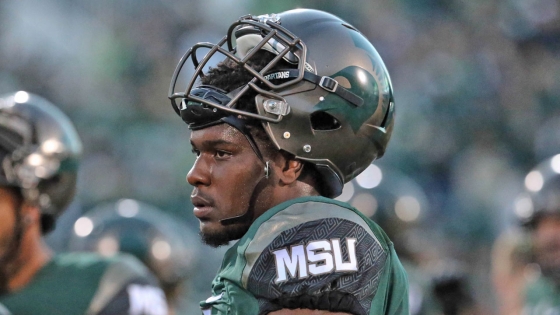 Malik McDowell’s high energy and strength makes him a dangerous defensive lineman, regardless of where he ends up playing. He is currently one of the scariest defensive tackles in the country but if he ends up being moved to one of the end position’s, he could be just as deadly. He isn’t built for being an NFL defensive tackle but rather, a defensive end. If he can nab 6 sacks playing on the interior of the d-line, imagine what he can do with an outside rush. 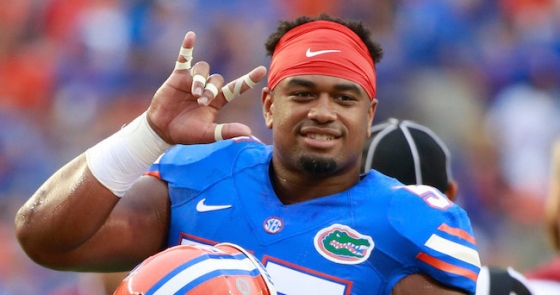 The scouting report on Caleb Brantley says that he is slow, weak at pass rushing, and not a big time sack specialist. In other words, he is going to be the guy that everyone wants to anchor their defensive line but lacks the sexy stats other defensive players produce. Although he is weak in some areas, the strengths behind his massive size is he can stop the running game, better than anyone else in the nation. 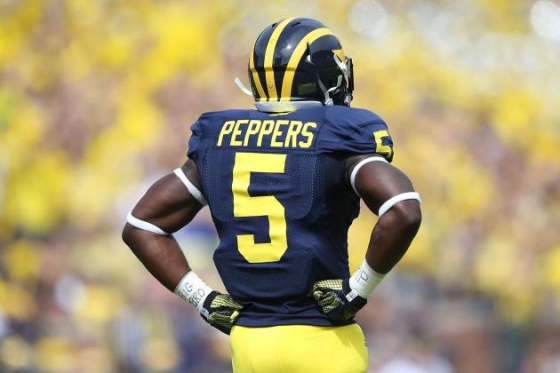 Talk about versatile, right? Jabrill Peppers leads one of the best defense’s heading into the 2016 season and that’s because he can literally play any position on the field. He played cornerback, safety, and now, linebacker, in the past two seasons making him a very interesting prospect from an NFL perspective too. If he can mature into the talented star he believes he is this season, then we might be mentioning his name along side Charles Woodson, another former Michigan defensive stud. 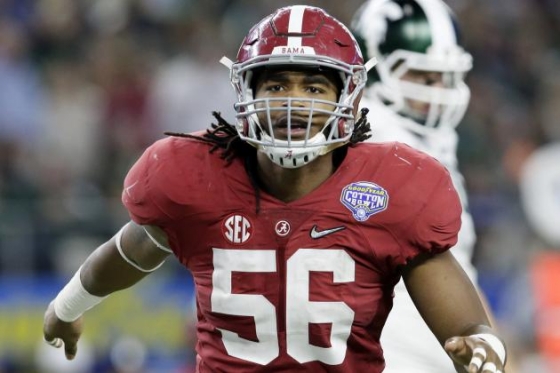 How good is the Alabama defense? Well, for starters, their LB corps is the best in the nation with Tim Williams and Reuben Foster. Tim Williams could end up being one of the most complete linebackers in the 2017 NFL draft and one team is going to end up very happy with their pick. He plays harder every down throughout the game and scares the bejesus out of opposing QBs. 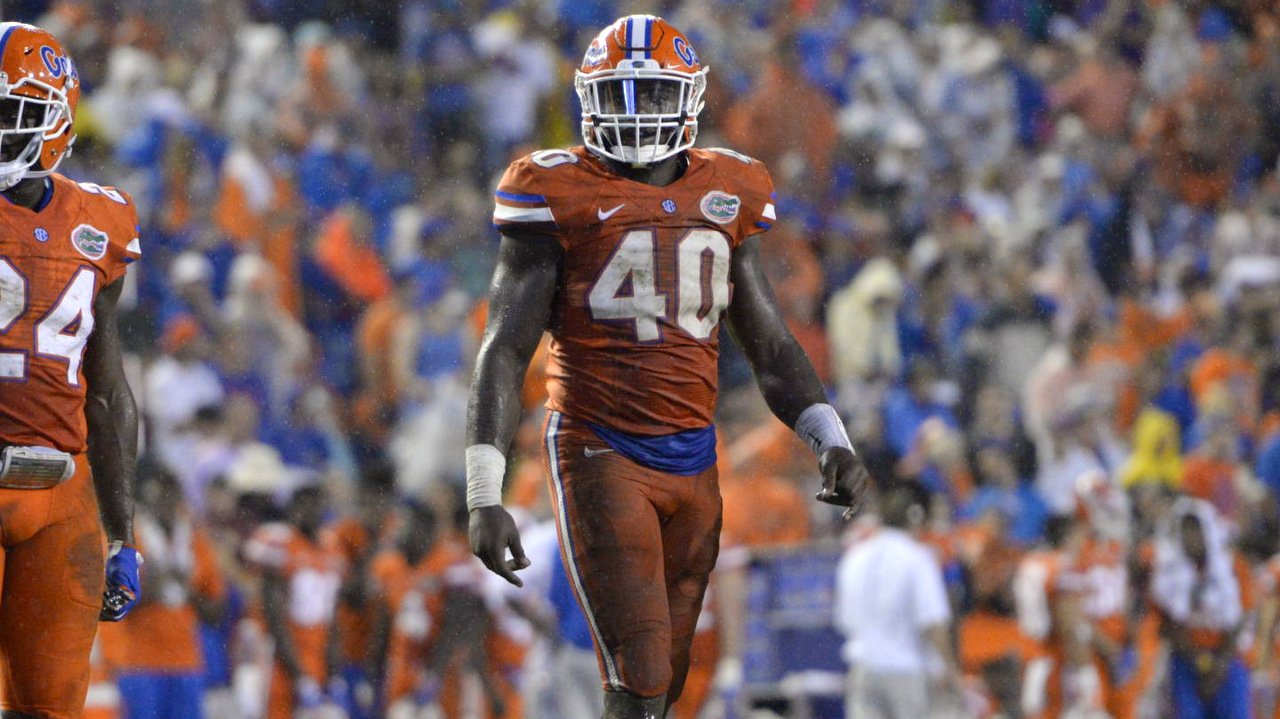 The best conference in college football was the SEC for several years until just a few years ago when Florida State and Ohio State started taking them down, one by one. However, 2016 just might be one for the ages as the SEC is stacked with talented defensive players, the best in the country. Jarrad Davis is just another, in a long line of, future NFL caliber stars from the SEC. 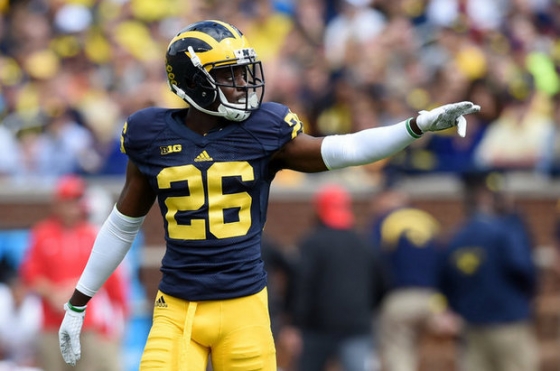 Just because he is the best cover corner in the entire nation does not mean Jourdan Lewis is fine with just being a great defender, he wants more. According to Jim Harbaugh, we are going to see more of Jourdan Lewis, this time, on offense. It should be fun to watch one of the biggest NFL prospects play both ways this year and can only turn him into an even better choice by almost every NFL team looking to improve their secondary. 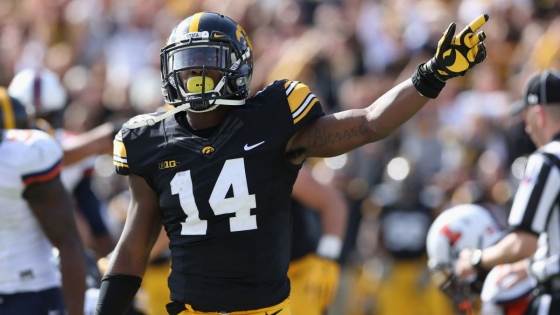 If the name sounds familiar, that’s because he was already one of the top prospects heading into the 2016 NFL draft last April but decided to return for his Senior season with the Iowa Hawkeyes. He came back to prove he is better than the NFL scouts already are saying and just recently he destroyed a teammate during practice to remind everyone that he is as real as it gets. 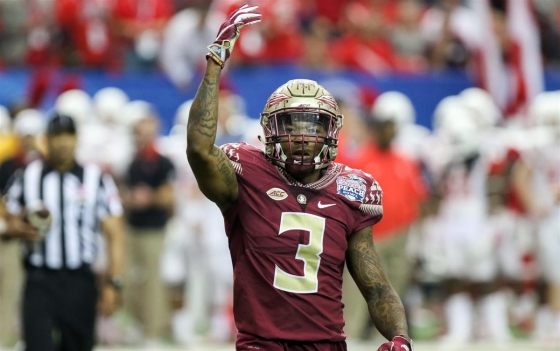 If we had to choose one defensive underclassmen as the best in the country, Derwin James would be that player. He is one of the most versatile safeties in the game and has only played one season of college football. His second year is going to be the one that most players either excel or decline but with his amount of potential, we can only see his abilities increasing. 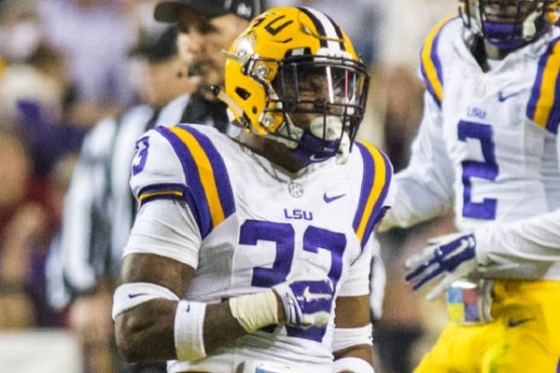 Playing for LSU puts Jamal Adams in the national spotlight for just about the entire season. That gives all the NFL fans, scouts, and critics a chance to see just how good Jamal is in the defensive backfield. He shares a lot with Kansas City’s Eric Berry and should end up being a future star in the NFL. Be ready for November 5th when he gets to square up against Alabama.