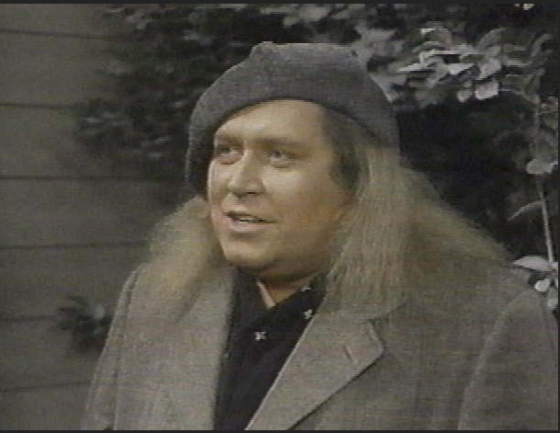 In December of 1989, the show Married … With Children served up the perfect mix of guest star and material with It’s A Bundyful Life. Bundyful was a two-part episode which featured Al Bundy unable to get to the bank to get money for presents. After disappointing his family yet again, Bundy started to wonder about what life would have been like without him.

He finally gets to meet his guardian angel played by none other than comedian Sam Kinison. Ed O’Neill and Kinison was a marriage of comedy intellects so perfect that it should have been a series in and of itself… or at least a series of buddy movies. Kinison’s unfortunate passing leaves us with a lot of questions of what might have been. The Angel Kinison went on characteristic screaming rants while Al’s kill me attitude stood in mostly sarcastic silence. The shows also gave a kick in the pants to the familiar It’s A Wonderful Life televised trope. 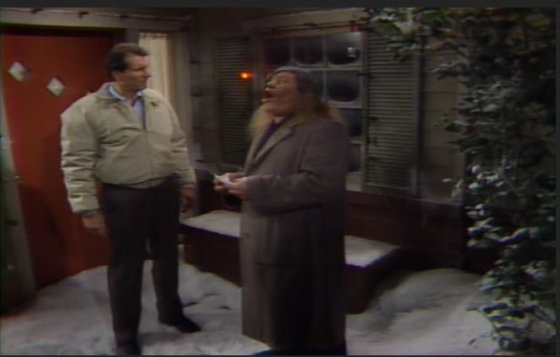 Al is shown a world in which he is never born. His next door neighbors, the Rhoades, have degenerated into versions of the Bundys themselves. Peg Bundy has married Norman Jablonsky. The Jablonskies are a perfect family. Bud is courteous. Peg is happy. The family is awash with money. Kelly is chaste and intelligent. That part leads to Bud’s immortal comment, “Still frigid, I see?” It is also revealed that Bud was breast-fed by Peg well into grade school.

Finally, Angel Sam comments that he can’t think of one reason why Al should have been born. Everyone else is quite frankly much better off. Al has, of course, seen more than enough and wants his old life back. The site of his family happy without him is more than enough to make him want them to remain miserable with him. The Angel then decides to take a detour from Heaven by turning into a rotting corpse in front of old wife (mutated from a hidden Twinkie of course). In the end, everyone is still miserable and Al is happy knowing that he has a purpose. 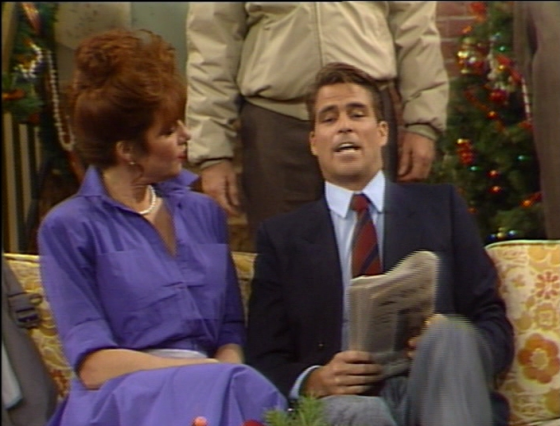 The episode is also notable for the appearance of Ted McGinley’s Norman Jablonsky. McGinley would later join the show full-time as Jefferson D’Arcy. D’Arcy would later marry Marci Rhoades to become a series regular. It was an odd bit of foreshadowing to where the rest of the series was going. Overall though, Married… With Children took a familiar holiday story and gave it a fresh spin. It’s a Christmas message… for the rest of us.