The Captain Morgan Bracketmaster Challenge has reached the end of the road. After 31 girls were eliminated in 5 rounds of voting, there stands only one; The Ultimate Morganette. Congratulations to Kelly Velasquez from the South Region and her blogger coach Joshua Estrin of Examiner.com and Celeb Buzzz who were tireless in soliciting votes throughout the entire competition. 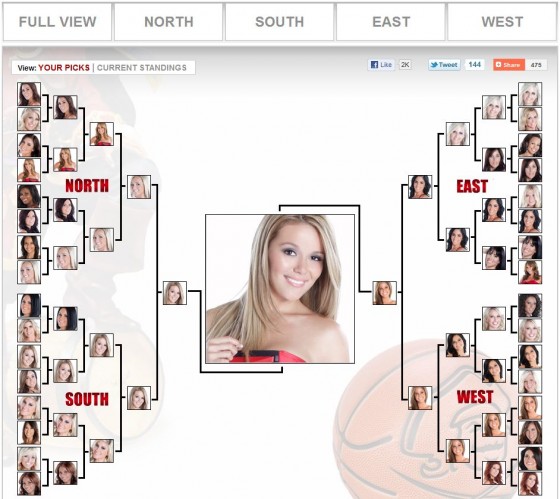 Also we’d like to give a shout-out to all of the contestants and their blogger coaches who fought so hard :