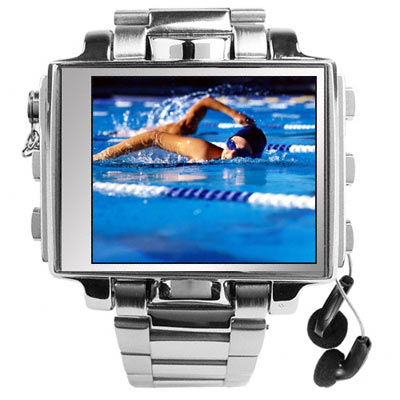 This watch has got it all over that idiotic iPad.  It’s got a USB port, it’s inexpensive, portable, and can play any program you want it to.  If only Steve Jobs had a brain, he would have given us an iWrist instead.  Quick breakdown of the specs for the geeks out there:

Think about it.  This watch has all you need.  It’s always with you, and no one will ever know.  Alright, it will be everyone’s first thought, but the only ones who say anything are the jealous prudes that don’t own one.