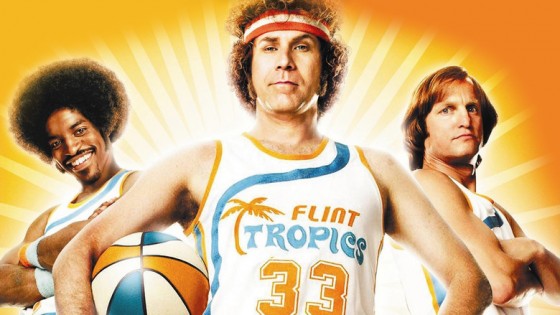 Two of these guys made our starting roster… sorta

With the NCAA Basketball Tournament in full swing, we thought it would be a good time to put together our Ultimate Fictional Basketball Team. This team will smoke any team you can field. Granted, ours is composed of all fictional characters — but your jumper is flat and that first step is oh-so-slow cuz your gut is oh-so-flabby. No hard feelings — just a little trash talk to get us going. The Ultimate Tourney team comprised of characters from movies… 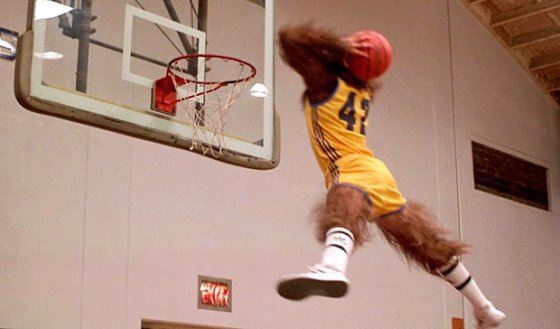 Insane court vision. Insane court smell. Quadruple-double trouble. Droppin’ dimes or dunking on your head, Teen Wolf is the man at the point. 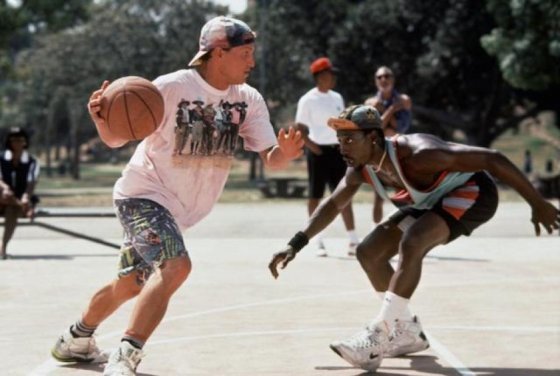 White Men Can’t Jump? So what. Billy Ho can rain jumpers from anywhere on the court, all day long. He can’t hear Jimi, but you can’t guard Billy. 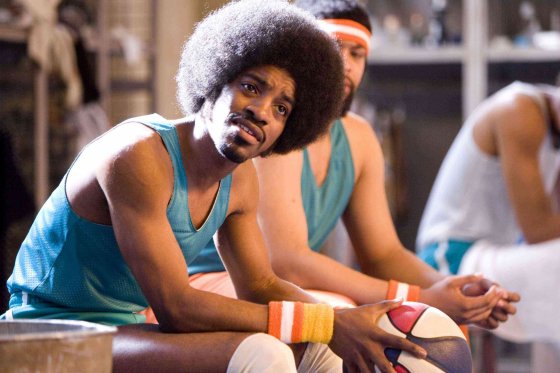 He revolutionized the Alley-Oop. What have you done? At least you’ll be remembered — posterized by a man with a fabulous afro dunking on you. 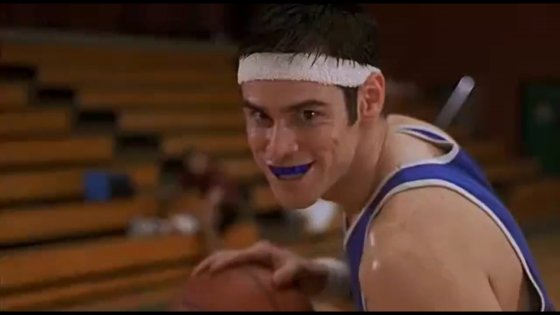 Can he play? Feed him under the boards…you’ll find out. Vicious picks, tenacious D and a terror on the glass — when he doesn’t shatter it with power jams. 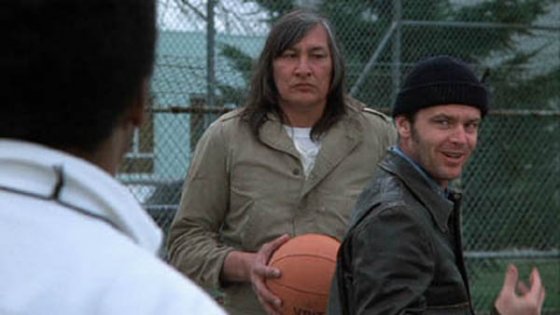 As big as a mountain and as unmovable as one too. You won’t want to be on the receiving end of a hard foul from ‘The Chief’. Ultimate teammate.

If you think you can field a better team for the NCAA Tourney, let us know via social media.