The Walking Dead is the highest rated show in the history of cable television. Season Eight begins today, and after several months off, we know many people are looking forward to Walking Dead night. Some fans though are more dedicated than the rest of us, and have used their artistic talents to express their fascination with the show. The amount of Fan Art on the Internet in general is staggering, but The Walking Dead holds a special place in the hearts of many artists. 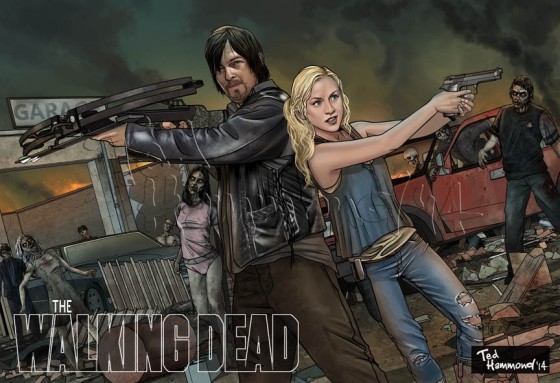 The gallery below contains 160 of the most amazing Walking Dead fan art images that we could find around the web, primarily from Deviant Art. Some of our favorite pieces in the gallery are by Ted Hammond, like the images above and below : 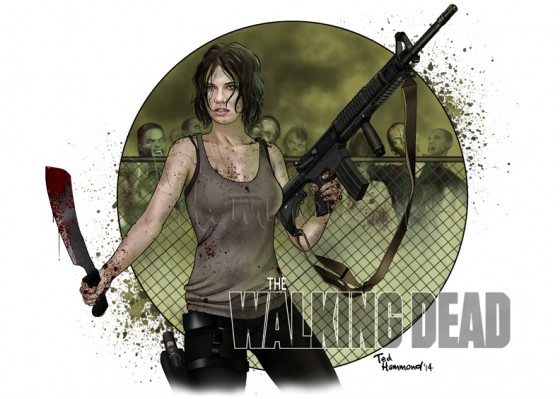 While there are obviously certain consistent themes, the variety of expression is truly amazing. For this gallery we tried to focus on the television show, instead of the comic book or video games. We think you’ll find that the artistic quality is outstanding, throughout the entire 8 page gallery.

Editor’s Note : This gallery is republished from a couple of seasons ago, so the collection of art work has not been updated with more recent characters and art work, like the above image.