If you have not seen Marvel’s The Avengers from 2012, welcome back to the Planet Earth. We’re sorry. We are glad that you successfully thawed and it’s a real bummer that the Wooly Mammoth got away.

For everyone else, the last shot of the Avengers movie intimated that the villain for the sequel would be Thanos. There is an alternate theory that there will be three Avengers movies, and Thanos could be the ultimate villain at the end of the Avengers franchise and not the main villain of the second movie. This has happened before to characters played by Christopher Lee.

After all, who would be after Thanos, a lover of Death as well as a destroyer of worlds? Thanos may well be the ultimate villain behind everything. However, there may still be another lackey to go before we get to the main event. As far as who that lackey might be, we have a potential theory…

There was one major element missing from the first Avengers movie; Dr. Henry Pym. Pym was actually one of the founding members of the original comic book Avengers. Presumably, Dr. Pym’s introduction will come in the 2015 movie Ant-Man. However, the Avengers 2 movie comes out before Ant-Man, so it is possible that Pym could be introduced in the second Avengers film and then get his own stand alone adventure in Ant-Man.

Why is any of this important? Henry Pym created Ultron, an artificial intelligence robot gone horribly wrong. The creative uncontrollably and devastating power of Ultron set loose on an unsuspecting world would not only introduce a devastating villain, but also bring Pym into the Avengers fold. Once introduced, then audiences would be hyped about an actual Ant-Man adventure in a way that they might not have been otherwise.

With the incredible box office generated by Iron Man 3, the ‘clanging metal’ theme is huge for the Disney/Avengers combination right now. The added plus to the idea is that you can actually destroy a robot on-screen without the seeming emotional attachment of taking a life. When Marvel first really wanted to portray Wolverine as having a ‘beserker rage,’ they first set him loose on androids. 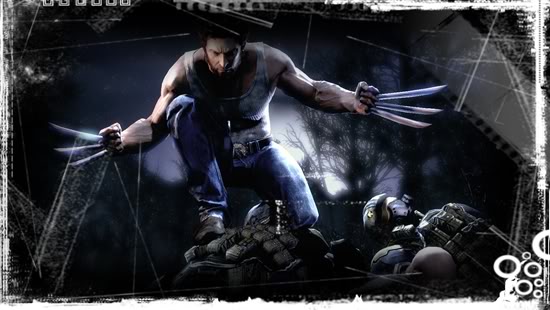 The point is that you can epically bash Ultron to an oily pulp and the audience will cheer. Excessive violence on a machine hardly seems like excessive violence. You also have the comic geek fantasy of having Iron Man face off with a virtual Terminator.

The implications of Ultron leading a machine war against humanity would be just the chance that Thanos would need to launch his own assault. Look at the movies coupled together with Avengers 2. The other ‘Phase Two’ productions are Ant-Man, Guardians of the Galaxy, and Doctor Strange. It seems like the Avengers franchise is moving out into space more after the Avengers 2 movie leading up to a final confrontation in space or a nether region.

There have been many examples in comic book story-lines where somewhat lesser villains would weaken a hero before a potential kill shot by a fully rested major villain. The most dominant example of this would be various Bane story-lines. 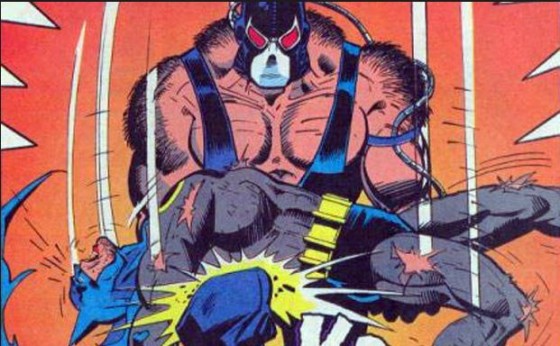 The strategy has even been employed successfully in Marvel’s own franchises. The Mandarin was always Iron Man’s main villain. However, in the movies, Mandarin did not appear until after Iron Monger and Whiplash had already been introduced. In the Amazing Spider-Man movies, you will probably not even see the Green Goblin until at least the third movie. This building up of villains is a break from earlier franchises when you saw Joker or Lex Luthor in the first movie. Since comic book movies are established and highly successful, and sequels are already pre-guaranteed and scheduled, they can hold the main villains till the final film in a series. 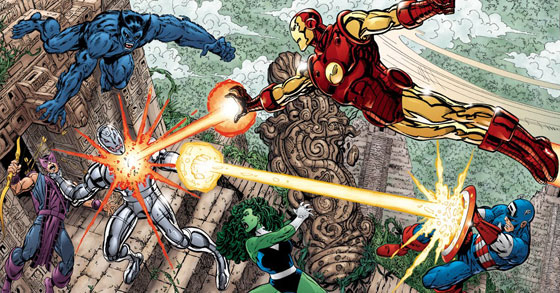 The waiting Thanos might even have a turn in changing Ultron’s programming into a dangerous lackey. This is just a theory, but don’t be surprised to see Ultron, instead of Thanos as the villain embroiled in a battle royal with the Avengers in 2015.