Media > Movies > The Many Unanswered Questions of Prometheus

The Many Unanswered Questions of Prometheus 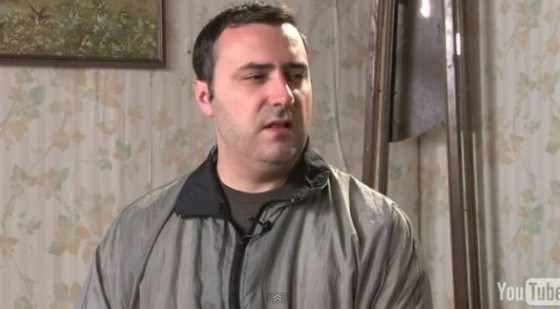 There’s a reason why I no longer get hyped about impending movies. Because more often than not I end up being horribly disappointed with the finished product. I hoped and wanted Ridley Scott’s highly anticipated Alien prequel Prometheus to be everything it could’ve been and more. Sadly, it was a complete mess that failed to meet my expectations. Why? Too many unanswered questions and nonsensical plot points, which shouldn’t come as a surprise since LOST co-showrunner Damon Lindelof was the screenwriter. Anyway, the folks over at Red Letter Media do an excellent job of listing the quizzical queries of Prometheus.