Recently, there has been an internet theory running around that ‘Jack Dawson’ from Titanic and ‘Jay Gatsby’ from the Great Gatsby are actually the same person. Seeing as how we have no actual intention of being ‘out-crazied’ by other people’s internet rumors, we will throw you one better.

Think about the possibility of John McClane from the Die Hard series and David Dunn from Unbreakable actually being the same person. Before Unbreakable, McClane’s last adventure was Die Hard With A Vengeance. In this movie, you have Bruce Willis starring as John McClane and Samuel L. Jackson starring as the character Zeus. 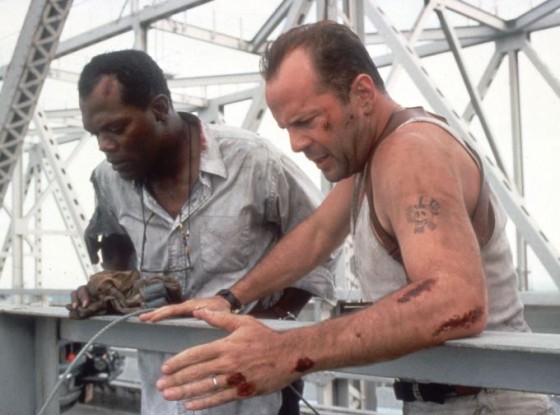 Ok, fine. In the movie Unbreakable, you have the characters of ‘Elijah Price’ and ‘David Dunn’ played by Samuel L. Jackson and Bruce Willis respectively. Jackson’s ‘Price’ character admits that he has staged ‘accidents’ for years looking for an indestructible man who never really gets injured. Lets just go out on a limb and say that this sounds a bit like John McClane.

In the movie Unbreakable, two things are apparent. The first thing is that Dunn’s character has more than a little problem with his memory. The second is that Sam Jack’s character might be wearing a wig. Keep in mind, Price admits to orchestrating accidents to make sure that he finds his one indestructible man. If you happen to remember Die Hard With A Vengeance, then there are more than a few ways that prove McClane is in fact indestructible.

There is also the relative convenience that Zeus never leaves McClane’s side and the main villain is a Gruber (with a seeming specialty in setting deadly traps.) Is it at all possible that Gruber is merely a hired gun (with a purpose) by the actual villain in the movie? The Grubers may have been tied to Zeus (Price) the entire time.

There is also a twelve-year gap between sightings of our hero John McClane. In Live Free or Die Hard, we kind of get the impression that McClane has in fact been an absentee father. There is the possibility that McClane’s on-again off-again relationship with Holly Gennero had something to do with this. It is also assumed that it had something to do with McClane’s winning personality.

However, this is a movie universe. What if Mcclane was in fact missing? What if he was brainwashed somehow with a fake family working for years as a security guard in Philadelphia? That is a plot that could only really come from a super-villain right? Anyone as crazy as what Price wants to be is more than crazy enough to either fake an illness or intentionally break his bones. 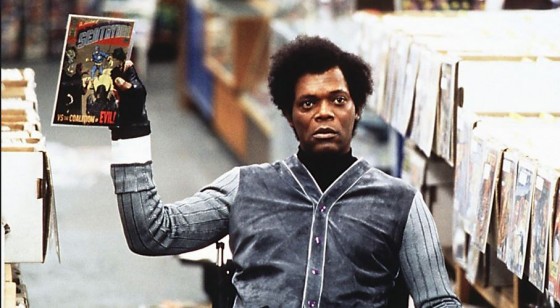 The next time we see Willis as John McClane is in 2007 and his daughter hates him for never being there. Is it even remotely possible that the ordeal took Dunn away for several years and we have the ultimate unforgiving family?

Price could have actually been the villain behind all three of the original Die Hard movies. Price just kept moving closer to his target until Price had to watch McClane survive everything on his own. Once that was established, Price kidnapped McClane and took him to Philadelphia.

After the events of Unbreakable, it could have taken years to sort out McClane’s real identity. By then, McClane would have been out of touch with his real family for years. Regardless of whether or not they thought he was dead, they would have moved on with their own lives.

Reintegration into everyone’s life would probably not have been the Pollyanna experience it seems in the movies. Recently, a Mother was discovered in Florida after walking out on her Pennsylvania family over a decade ago. 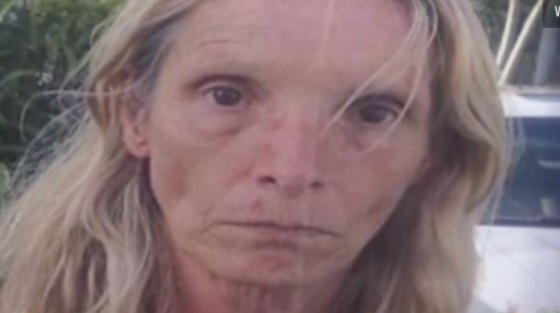 Apparently, this woman’s family is not in a mood to be ‘understanding.’ As much as you might have told Oprah that you were happy to see ‘missing for twelve years Dad,’ the actual reality of events might not be all that easy to deal with. This is especially true if McClane has missed your entire adolescence (regardless of the reason) and all of a sudden wants to chat about your sex life. 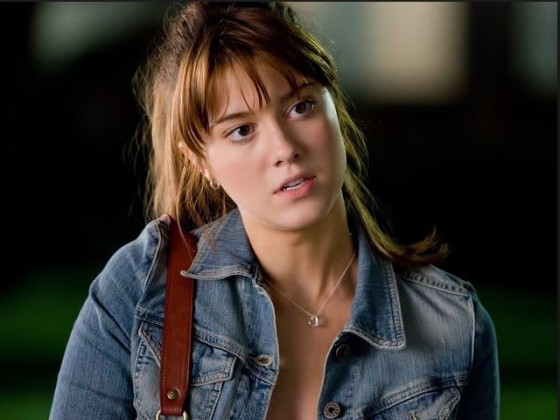 This would also establish a different tone for Live Free or Die Hard and A Good Day To Die Hard. McClane does not just suspect that he is really good. McClane now knows that he is, in fact, indestructible no matter what is thrown at him. With his full memory including his David Dunn days, McClane can throw more caution to the wind than he had previously. He just has to look out for those around him when he does it.

It’s not that bald John is more seasoned, he is just more certain. The fact that it is even an arguable point makes it some what credible. There is also the over arching question of the baldness as well.

Just sayin. Now if we could just figure out how Butch Coolidge and Jules Winnfield fit into this…