Ten Great Films from 2017 That You (Probably) Haven’t Seen 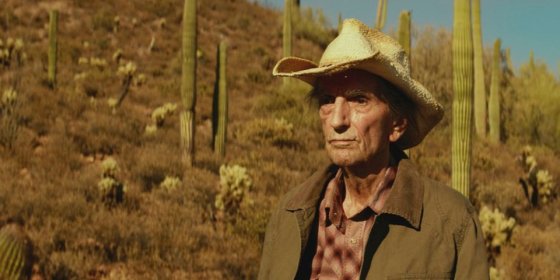 Every year during the Academy Awards, there are movies that win awards, and are also nominated, that a majority of people have never even heard of. It is a sad truth but Hollywood does not care as much about great writing and amazing acting when marketing a film, it is about the almighty dollar.

So, instead of wasting money on a film that is only going to appeal to a select group of people, they shelve those films until late in the year, or early in the following year, and simply go out and market the ones that will bring them an easy return on their investment. That is the reason why so many summer blockbusters either explode in popularity or become a massive bust for the studios.

But we are not here to talk about the films that earned hundreds of millions of dollars that everyone saw in theaters at some point this year. You already know all about those films. We wanted to go the other way and introduce you to the films you should have seen but likely no one told you about, until now.

Here are the best films of 2017 that you (and judging by Box Office performance, you were far from alone) probably didn’t see this year.

9) The Killing of a Sacred Deer