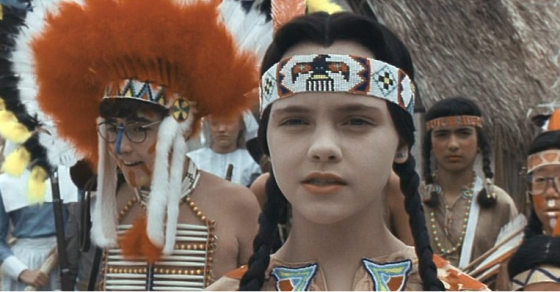 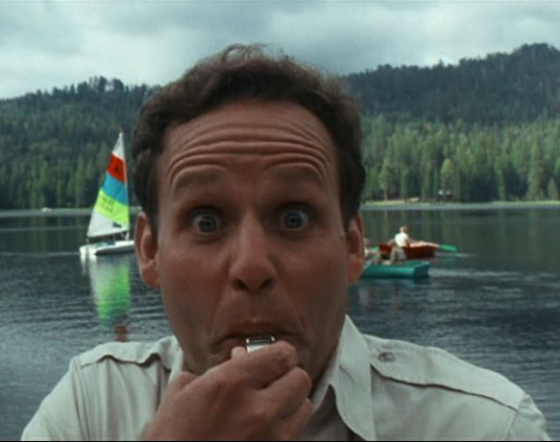 For those who have never watched Addams Family Values (you are encouraged to stop everything you are doing including reading this article as well as holding a baby and watch the movie right now), the Addams children are sent to summer camp by a demented nanny/serial killer named Debbie. Camp Chippewa run by overly happy Yuppie Larva Gary Granger and his wife Becky Martin-Granger. The finale of the movie revolves around a play in which Gary has written the story of Thanksgiving. Wednesday is assigned the role of Pocahontas and asked by Gary what she could possibly have against his grand play. Wednesday responds with a critique of the play that most people would have to look up in order to understand. Seriously, her comment is one of the most literate statements ever put on film. 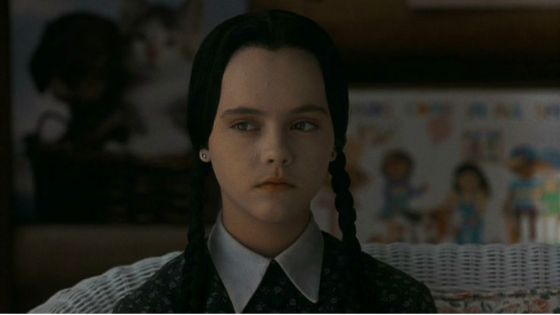 “Your work is puerile and under-dramatized. You lack any sense of structure, character, and the Aristotelian Unities.”

If you understood all of that on the first go around, you are honestly better than we are. Let’s take this from the top. ‘Puerile’ is based in the Latin word puer, which means “child.” Wednesday used a Latin word to call Gary Granger’s writing literally childish. In short, she is wondering how Gary got to be a grown man who is now recognized favorably for writing basement imaginations. You will have to forgive Wednesday. It was 1993 and she had probably never seen an internet comedy site.

If you understood the “Aristotelian Unities” right off the bat, you probably studied Classical Civilizations in college. You may have studied dramatic critique as well. However, this was not covered in any course when you were a bong sniffing freshman. There were a few prerequisites involved in this one.

The Aristotelian Unities incorporate the three things that should happen in every tragedy, according to Aristotle. The three Unities are that there is one catastrophe with one resolution which occurs on a single day. During the actual performance of the play, Wednesday changes the script to have the Native Americans rise up against the Pilgrims in righteous indignation. The Thanksgiving dinner is reduced to a Native American uprising (a single catastrophe) in which the Native Americans capture as well as subdue the Pilgrims (a single resolution) before the dinner is ever actually served (on a single day). Thus, Wednesday’s rewrite addresses all of the concerns she spelled out in her earlier critique. 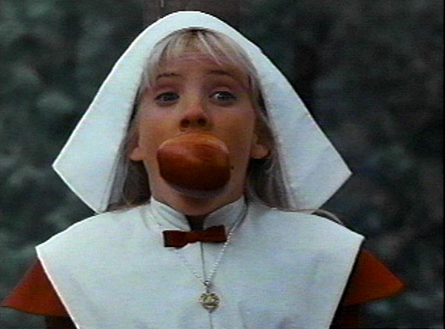 And they all lived happily ever after. Well, close enough anyway.

Let’s burn it to the ground!