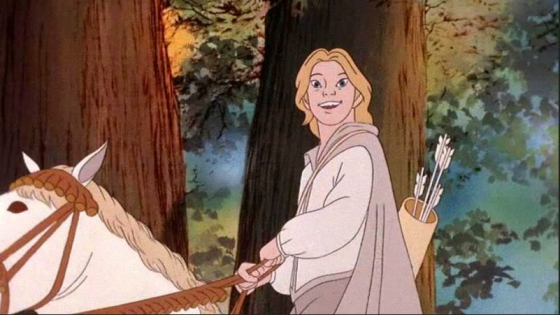 With The Hobbit: An Unexpected Journey opening Friday, it’s always fun to go back and look at past versions of popular characters from Middle Earth. Orlando Bloom will not be in it as Legolas. There are rumors that he will be back for a future edition of the trilogy. However, this is about the unexpected Legolas. Everyone knows that Orlando Bloom was in the Lord of the Rings trilogy. Clicking on a link to find out that it was about Orlando Bloom would be of no value to you. We will include an obligatory picture of him just in case that’s what you are looking for.

This article actually concerns the 1978 animated Ralph Bakshi movie Lord of the Rings, a sequel to an original Hobbit movie and covered the time in the series of Fellowship of the Rings and The Two Towers. There was also a later (although lightly regarded) animated version of Return of the King. The animated voice of Legolas in the Lord of the Rings might sound familiar even though most wouldn’t know exactly where it came from without the credits. 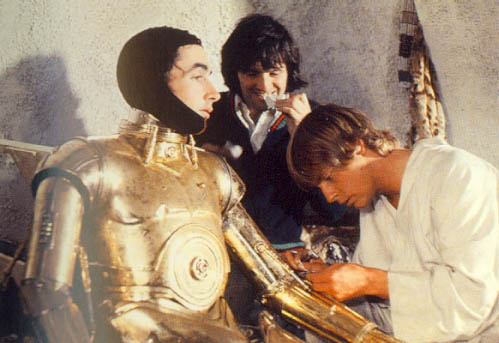 British actor Anthony Daniels (who is famous as C-3PO) lent his prodigious voice talents for the role of Legolas. At this point though, Daniels is so associated with C-3P0 that it’s jarring to think of him in the same sentence as a character so closely associated with Orlando Bloom. However, Anthony Daniels was technically there first. If you should happen to see the animated cartoon, try to imagine C-3P0 in stride as the immortal elf.