The United Nations is Drunk

Chances are, most of you reading this come from the USA, with that in mind, how would you want your country represented to the entire world? The answer is probably “as a country of really chill dudes.” If it isn’t, you’ll have to excuse us for not believing you, as we really can’t contemplate there being any other answer to that question.

Recently it was revealed that people in UN get their drink on, like, a lot. The United Nations is like a giant piss up, only spilling someones drink constitutes an act of war and waking up with a stranger could cost you your oil reserves.

If the thought of the worlds leaders getting completely rat-arsed and off their face is amusing to you, you’re nothing like the US ambassador, who politely asked the UN to cut that shit out. 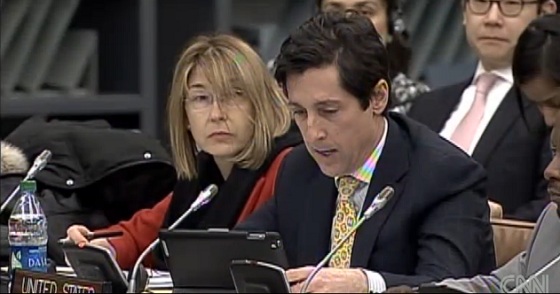 Joseph Torsella, AKA the guy who essentially represents the entirety of the US while at the UN, is now universally known as that guy who tells people to stop drinking at a party. That, that is how the rest of the world currently see’s the United States.

But wait a sec, that means people have totally been getting hammered in the UN for years, which means, holy freaking shit, Ali G Indahouse was totally spot on, the UN really is where nations get their freak on. 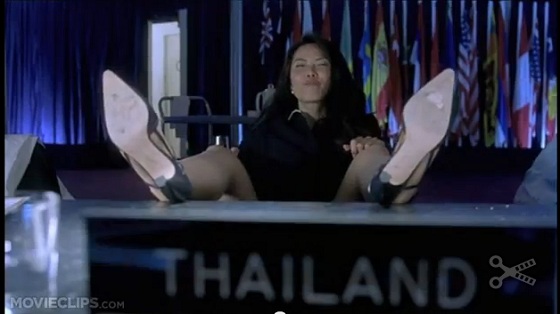 If you don’t understand that reference, go watch that film right now. It has a scene where Borat freestyle raps while Frodo Baggins lays down a sick beat.

It also has a scene in which Sacha Baron Cohen drugs the leaders of the world and they totally lose their shit. A scene which we now know has at least a 30% basis in reality. 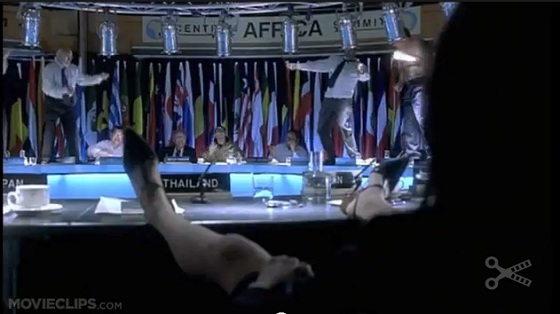