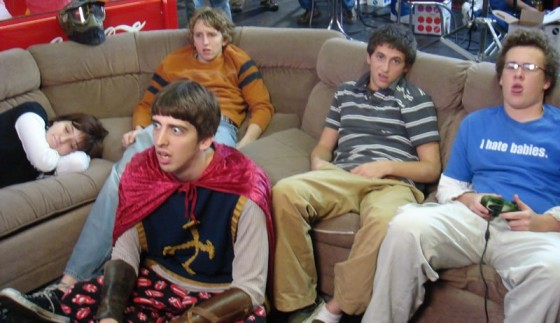 Are you sick of having a social life? Are women just a little too interested in you? Is 2012 the year of the neck beard? If you answered yes to any of these questions or just love gaming, check out this list of upcoming game releases that we want! 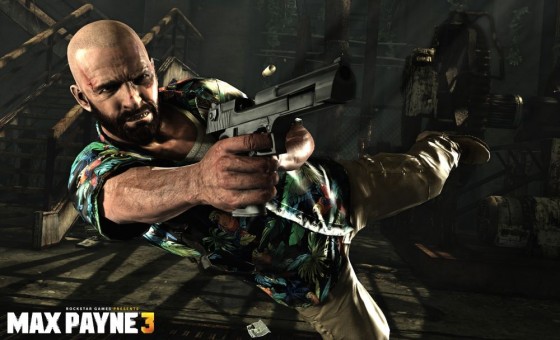 Set to release today, Max Payne 3 has garnered a large response from followers of the series. The first two games are definitely worth a play through if you're a fan of epic story lines, which we're sure will be continued in this third installment. Also of note is the addition of multiplayer to the series, which will surely inspire fans of Call of Duty and Gears of War to give the game a try. 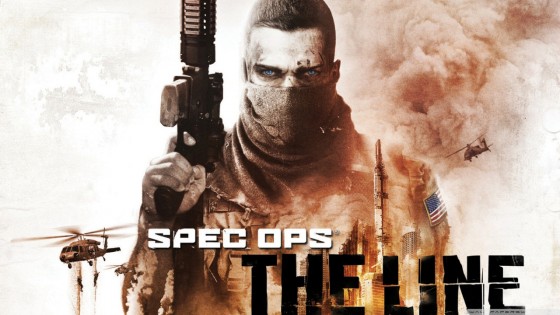 Set to release on 6/26, Spec Ops: The Line is a story driven third person shooter. The game has been in development for over 2 years and will hopefully shine in a year full of shooter releases. 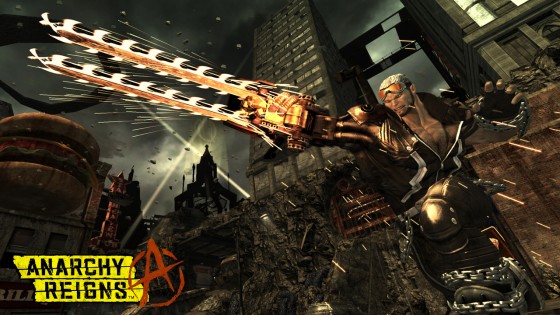 Set to release on 7/3, Anarchy Reigns seems like a cross between Dynasty Warriors and Super Smash Brothers. This multiplayer game is from the makers of Bayonetta and Vanquish. If you're a fan of beat'em up genre games, you may have found the game that ruins your summer 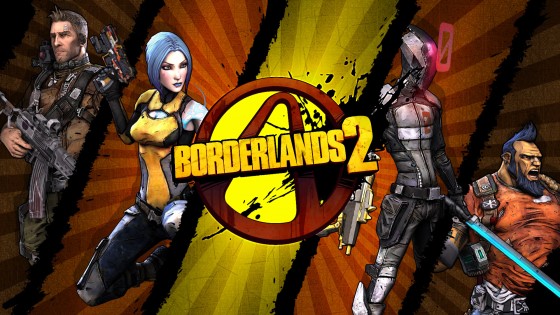 Set to release on 9/18, Borderlands 2 has most gamers excited. Expanding on the amazing experience of the first game, Gearbox has added more characters, skills, weapons, and more comprehensive multiplayer. Hopefully, this will live up to the hype and become a contender for Game of the Year. 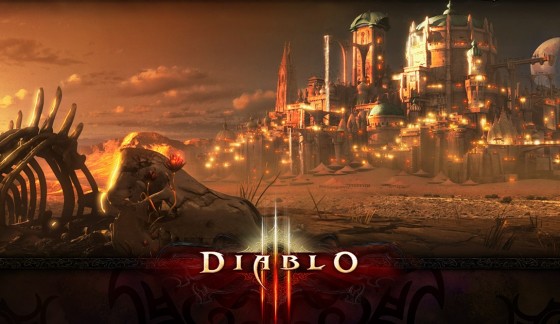 Many of you are probably wondering why we haven't mentioned Diablo 3 yet. It also releases today, but we recently did an entire article dedicated to the wonderful world of Diablo 3.